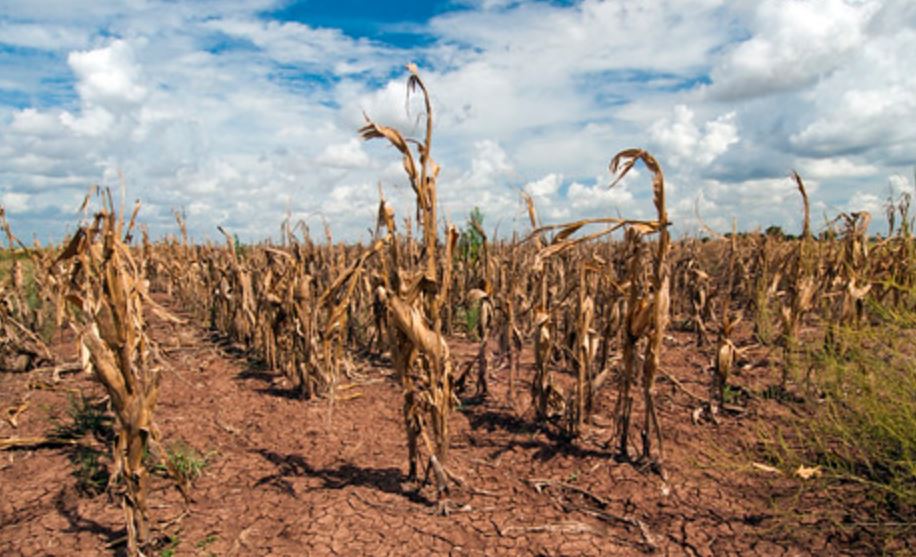 As an unprecedented drought continues to take over the West, Utah Governor Spencer Cox he sent a heartfelt call to Utahns on Thursday, asking them to pray for rain.

In a video posted Thursday on Twitter, the governor called on all Utahns, regardless of faith, to unite in a “weekend of humble prayers for the rain.” CNN reports. “By praying collaboratively and collectively, asking God or the higher power you believe in, more rain, we will be able to escape the deadliest aspects of continued drought,” Cox said.

The governor has already issued two executive orders this year, declaring a state drought emergency, and last month, Cox banned state agents from watering the hottest part of the day, from 10 a.m. to 6 p.m. in an effort to conserve the state. water supply.

The governor’s office said soil moisture is the lowest since 2006, when monitoring of those data began. He has asked all Utahns to conserve water, reminding them that they live in the driest state in the nation.

He US drought monitor says 90.2% of Utah is in extreme drought and 97.9% of the state is in severe drought conditions. On a larger scale, drought currently affects 36.5 percent of the U.S. and affects more than 143 million people, according to the National Environmental Information Centers.

“While we’ve had some welcome rainstorms this spring, it’s simply not enough to fill our reservoirs or make up for the low levels of moisture in our soils,” Cox said, according to the Deseret News. “This year’s extremely dry conditions are causing deadly fires and the lack of water is endangering our crops, livestock and wildlife, our food supply chains and, indeed, our way of life. “.

The weather forecast until Sunday calls for temperatures in the southern and northwestern parts of the state 15 to 20 degrees above normal. Excessive heat warnings have been issued.

There are also heat warnings for parts of central and northeastern Utah with temperatures close to 100 degrees.