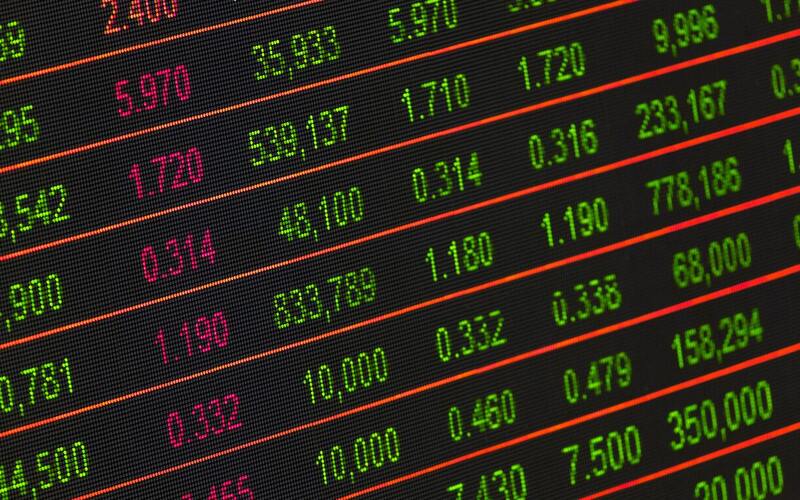 Cannabis stocks skyrocketed this week with news that a Republican-led cannabis legalization measure was circulating in the United States.

The main beneficiary of the favorable news seemed to be US cannabis stocks, however, some international stocks also experienced higher prices after the news.

Shares of cannabis companies inside and outside the United States have suffered in 2021, with many shares at historic lows.

So much so that JPMorgan recently announced restrictions on the trading of some U.S. cannabis stocks. With that in mind, the price increase was obviously welcome.

For those who have not followed it, cannabis stocks operate in the United States in a strange way.

Most based in the United States cannabis stocks trading on major U.S. stock exchanges is prohibited, while Canadian-based stocks are permitted.

This creates a potential situation in which increased access to major stock exchanges for U.S. cannabis companies could have a direct impact on Canadian cannabis stocks.

It is unclear whether the current legislation being passed in Washington DC will become law or not, but it is likely that when cannabis legalization is finally passed in the U.S. it will have a knock-on effect on international industry.

People who invested heavily in international stocks could move to U.S. stocks, and U.S. companies will have more capital to expand their operations and compete with international companies in a way that has not been possible so far.

When will the United States legalize?

Anyone who claims to know exactly when the United States will legalize cannabis is likely to try to sell you something because no one knows for sure.

It makes no sense why cannabis is still banned at the federal level in the United States for a number of reasons, most notably public support for this policy change.

The Gallup poll has conducted a legalization poll every year since 1969. At the time, only 12 percent of U.S. voters supported legalization.

The results of the annual survey were published recently and support remains firm at 68%. Clearly, legalization is popular in the United States

Unfortunately, as history has shown, support legalization in Congress it is much lower because year after year legalization does not happen. The president can also legalize through executive action, albeit through a much more cumbersome process, but in any case, the same lack of action occurs.

Legalization will happen at the federal level in the US eventually, it may only take longer than people expect. Meanwhile, international cannabis stocks will continue to enjoy less competition on major U.S. stock exchanges.