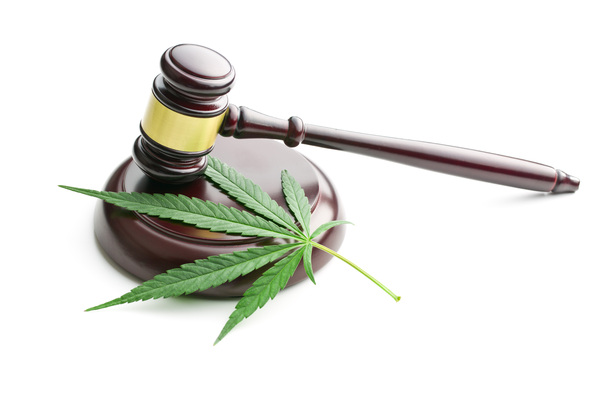 As cannabis reform continues to sweep across the European continent, one country on everyone’s radar is Italy.

Last year cannabis activists in Italy gathered over 630,000 signatures in an attempt to put a cannabis legalization referendum measure before voters.

If approved, the measure would legalize cannabis for adult use in Italy and would see the country join Malta to become the only countries in Europe to legalize so far.

The referendum effort has cleared a series of hurdles and is likely to go before voters. However, there have been rumors that the referendum will be blocked on a technicality.

At this point, it appears that the only way the vote in Italy could be derailed is if Italy’s Constitutional Court blocks it, and rumors have been flying that it may happen.

Fortunately, the president of the governing body has spoken out on the matter, urging colleagues not to “nitpick” the measure.

“It is trivial to say but referendums are a very serious matter and therefore we must avoid looking for the nit at all costs to throw them in the bin,” the President of the Constitutional Court said according to Today 24 News.

This, of course, is not the same as saying that the Court will let the measure go before voters and refrain from blocking it. With that being said, the words from the president of the Court were still encouraging.

Activists Speak Out About Reform

The activists behind the legalization measure were quick to take to social media to dispel myths and explain why the Court should not block the measure.

“Article 75 of the Constitution, which regulates this very process, is very clear and indicates only three reasons to reject a question: ‘The referendum on tax and budget laws, amnesty and pardon and ratification of negotiations is not allowed,'” the activists said in a post on Facebook.

According to activists, the referendum does not fall under any of these categories. The jurors of the court agreed with this view.

“The failure of the question would represent a very hard blow to direct democracy and those citizens who have given an extraordinary proof of wanting to participate in politics, in a moment of great disillusionment,” the activists said.