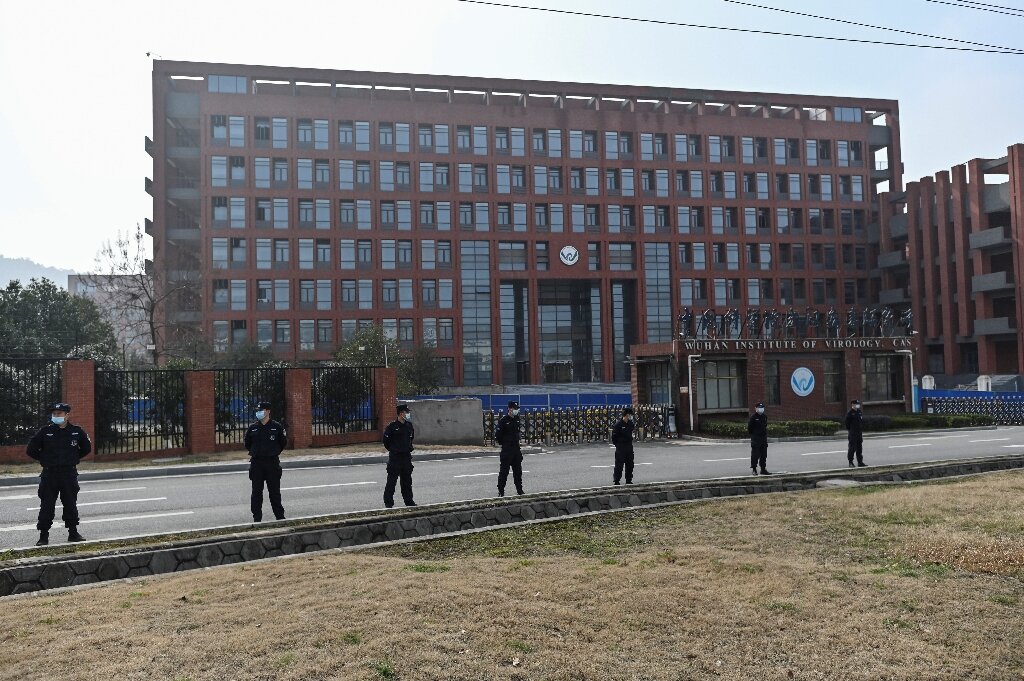 The theory that COVID-19 could be the result of scientific experiments has highlighted the work of the safest biolabs in the world.

Although the evidence linking SARS-CoV-2 to the Wuhan Institute of Virology in China is strictly circumstantial, several experts want tighter control of these facilities for fear that accidental leaks could affect the next pandemic.

This is what you need to know.

The Wuhan laboratory belongs to the safest class, commonly known as biosafety level 4 or BSL4.

They are built to work safely with the most dangerous bacteria and viruses that can cause serious illnesses for which no treatment or vaccines are known.

“There are HVAC filtration systems, so the virus cannot escape through the exhaust; any wastewater leaving the facility is treated with chemicals or high temperatures to make sure nothing is alive. “Gregory Koblentz, director of the Biodefense Program at George Mason University, told AFP.

The researchers themselves are highly trained and wear Hazmat suits.

There are 59 such facilities worldwide, according to a co-authored Koblentz report released this week.

Accidents can occur, sometimes in higher-level facilities, and much more frequently in lower-tier laboratories of which there are thousands.

The human H1N1 virus — the same flu that caused the 1918 pandemic — leaked in 1977 to the Soviet Union and China and spread around the world.

In 2001, a mentally ill employee of an American biolab mailed anthrax spores across the country and killed five people.

Two Chinese researchers exposed to SARS in 2004 spread the disease to others, killing one.

In 2014, a handful of smallpox vials were discovered during a Food and Drug Administration office move.

Lynn Klotz, a senior scientific member of the Arms Control and Non-Proliferation Center, has been sounding the alarm about the public security threats posed by these facilities for many years.

“Human errors make up more than 70 percent of errors in laboratories,” he told AFP, adding that U.S. researchers must rely on data from requests for freedom of information to know these incidents.

There is disagreement between the U.S. government, which funded the bat coronavirus research in Wuhan, and some independent scientists as to whether this work was a controversial “function gain” (GOF) investigation.

GOF research involves modifying pathogens to make them more transmissible, more deadly, or more able to evade treatment and vaccines, all to learn how to fight them better.

This field has long been controversial. The debate reached fever when two research teams in 2011 showed they could make bird flu transmissible among mammals.

Harvard epidemiologist Marc Lipsitch told AFP he was concerned “that it would create a strain of virus that if infected a lab worker could not only kill that worker … but would also cause a pandemic.”

“Research is not necessary and does not contribute to the development of drugs or vaccines,” added molecular biologist Richard Ebright of Rutgers University, one of the strongest opponents of such research.

In 2014, the U.S. government announced a break in federal funding for this work, which in 2017 gave way to a framework that would consider each application on a case-by-case basis.

But the process has been criticized for lacking transparency and credibility.

Until last year, a nonprofit received U.S. funding to investigate to “predict the potential for spillage” of bat coronavirus to humans in Wuhan.

Asked by Congress this week, Francis Collins and Anthony Fauci of the National Institutes of Health denied that this would lead to an increase in function research, but Ebright said he does.

None of this means that COVID-19 has been permanently leaked from a laboratory; in fact, there is no scientific evidence in favor of natural origin or a laboratory accident scenario, Ebright said.

But there are certain lines of circumstantial evidence in favor of the latter. For example, Wuhan is about 1,000 kilometers north of the bat caves that house the ancestor virus, far out of range of the animals’ flight.

It was known, however, that scientists in Wuhan made routine trips to these caves to take samples.

Alina Chan, a molecular biologist at the Broad Institute, said there were no signs of research into risky pathogens that would disappear after the pandemic, in fact “possibly expanding.”

Last year, Chan published research showing that, unlike SARS, SARS-CoV-2 did not evolve rapidly when it was first detected in humans, another circumstantial evidence that could point to the origin of laboratories.

Chan considers herself a “sitter” to competition hypotheses, but does not favor a ban on risky research, for fear she would go underground.

One solution “can be as simple as moving these research institutes to extremely remote areas … where you will have to quarantine two weeks before re-entering human society,” he said.

Citation: Why Scientists Are Concerned About Biolab Leaks (2021, May 30) Retrieved May 30, 2021 at https://medicalxpress.com/news/2021-05-scientists-leaks-biolabs.html