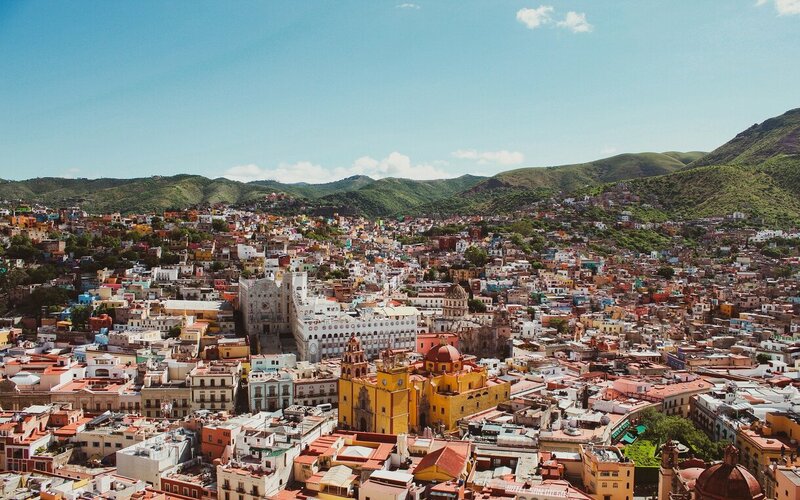 In terms of legalizing adult cannabis, Mexico has experienced more twists and turns than most other countries.

The ban on cannabis began in Mexico in the 1920s. At that time there was a large global push, largely led by Prohibitionists in the United States, to ban cannabis.

The policy was in place for many years, and to some extent is still in force. However, in 2018 the Supreme Court of Mexico denied the ban, at least with regard to personal use.

The ruling was quite general and did not specifically establish a framework for the legalization of possession and cultivation limits, nor a regulated industry.

Instead, lawmakers were tasked with implementing the Court’s ruling through legislative action.

Deadlines have come and gone

At the time of the Supreme Court ruling, Mexican lawmakers received a within one year by the Court to approve a legalization measure.

Unfortunately, that year came and went and lawmakers did not pass a measure and had to ask for an extension.

Then, due to the increase in the pandemic, another extension was requested. And then another. More than three years have passed and a legalization measure has remained elusive.

Undoubtedly, the pandemic is partly to blame. However, domestic political fights over cannabis policy are also to blame.

Mexico has a privileged opportunity to legalize cannabis before the vast majority of other countries and reap the benefits of advancing to other nations.

However, this window closes more and more with each passing year.

A vote next month?

Mexico’s current legislature only lasts until the end of next month. Will lawmakers finally get a bill at the finish line after so many false starts?

Last month, Mexican Senate President Olga Sanchez Cordero said a vote on the legalization of cannabis would take place in the “next few weeks or months.”

The leader of the majority in the Senate of Mexico, Ricardo Monreal Ávila, has stated this month that lawmakers are only “one or two weeks away” from finalizing a measure.

At this point, with so many starts and stops over three years, it’s understandable that people are skeptical of a real vote next month.

That said, political will seems to be enough in Mexico to pass a measure, it’s just a matter of including provisions to the extent that enough legislators can agree on it.

Hopefully this will happen next month because cannabis users in Mexico deserve to be governed by sensible cannabis policies.