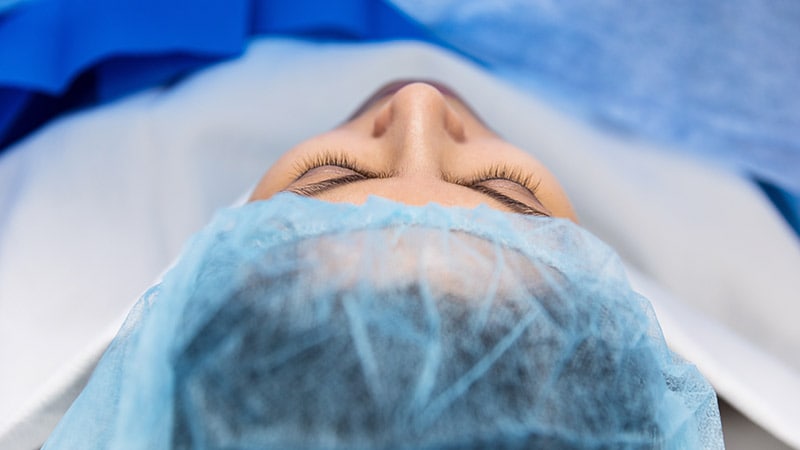 A group of Chinese anesthesiology researchers have lost the 2020 paper on nerve blocks during lung surgery after checking that the work contained “too many” errors to resist. But after listening to the magazine’s top editor, it’s clear that “too many mistakes” was a euphemism for even worse problems.

The article, “Opioid-Saving Effect of Modified Intercostal Nerve Block during Thoracoscopic Lobectomy of a Port: A Randomized Controlled Trial,” came from a team at Anhui Medical University. The main author was Guang-hong Xu. The document appeared online in early December at European Journal of Anesthesiology .

At this point, a reader from Australia drew attention, who emailed the magazine to point out the heaviness of the data.

Charles Marc Samama, the editor in chief of the COME, he told us:

I wasn’t aware of this document because it had been manipulated and accepted by the old EJA editorial team last summer (my team took over Ed’s board in mid-September). The article was available before its publication on December 6. The next day, we received an email from an Australian colleague with various concerns centered on the tables, figures, inconsistencies and doubts about the data. For example: the demographics seemed “too nice” to be true; average age other than one year in this small study; number of males differing by only one; conversion to open surgery alike in both groups; etc, etc.

After analyzing the raw data, we found that some raw data were difficult to explain based on the methodology described. When we requested additional information to clarify our queries, the authors made subtle changes to the methodology. For example, we identified that some researchers (such as anesthetists who performed anesthesia during surgery) were not blind to the intervention. In addition, based on the adapted protocol, it was impossible not to consume remifentanil in one study group. The authors also modified crucial aspects of the protocol such as the infusion rate of the drug whose consumption they were studying as the main outcome parameter.

In addition, they had to admit three errors in the analysis of the anesthetics consumed, including remifentanil, the drug that was their main outcome parameter.

So, to summarize: the errors in the reported results data were identified after analyzing the raw data. When we asked for clarifications and explanations, the authors began to modify the alleged methodology. Therefore, we concluded that the data could not be trusted and withdrew the article.

With all this in mind, retraction notice – that, we observe, the original paper does not link to – is rather generous:

After a post-publication review and careful evaluation, it was found that the Publish version preceded the article, “Opioid saving effect of the modified intercostal nerve block during thoracoscopic lobectomy of a port: a controlled trial random », contained too many errors to be corrected, so we decided to remove this manuscript.

Xu did not return any requests for comment. We asked Samama why the pedaling is done smoothly, as the problems certainly seem deeper than just a bunch of mistakes. He said:

The Chinese authors made a lot of effort and were not dishonest. We didn’t want to hurt them. We are polite.

We are sympathetic to this impulse, but we wonder to what extent it would have served the editors of other anesthesia journals, and indeed all of biomedicine, if they had been as polite to people as Joachim Boldt i Yoshitaka Fujii in dealing with these cases.

Indeed, one of the first criticisms of Fujii was open years before the extent of his misdeeds became evident, was that their data in a study were “incredibly nice“” The publisher who published this data and the letter stating the improbability of the results chose to look the other way … and Fujii continued to publish for the next decade.