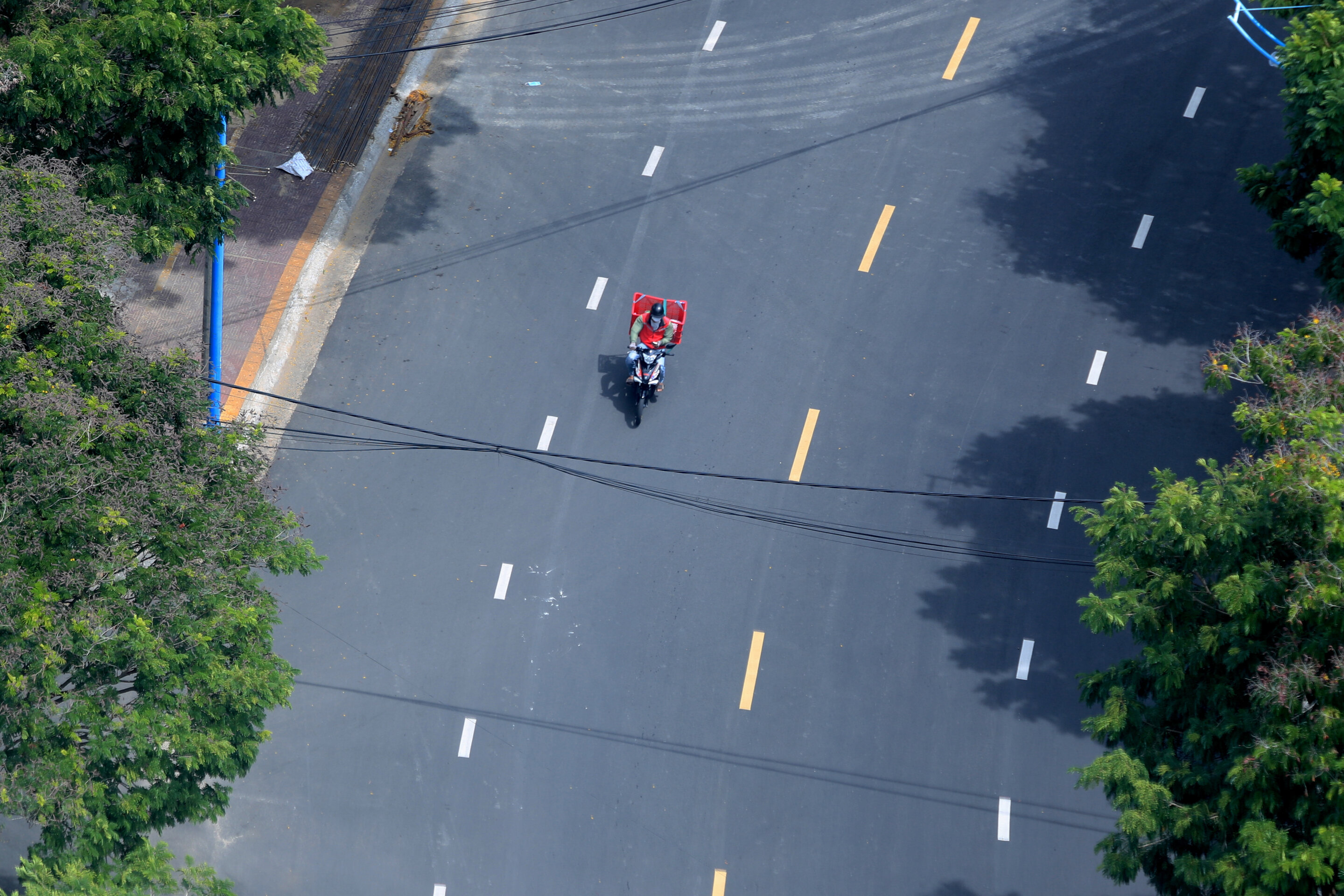 Vietnam placed the entire southern region in a two-week shutdown as of midnight on Sunday, as it was confirmed that COVID-19 cases exceeded 3,000 for the third day in a row.

He confinement The order includes the Mekong Delta and the city of Ho Chi Minh, the country’s financial and economic city with more than 35 million people, nearly a third of Vietnam’s population.

Officials say they must act as the number of infections reached nearly 50,000 since the outbreak reappeared in late April after several months without any cases being reported. Most of the 225 deaths of COVID-19 — 190 of them — have occurred since April.

The city of Ho Chi Minh, the epicenter of the rise, had already announced a complete closure a week ago, after dozens of cases were reported in late May. The city now accounts for the majority of cases in the country with more than 2,000 newspapers.

“The situation is getting worse with a high transmission rate, especially with the dangerous delta variant. We must put the health and safety of people as a top priority,” said Prime Minister Pham Minh Chinh, who announced the restrictions.

The government order prohibits all meetings of more than two people public places except government offices, hospitals and a handful of essential companies. People are asked to leave home only to buy basic necessities, such as food, medicine, or for vital matters.

Deputy Prime Minister Vu Duc Dam, head of the country’s COVID-19 pandemic prevention committee, said the blockade order must be strictly enforced as the latest wave has spread to 57 of the 63 municipalities and provinces of the country, while the supply of vaccines it is still limited.

“We need to keep the baud rate as low as possible to ensure that the health system works effectively and is not overloaded,” Dam said.

According to the Ministry of Health, Vietnam has only received approximately 6 million of the 124 million doses of vaccine it had obtained through COVAX facilities, backed by the UN and in direct orders with vaccine manufacturers.

More than 4 million people have received at least one dose. Vietnam aims to inoculate at least 70% of the population by the end of the year.