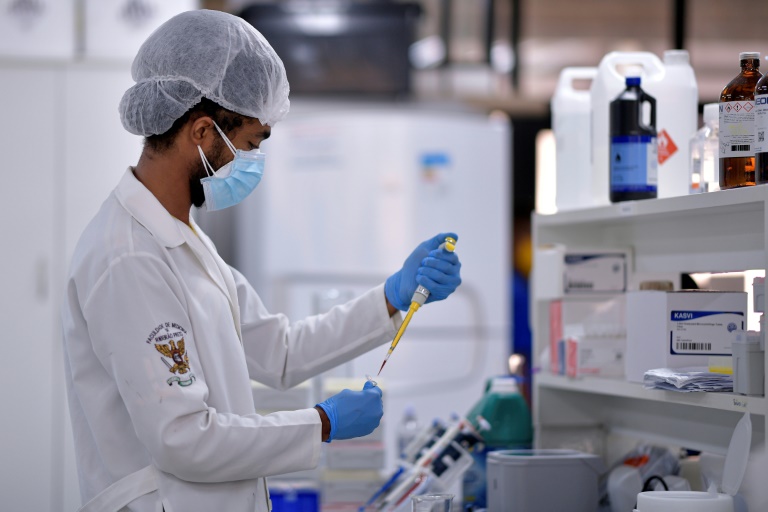 Covid variants are considered more dangerous than the original version of the virus, as they are more transmissible, deadly or may exceed some protections against the vaccine – Copyright AFP / File DOUGLAS MAGNO

The Vietnamese Ministry of Health said on Saturday that they detected a new variant COVID-19 that is spreading rapidly by air and that it is a combination of variants first identified in India and the United Kingdom, according to state media.

The variant is believed to be responsible for the recent wave of COVID-19 cases in the country, it reports CTV News Canada. After containing the virus for most of 2020, since the end of April this year, Vietnam is now facing an increase in infections.

More than 6,700 cases have been reported, including 47 deaths in Vietnam, most of which have occurred since April. The virus has caused new shoots in addition to half of its territory, including industrial areas and large cities such as Hanoi and the city of Ho Chi Minh.

“We have discovered a new hybrid variant of the Indian and British strains,” Health Minister Nguyen Thanh Long said at a national meeting on the pandemic on Saturday, according to The guardian.

“The characteristic of this strain is that it spreads quickly by the air. The concentration of virus in the fluid of the throat increases rapidly and spreads very strongly in the environment around it.

Long was quoted as saying that authorities would soon announce the name and detailed features of the newly discovered variant.

News from Vietnam arrives as India continues to fight after the coronavirus overflowed hospitals and created a shortage of medical supplies in the country. The hill.