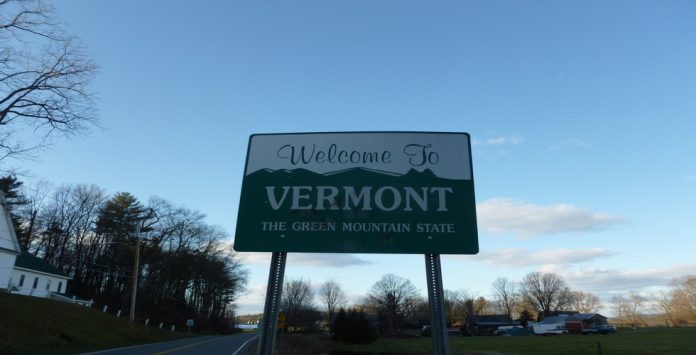 According to a report published by the organization that runs Vermont’s public health care system, it states that there was nearly a 1 percent growth in the number of individuals who enrolled in individual health plans over last year.

As per the announcement made by The Department of Vermont Health Access on Tuesday, February 26th, enrolments through the exchange increased to almost 34,400.

Additionally, in comparison to 2018 where the payment for people who receive health subsidies was $163, the average payment has dropped to $131 a month.

The State also reported that back in the previous year there was an increase in the number of young adults in the 26-34-year-old age group which is apparently the most likely age group to be uninsured.