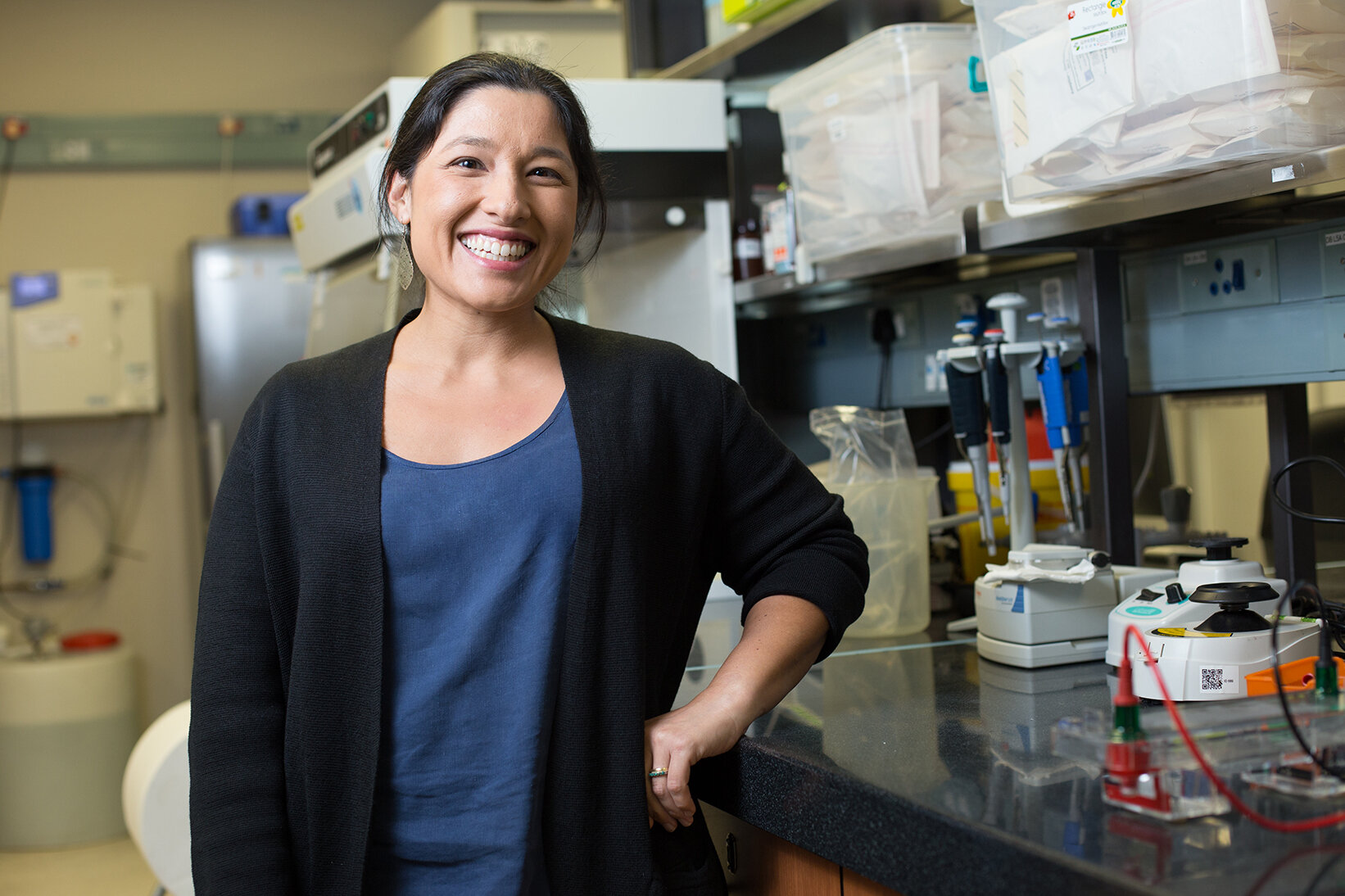 A comprehensive health screening program in northern KwaZulu-Natal, South Africa, has found a high burden of undiagnosed or poorly controlled non-communicable diseases, according to a study published in The Lancet Global Health.

The researchers found that four out of five women over the age of 30 lived with a chronic illness and that the HIV-negative population and the elderly, especially those over the age of 50, had the highest burden of undiagnosed non-communicable diseases. or poorly controlled. such as diabetes and hypertension.

The study was co-led by Emily Wong, MD, a faculty member at the Africa Health Research Institute, or AHRI, in Durban, KwaZulu-Natal, South Africa. Wong is also an assistant professor in the Infectious Diseases Division at the University of Alabama at the Department of Medicine in Birmingham and an associate scientist at the UAB AIDS Research Center.

“The data will provide AHRI researchers and the Department of Health with critical indicators for where the most urgent interventions are needed,” Wong said. “The research was done before COVID-19, but has highlighted the urgency of diagnosing and treating people with noncommunicable diseases, as people with uncontrolled diabetes and hypertension have a higher risk of becoming very ill with COVID.” .

Durban is at the global epicenter of HIV-associated tuberculosis infections. Wong is working to understand the impact of HIV infection — the virus that causes AIDS — on the pathogenesis of tuberculosis, immunity, and epidemiology. He works closely with another UAB researcher who also works at AHRI, Andries “Adrie” Steyn, Ph.D., a professor in the UAB Department of Microbiology.

“We are working hard to strengthen ties and collaborations between the two institutions and create a UAB-AHRI Tuberculosis Center that will further facilitate multidisciplinary collaborations,” Wong said. Wong joined the UAB last year and will spend approximately 80 percent of his time at AHRI and 20 percent at the UAB when the journey of his COVID-19 hiatus resumes.

As a background to the study, 15 years of intense public health efforts that increased access to antiretroviral therapy in sub-Saharan Africa have beneficially reduced AIDS mortality and increased life expectancy. life. As a result, there is a growing priority to address other causes of disease, including tuberculosis and noncommunicable diseases.

In 18 months Lancet Global Health in the study, health workers examined 17,118 people aged 15 and over using mobile camps less than 1 mile from each participant’s home in the uMkhanyakude district. They found high and overlapping loads of HIV, tuberculosis, diabetes, and hypertension between men and women.

“Our findings suggest that the massive efforts of the last 15 years to test and treat HIV have been very good for this disease,” Wong said. “But in the process, we may have neglected some of the other major diseases that are very prevalent.”

Mobile camps were examined for diabetes, high blood pressure, nutritional status (obesity and malnutrition), tobacco and alcohol consumption, as well as HIV and tuberculosis. The tuberculosis screening component included high-quality digital chest X-ray testing and spectrum testing for people who had symptoms or had abnormal x-rays. Clinical information was included in 20 years of population data from AHRI health and demographic surveillance research. Using a sophisticated data system and the use of artificial intelligence to interpret chest X-rays, the AHRI clinical team examined the information in real time and referred people to the public health system according to the needs.

The researchers found that:

The researchers also identified several disease patterns by geographic location, for example, the highest HIV burden was seen near major roads, while the highest rates of tuberculosis i non-communicable diseases they were seen in more remote areas.

Provided by
University of Alabama at Birmingham