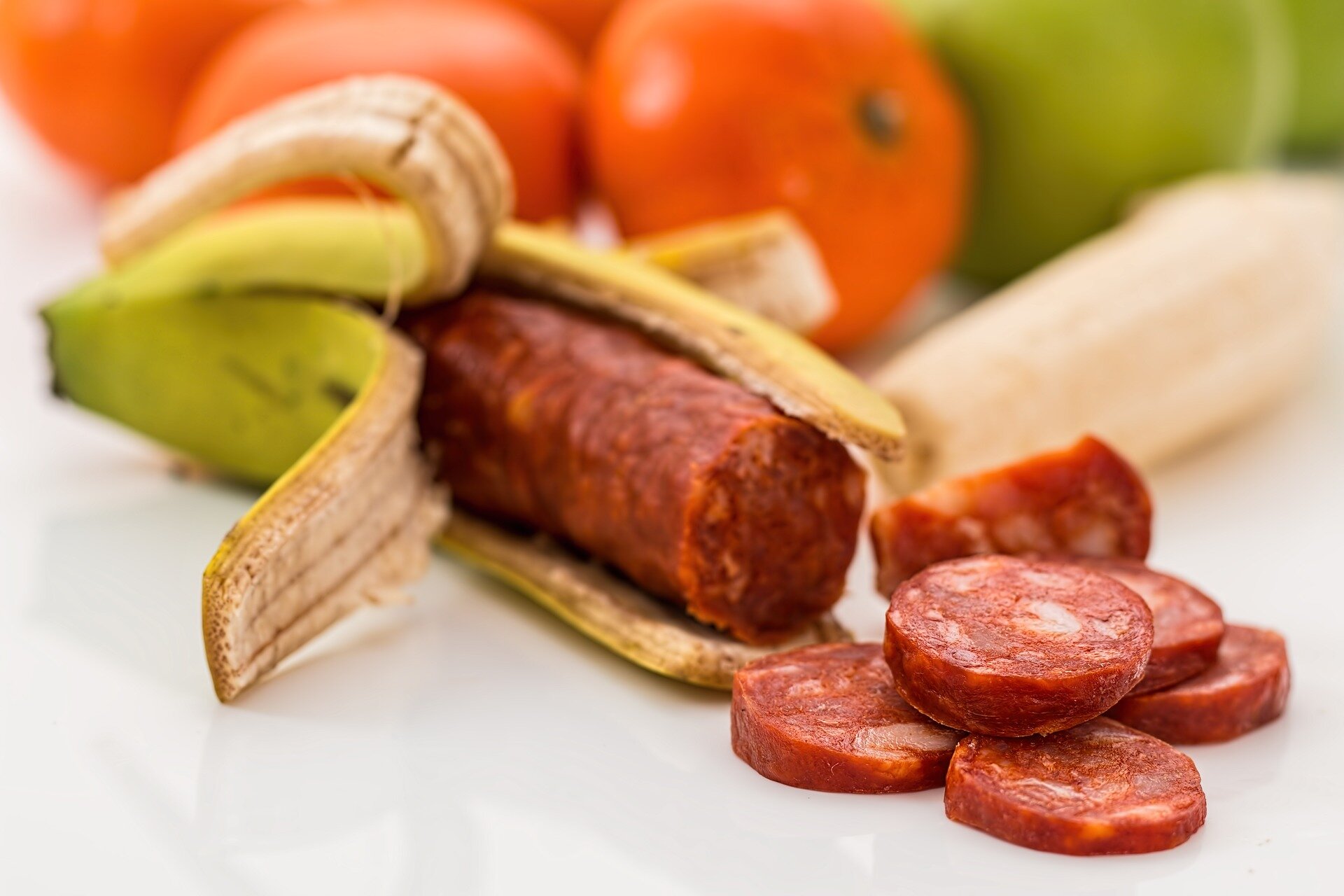 According to a study published by, a higher intake of processed foods is associated with an increased risk of inflammatory bowel disease (IBD) The BMJ today.

Inflammatory bowel disease (IBD) is more common in industrialized nations and is thought to dietary factors it may play a role, but the data it links to is ultraprocessed food intake with IBD are limited.

To delve deeper into this, an international team of researchers relied on detailed dietary information from 116,087 adults aged 35 to 70 living in 21 low, middle and high-income countries who participated in the study of prospective urban rural epidemiology (PURE).

PURE is examining the impact of social influences on chronic diseases in different countries of the world.

Participants enrolled in the study between 2003 and 2016 and were evaluated at least every three years. During a mean follow-up of 9.7 years, new IBDs were diagnosed, including Crohn’s disease or ulcerative colitis, were recorded.

During this time, 467 participants developed IBD (90 with Crohn’s disease and 377 with ulcerative colitis).

After considering other potentially influential factors, the researchers found that increased intake of ultra-processed foods was associated with an increased risk of IBD.

In contrast, intakes of white meat, red meat, dairy, starch, and fruits, vegetables, and legumes (such as peas, beans, and lentils) were not associated with IBD.

The results were consistent for Crohn’s disease and ulcerative colitis, and were similar after a later analysis to test for the risk of developing IBD depending on age and region, suggesting that the findings are robust.

This is an observational study, so causality cannot be established. In addition, the results were based on self-reported diagnoses and did not account for dietary changes over time. And researchers cannot rule out the possibility that other unmeasured (confusing) factors may have affected their results.

However, they say their findings “support the hypothesis that the intake of ultra-processed foods could be an environmental factor that increases the risk of IBD.”

Because white meat, red meat, dairy, starch, and unprocessed fruits, vegetables, and legumes were not found to be associated with the development of IBD, this study suggests that it may not be the food itself that poses this risk. , but the way food is processed or ultra-processed, they explain.

“Additional studies are needed to identify possible specific contributing factors among processed foods that could be responsible for the associations observed in our study,” they conclude.