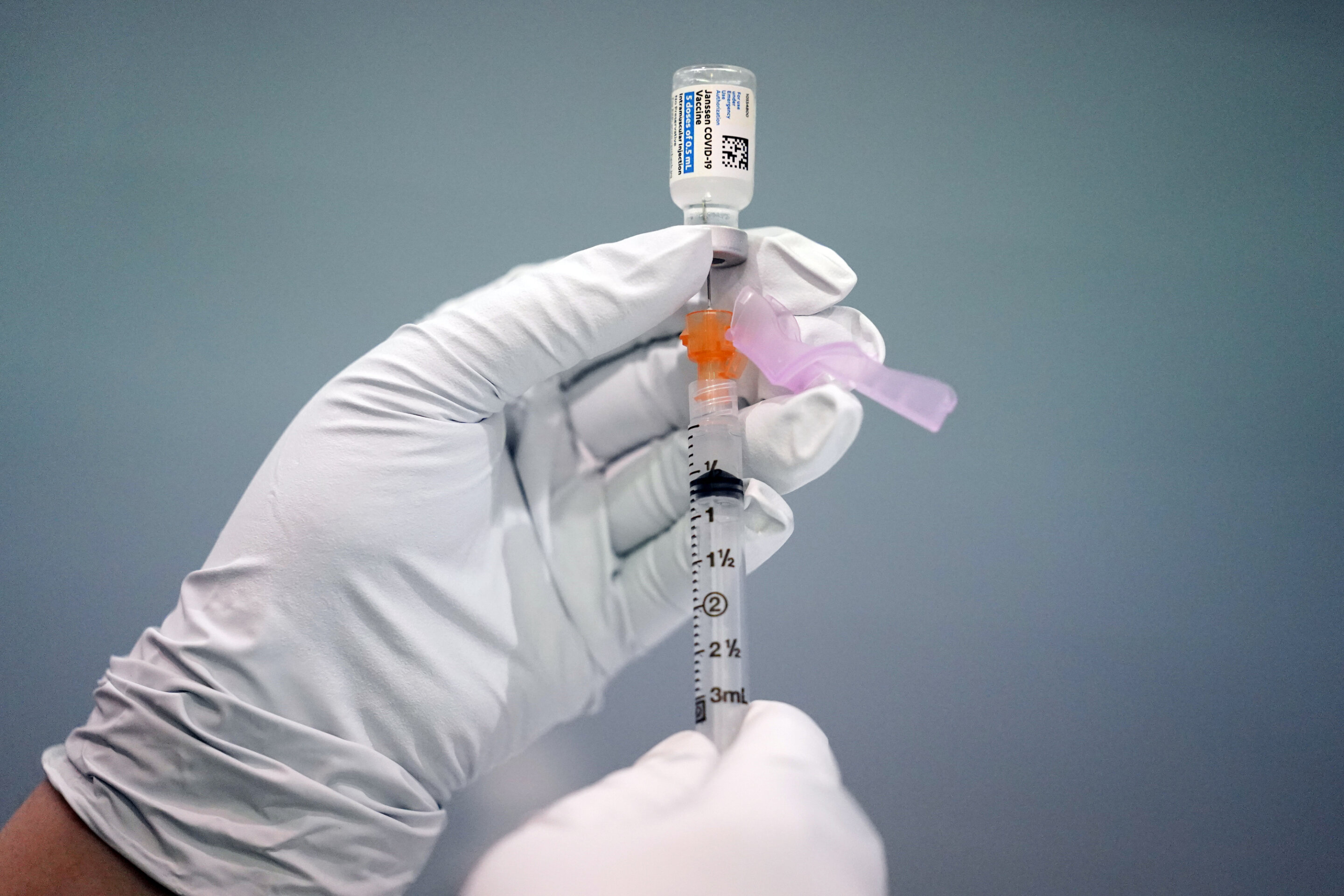 The Centers for Disease Control and Prevention said in a statement that they had received reports of 100 people receiving the shot who developed Guillain-Barré syndrome, an immune system disorder that can cause muscle weakness and, occasionally, paralysis.

This number represents a small fraction of the nearly 13 million Americans who have received the single dose vaccine. Most cases of the side effect were reported in men (many aged 50 years or older) and usually about two weeks after vaccination.

The CDC said it would ask its group of external vaccination experts to review the issue at an upcoming meeting. J&J did not immediately respond to a request for comment.

The government said the most widely used vaccines in the United States, made by Pfizer and Moderna, do not show a risk of developing the disorder after the administration of more than 320 million doses.

Guillain-Barre syndrome occurs when the body’s immune system mistakenly attacks some of its nerve cells, causing muscle weakness and sometimes paralysis that is usually temporary. According to the CDC, it is estimated that between 3,000 and 6,000 people develop the syndrome each year.

Historically, vaccines offer broad protection with little risk, but they do have occasional side effects just like other drugs and medical therapies. The three COVID-19 vaccines used in the U.S. were each tested in tens of thousands of people, but even such huge studies cannot rule out extremely rare side effects.

The CDC and the Food and Drug Administration have been monitoring reports of side effects submitted by doctors, drug manufacturers, and patients to a federal vaccine safety database.

Guillain-Barre can be triggered by several infections, including the flu, cytomegalovirus, and Zika virus. But there have been rare cases where people develop the disorder days or weeks after receiving certain vaccines.

The J&J vaccine was highly anticipated due to its complete formulation and easy to transport refrigeration. But at first, it was related to another rare risk, of blood clots, and the company has not been able to produce everything that was expected due to problems at a Baltimore factory that helps make the shots.