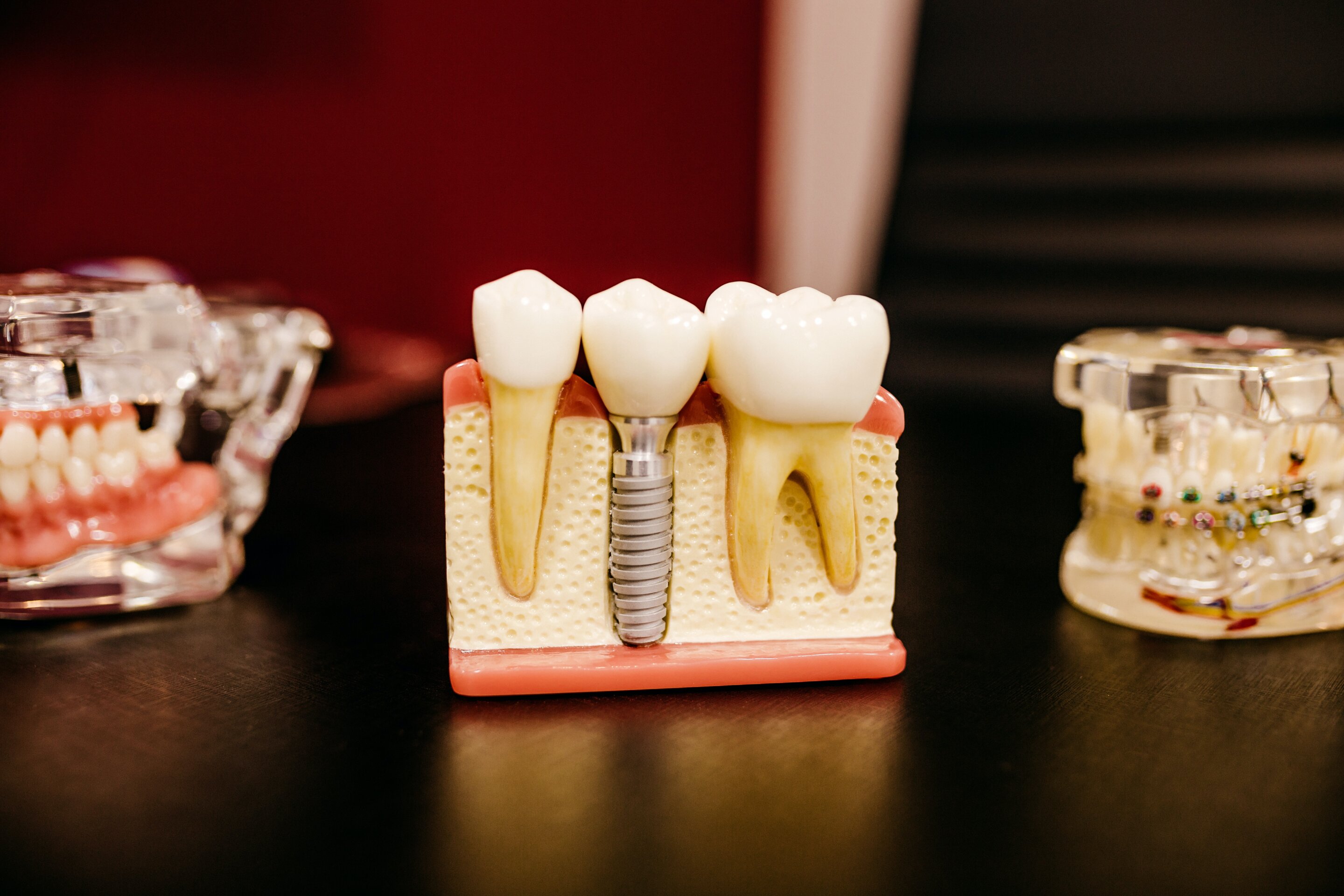 According to the Centers for Disease Control and Prevention, approximately one in six adults age 65 and older has lost all teeth. Previous studies show a connection between tooth loss and decreased cognitive function, with researchers offering a number of possible explanations for this link. On the one hand, lack of teeth can cause difficulty chewing, which can contribute to nutritional deficiencies or promote changes in the brain. A growing body of research also points to a connection between gum disease (one of the leading causes of tooth loss) and cognitive decline. In addition, tooth loss can reflect lifelong socioeconomic disadvantages risk factors for cognitive decline.

“Given the staggering number of people diagnosed each year with Alzheimer’s disease and dementia and the opportunity to improve oral health throughout life, it’s important to better understand the connection between poor oral health and cognitive impairment,” he said. said Bei Wu, Ph.D., professor dean in global health at Rory Meyers College of Nursing at New York University and co-director of the NYU Aging Incubator, in addition to the study’s lead author.

Wu and colleagues performed a meta-analysis using longitudinal tooth loss studies and cognitive disabilities. The 14 studies included in its analysis included a total of 34,074 adults and 4,689 cases of people with impaired cognitive function.

The researchers also conducted an analysis using a subset of eight studies to determine if there was a “dose-response” association between tooth loss and cognitive impairment, that is, whether a greater number of missing teeth were related to increased cognitive risk decline. Their results confirmed this relationship: each additional missing tooth was associated with a 1.4% increased risk of cognitive impairment and a 1.1% increased risk of being diagnosed with dementia.

“Our findings underscore the importance of maintaining good oral health and their role in helping to preserve cognitive function, ”Wu said.