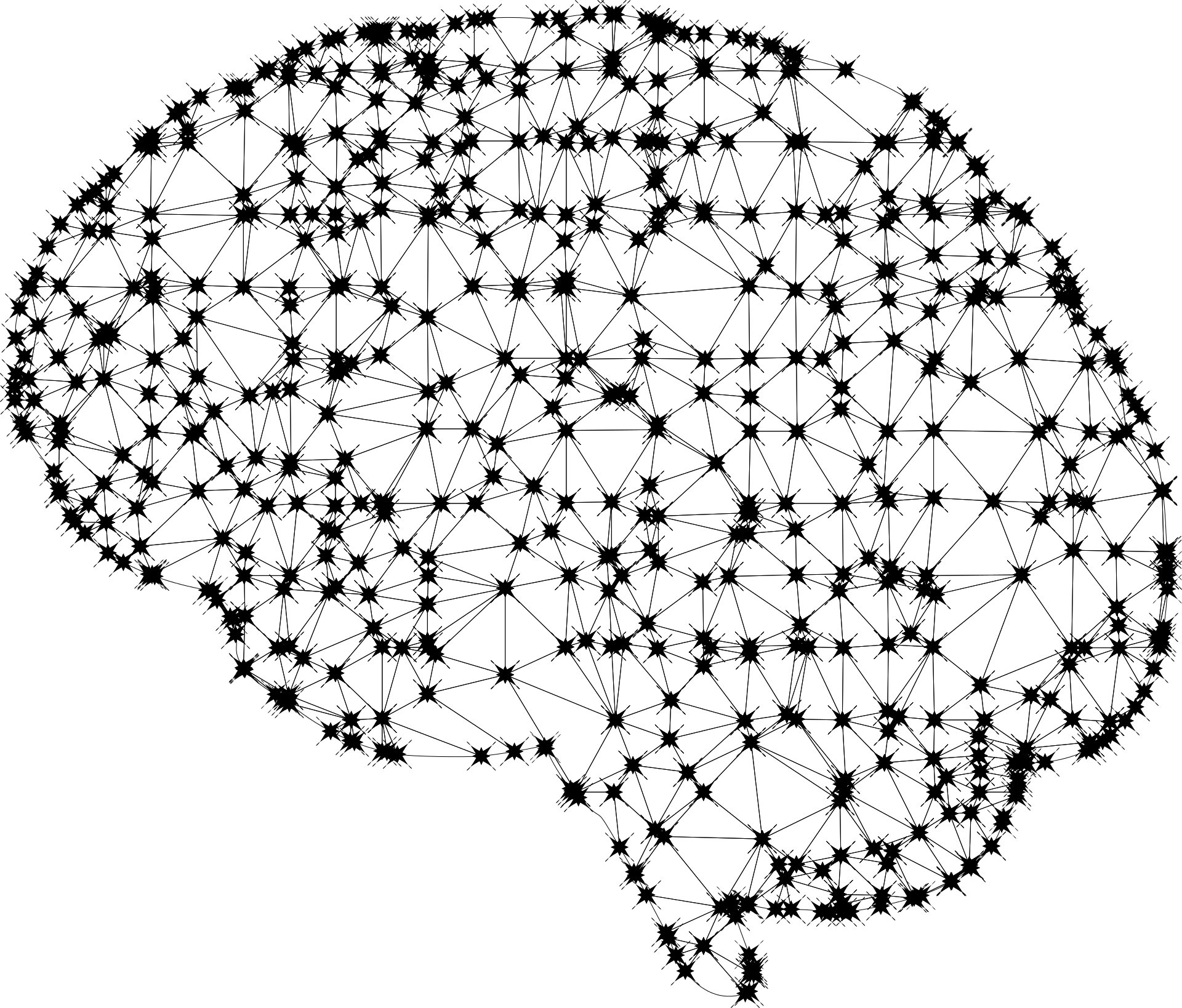 As a good story, food has a beginning, a middle and an end. It starts with the hunger that causes the search for food, continues with food and ends when satiety occurs and food consumption stops.

At Baylor College of Medicine, Dr. Qi Wu, Yong Han, and colleagues have discovered new aspects of the latter part of this story related to the little-known ones. neural circuits and neurotransmitters involved in ending food consumption.

The team discovered a new circuit that connects a unique subset of dopamine producers neurons with neurons downstream to the posterior brain (lower brainstem) and potently suppresses food intake by triggering satiety in mice. They also found that the FDA-approved drug methylphenidate (MPH) mediates its remarkable weight loss effect by activating this particular circuit, opening up the possibility that regulation of this circuit may help control weight. The study appears in the journal Scientific advances.

“A lot of people struggle with weight control, eating more than the body needs, which adds extra pounds that can lead to obesity and an increased risk of serious conditions such as heart disease, stroke and type 2 diabetes, “said Han, an associate postdoctoral fellow in pediatrics-nutrition at Wu Laboratory and the first author of this study.” Our lab is interested in improving our understanding of what goes on in the brain during feeding with the hope that our findings will one day help people better control their weight. ”

New insights into the brain regulation of satiety response:

“The current study is about a circuit in the brain that helps to precisely regulate the size of the portion of food consumed,” said Wu, assistant professor of pediatrics-nutrition and corresponding author of the study. “It’s not about how you start eating but how it ends. It’s about the response of satiety, which is as important as appetite.”

The team examined the activities of the two sets of neurons while the mice ate. They observed that the activity of these DA-VTA neurons increased immediately before the animals stopped eating. When the researchers genetically inhibited these neurons, the animals prolonged their feeding, drastically increasing the portion size. This suggests that inhibition of the circuit prevented the satiety response. They also found that increased activity of DRD1-LPBN neurons, which receive signals from DA-VTA neurons, robustly generated the meal termination response.

The researchers also found that the new circuit mediated the weight loss effect associated with taking the drug MPH, which is approved to alleviate attention deficit hyperactivity disorder.

“Another brain circuits They have been proposed to regulate feeding, but what we discovered is the first to be fully described for regulating portion size by dopamine signaling, “Han said.” Our new study shows that a circuit that connects dopamine-producing neurons, a chemical messenger formerly known for regulating motivation and pleasure, plays a new role in controlling food by dynamically regulating the response to satiety. “

“Our finding that MPH suppresses feeding and reduces body weight in laboratory mice by reinforcing the new dopamine-supported circuit we discovered suggests a possible off-label application of a class of MPH and derivatives in the fight obesity, ”Wu said. “This also has implications for the future development of circuit-based precision drugs that can deliver results that reduce weight with greater safety and efficacy.”

Leptin puts a brake on food through a new neurocircuit

Provided by
Baylor College of Medicine


Citation: This brain circuit indicates when to stop eating; its regulation could help obesity (2021, May 26), retrieved May 26, 2021 at https://medicalxpress.com/news/2021-05-brain-circuit-obesity.html

Air conditioning is not needed in most global heat wave conditions

52% of those who ‘definitely wouldn’t‘ vaccinate ’have received stings