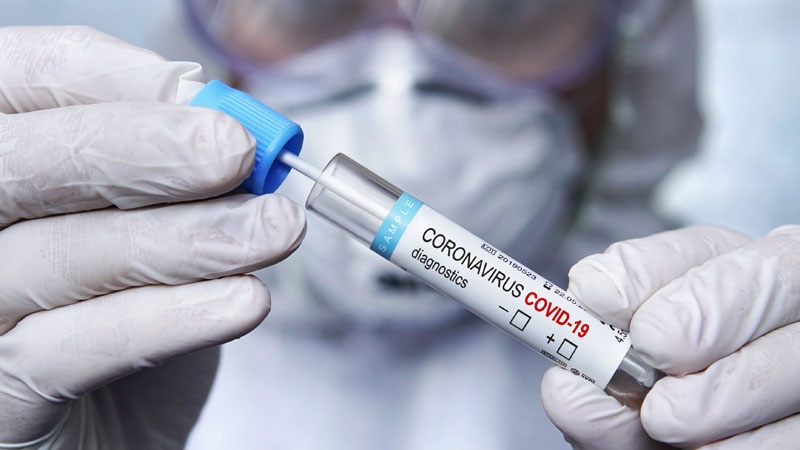 Edmonds Police Sergeant. Josh McClure said one fake test site was in front of a Starbucks and the other was near the ferry terminal, The Daily Herald reported.

Sites have since been removed. McClure said police had not summoned or arrested anyone since Wednesday afternoon and are continuing to investigate.

The fake sites were set up with a folding table and a medical-appearing paraphernalia and fraudulent health workers instructed people to provide their names, birthdays and other personal information, McClure said.

“They had forms, clipboards and things to make it look very official,” McClure said.

People were told they would receive test results in two days. People who thought the places looked ready in a hurry contacted police.

According to the AARP Fraud Watch Network, other fake COVID-19 test sites have been reported in states such as Arizona, Georgia, Kentucky and New York.