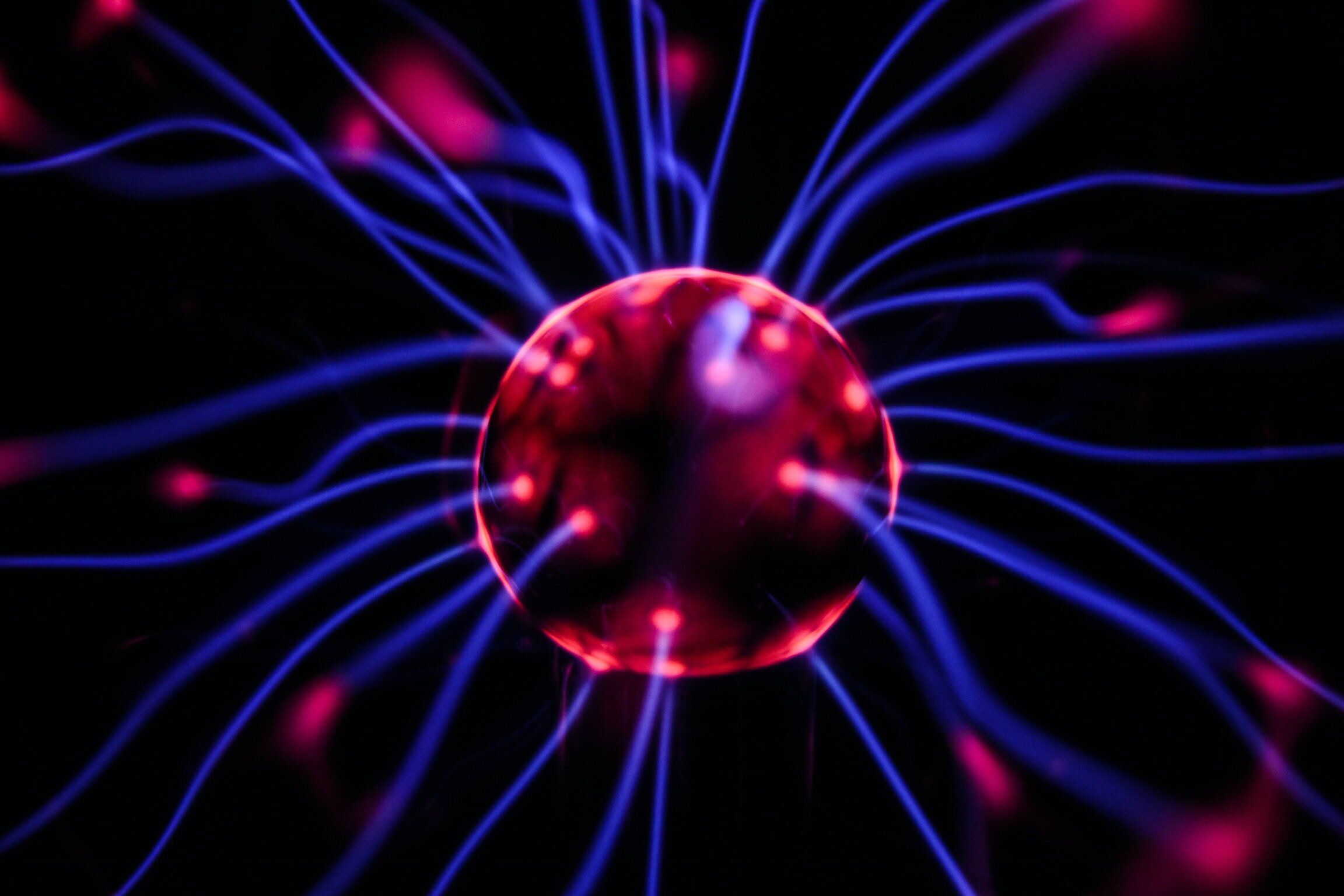 When the symptoms of neurodegenerative diseases like Parkinson’s become clear enough to make a diagnosis, there have already been significant changes in a person’s brain. Therefore, researchers believe that finding a way to identify this turning point could be the key to getting better treatments.

“In theory, if you can specify the start of the disease, you may be able to stop it or reverse some of its effects, “says Ioanna Sandvig, co-director of the integrative neuroscience group in NTNU’s Department of Neuromedicine and Movement Science.” At the moment you already have very strong indications that something is wrong, then it’s a little too late. “

Sandvig and his colleagues are interconnected brain cells in the lab, to study how these neural networks evolve and what happens when things go wrong. The research, funded in part by NTNU’s nanoscience initiative, “NTNU Nano,” could help pinpoint the beginnings of neurodegenerative diseases.

Each neuronal net it contains bundles of neurons — the cells that carry messages to the brain — housed in a microfluidic chip, the prototype of which was designed by Rosanne van de Wijdeven during her doctorate. and NTNU. These nodes are connected by chip tunnels through which axons can grow — the wire-like protrusions of a neuron — but the main body of a neuron does not.

By connecting three nodes together, researchers can mimic connectivity inside the human being brain. But Sandvig wants to emphasize that these neural networks are no real brains. “We don’t have brains in the lab,” he says. “But we have networks that are representative and are very malleable to the perturbations we want to introduce.”

The chips contain microelectrode arrays manufactured in NTNU’s NanoLab that allow researchers to measure the electrical activity of the network and obtain information about how signals pass between neurons.

In a recent study, led by Vibeke Devold Valderhaug and detailed in paper uploaded to the bioRxiv prepress server, the researchers cultivated two groups of neural networks in parallel, one of which housed neurons with gene mutation which has been linked to Parkinson’s disease known as LRRK2 G2019S. They saw that, on the net with the mutation, neurons grew and formed connections in a markedly different way and showed a different electrical activity in the healthy network.

Neurons usually navigate their environment in a very specific way, Sandvig says, but in the network with the mutation the cells did not have the kind of directionality expected, they seemed confusing. “LRRK2 mutated networks appear to have some sort of aberrant growth,” Sandvig says. “They seem to interpret exactly the same directions (because it’s the same substrate) in a totally different way to the healthy network.”

In addition to these findings, Sandvig was pleased to see how clearly the subtle changes in the experimental setup of the team appeared. “What surprised me was how well we could get with this interface,” he says. The interface also allowed researchers to look at connectivity within nodes as well as between them.

Study these brain changes in one neural network it has advantages in studying them in animals, although each method may inform the other. “You can have these snapshots of changes in network structure and function much more easily than in animal models,” Sandvig says.

With neural networks, it is also possible to take cells from the same individual and derive them in two different ways to compare the evolution of networks when age-related effects are eliminated. In fact, one of the follow-up projects Sandvig is developing with co-leader of neuroscience integrator group Axel Sandvig, along with colleagues at the Kavli Institute of Systems Neuroscience, does just that for Alzheimer’s disease. “Diseases like Parkinson’s, ALS and Alzheimer’s are different, but they share some very fundamental characteristics,” he says.

By providing new insights into how our brains change in the early days of neurodegenerative disease, real-life neural networks could put us on a path to a new understanding, and perhaps eventually even new treatments.

The functional network of the brain predicts the social network of real life in individuals with schizophrenia, social anedonia

Provided by
Norwegian University of Science and Technology