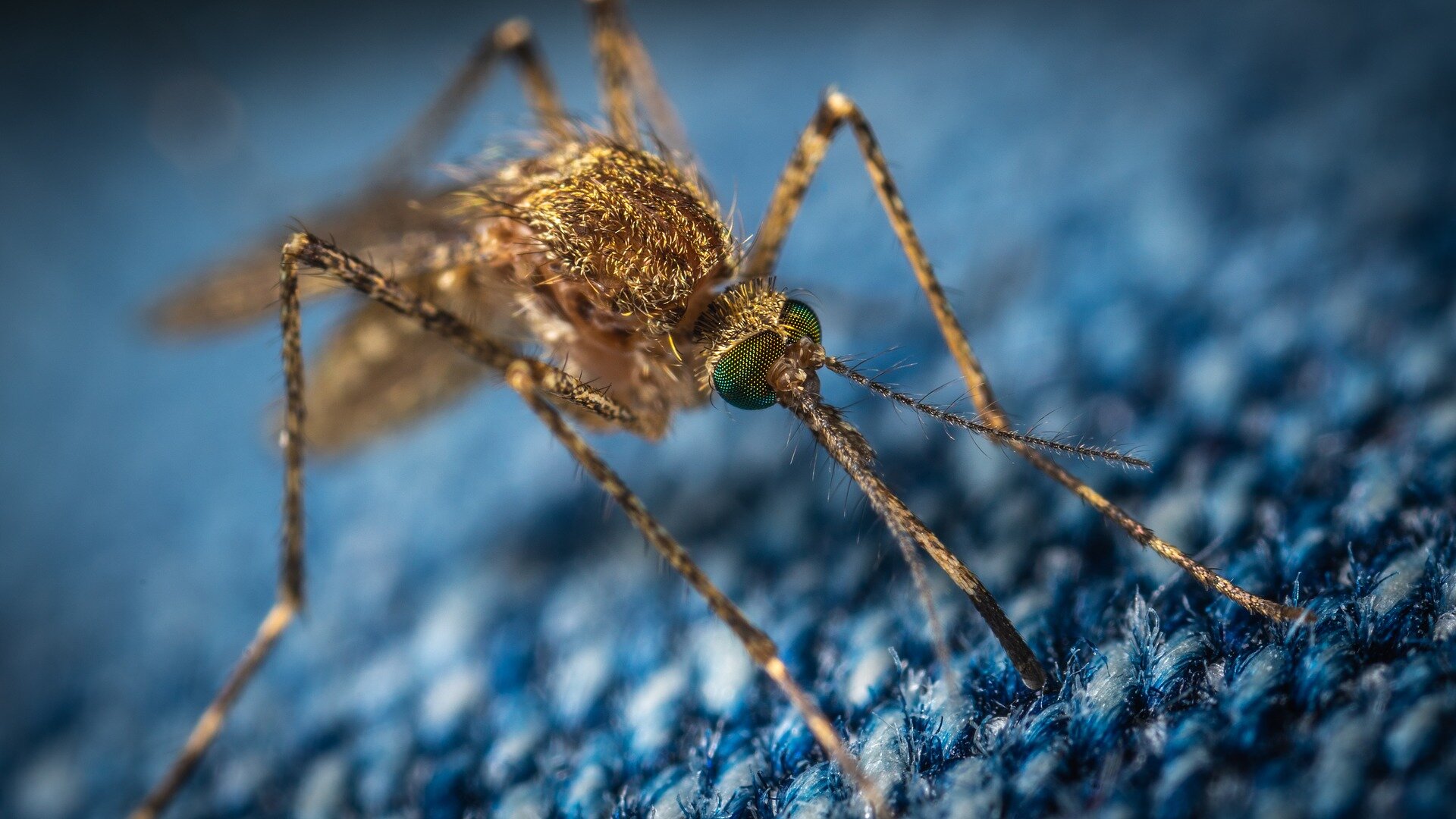 Dengue fever infections dropped dramatically in an Indonesian study where a bacterium was introduced into disease-carrying mosquitoes, offering hope in the battle against a disease that plagues millions annually.

Results of the three-year study, published in New England Journal of Medicine this week, infection of dengue-carrying mosquitoes with a harmless bacterium called Wolbachia was found to cause a 77% drop in human cases.

Infections that require hospitalization also fell 86 percent in Wolbachia-treated areas of Yogyakarta, a city on the island of Java where the experiment was conducted, the researchers said.

The study was conducted by the World Mosquito Program at Monash University in Australia and the Indonesian university Gadjah Mada.

“The 77% figure is honestly fantastic for a communicable disease and we are very grateful for the result,” said Adi Utarini, a public health researcher at Gadjah Mada University who co-led the study.

The trial consisted of releasing Wolbachia to the mosquito population from specific parts of Yogyakarta to measure how it affected the incidence of infections among young people aged three to 45 years.

It has now expanded to other parts of the city.

Wolbachia suppresses the virus’s ability to replicate in Aedes aegypti which carries dengue mosquitoes and cause infections when bitten by humans.

Previous essays related to Wolbachia, which are commonly found in fruit flies and other insects, also showed positive results in reducing dengue cases, the researchers said.

Scientists hope the method could change the game in a global battle against the disease, which can sometimes be fatal.

“This is the result we were expecting,” said Scott O’Neill, director of the World Mosquito Program.

“We have evidence that our Wolbachia method is safe, sustainable and drastically reduces the incidence of dengue.

“It gives us a lot of confidence in the positive impact this method will be taken around the world when it is offered to communities at risk of these mosquito-borne diseases, ”he added.

Dengue is the most widespread mosquito-borne disease in the world, with more than 50 million cases worldwide each year, including about eight million in Indonesia.

Studies have also shown that the Wolbachia method can be effective in preventing the transmission of Zika, chikungunya, yellow fever and other mosquito-borne diseases, the researchers said.

Citation: Study of dengue fever in Indonesia offers hope in the battle against disease (2021, June 11) retrieved June 11, 2021 from https://medicalxpress.com/news/2021-06-indonesia -dengue-fever-disease.html