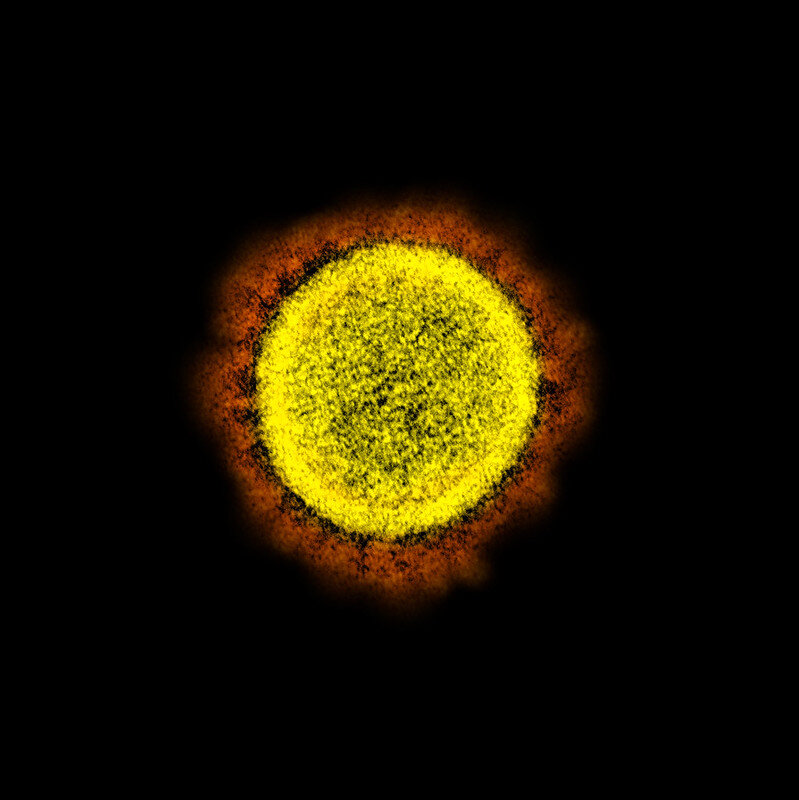 Although two variants of SARS-CoV-2 are associated with higher transmission, patients with these variants show no evidence of higher viral loads in the upper respiratory tract compared to the control group, according to a study by the Johns Hopkins School of Medicine.

The emergence and higher transmission of evolving variants of SARS-CoV-2, the virus that causes COVID-19, has been worrisome. The researchers investigated B.1.1.7, the variant first identified in the United Kingdom, and B.1.351, the variant first identified in South Africa, to assess whether patients had higher viral loads and, consequently, spillage and transmissibility increased.

Variants were identified by sequencing the entire genome. The researchers used a large cohort of samples to show that the UK variant accounted for 75% of the viruses circulating in April 2021. The researchers compared 134 variant samples with 126 control samples and with patient access. clinical information, were able to correlate genomics data with clinical disease and outcomes. All samples were subjected to additional testing to determine their viral load. The information was associated with the stage of the disease when examined in the days following the onset of symptoms, which added clarity when comparing viral shedding between groups.

“The reason why these variants show greater transmissibility is not yet clear,” said Adannaya Amadi, lead author of the study. “However, our findings showed that patients infected with these variants are less likely to be asymptomatic compared to the control group. Although those infected with the variants did not have a higher risk of death or admission to intensive care, they were more likely to be hospitalized. “

This study was conducted in the research laboratory of Dr. Heba Mostafa at the Johns Hopkins School of Medicine, who has been conducting large-scale sequencing of the entire SARS-CoV-2 genome for the State of Maryland and providing data to publicly available national surveillance figures.

Provided by
American Society of Microbiology