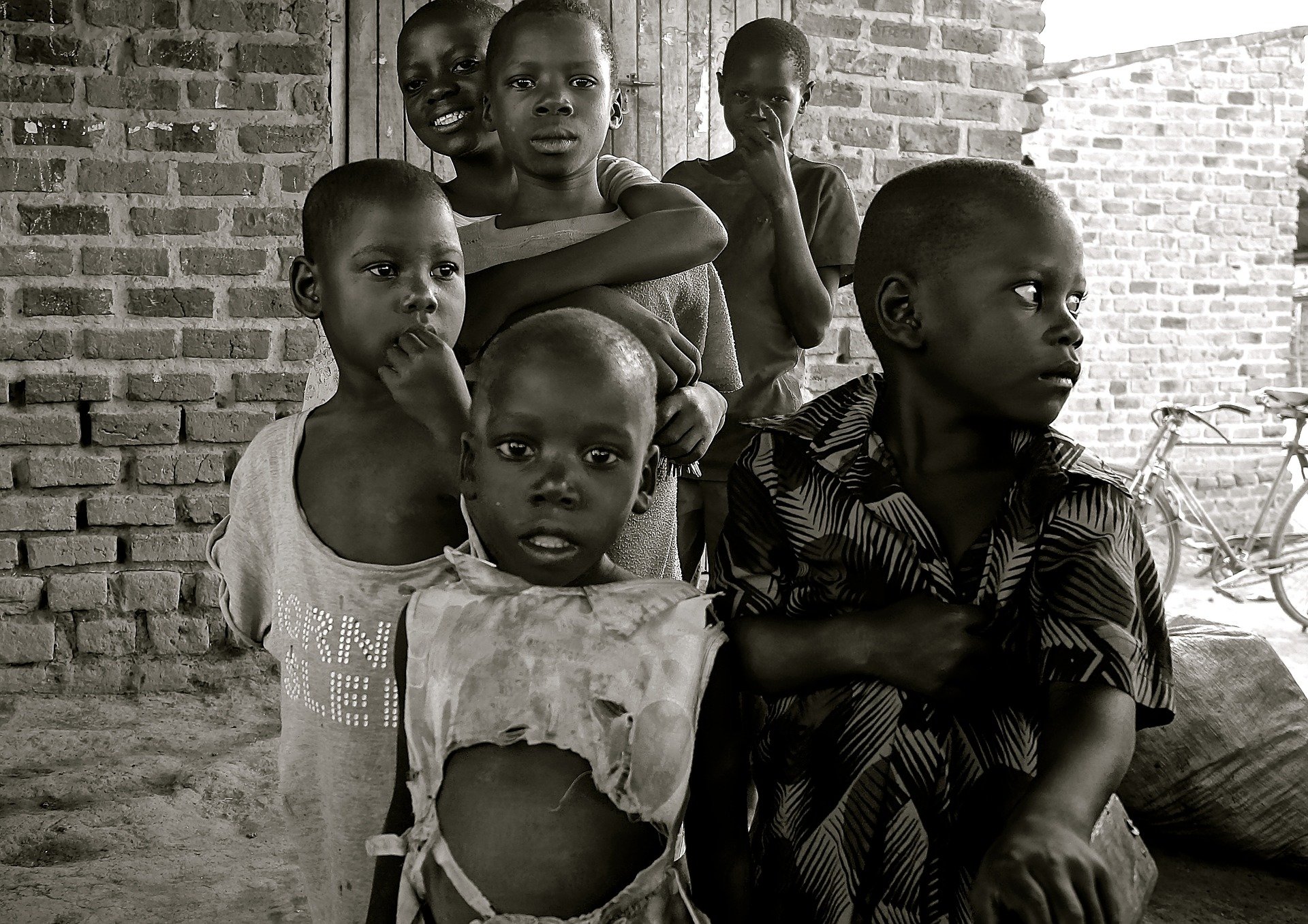 Coronavirus cases continued to skyrocket in Africa as they slowed elsewhere in the world for the sixth week in a row, launching vaccine inequalities clearly.

Below is the world state of reality according to a specialized AFP database.

The number of new daily cases of COVID-19 worldwide fell 16 percent, to 390,800 last week, according to an AFP toll on Thursday.

The number of confirmed cases reflects only a fraction of the actual number of infections, with different countries also having various counting practices and levels of testing.

The pandemic slowed by more than a quarter in Asia (minus 26%), while Europe recorded 18% fewer new cases.

But cases rose 28% in Africa, the only region where it rose this week.

Zambia and the UK worse

At the country level, Zambia recorded the largest per capita explosion in new cases, with a sharp increase of 147% or 1,200 new infections per day.

Germany recorded the largest drop with 44% fewer cases, followed by Canada and France with 39% fewer.

Worldwide deaths fell nine percent this week to 10,145 per day.

However, the World Health Organization believes that up to three times more people have died due to the pandemic than official data suggest.

According to an official source count at 11.00 GMT on Friday, some 2.295 billion doses of vaccine have been administered in 216 countries and territories around the world.

G7 leaders expected to gather in England on Friday pledged to donate one billion COVID dose of vaccine a poor countries.

Canada advanced in the global vaccination race with 63.62% of the population receiving a dose, followed by longtime leaders Israel (63.25%, but where proportionally six times as many have had a second dose) and the United Kingdom (60.23%)

The pandemic is declining in Asia and Europe