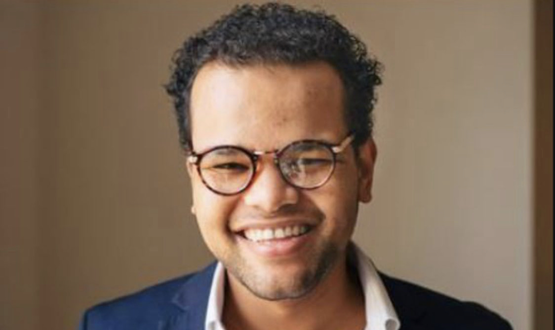 The head of emerging technology at Northampton General Hospital NHS Trust has been listed by Forbes magazine as one of the top 30 under-30 leaders in the health category in Europe.

Tremaine Richard-Noel was nominated in the Forbes science and health category for his work in his current role, which includes helping to advance the use of robotic process automation.

In addition to taking on the role of emerging technology chief, Richard-Noel is also director of the Automation Accelerator of Trust program, an innovation program with a dedicated team focused on fostering and supporting the adoption of automation. throughout the organization.

In March 2020, it developed digital automation for 24/7 oxygen control during the Covid-19 pandemic. In just 12 hours and working all night in conjunction with technology company Automation Anywhere, the team created an automated process that allowed them to monitor oxygen levels 24 hours a day without human intervention.

While no supply-related problems were anticipated, this automation meant that levels could be controlled without the need for human interaction, allowing staff to be redistributed elsewhere in the hospital to support during the pandemic.

Prior to his current role, Richard-Noel served within the NHS as a shadow non-executive director and deputy deputy director on mental and acute health trusts.

After a first NHSX-funded pilot, which allowed a level of free support to start some confidence in his journey, Richard-Noel is working on other automation advances within the NHS, including an automation tool to reduce patient waiting time.

Speaking of the news, Richard-Noel said: “Awakening to know that I had received such a prestigious honor makes me and my family very proud.

“I am excited about the potential of NHS automation and the benefits we can provide to both patients and staff across the country.”

Oxford-based The Hill is applying for its accelerator program