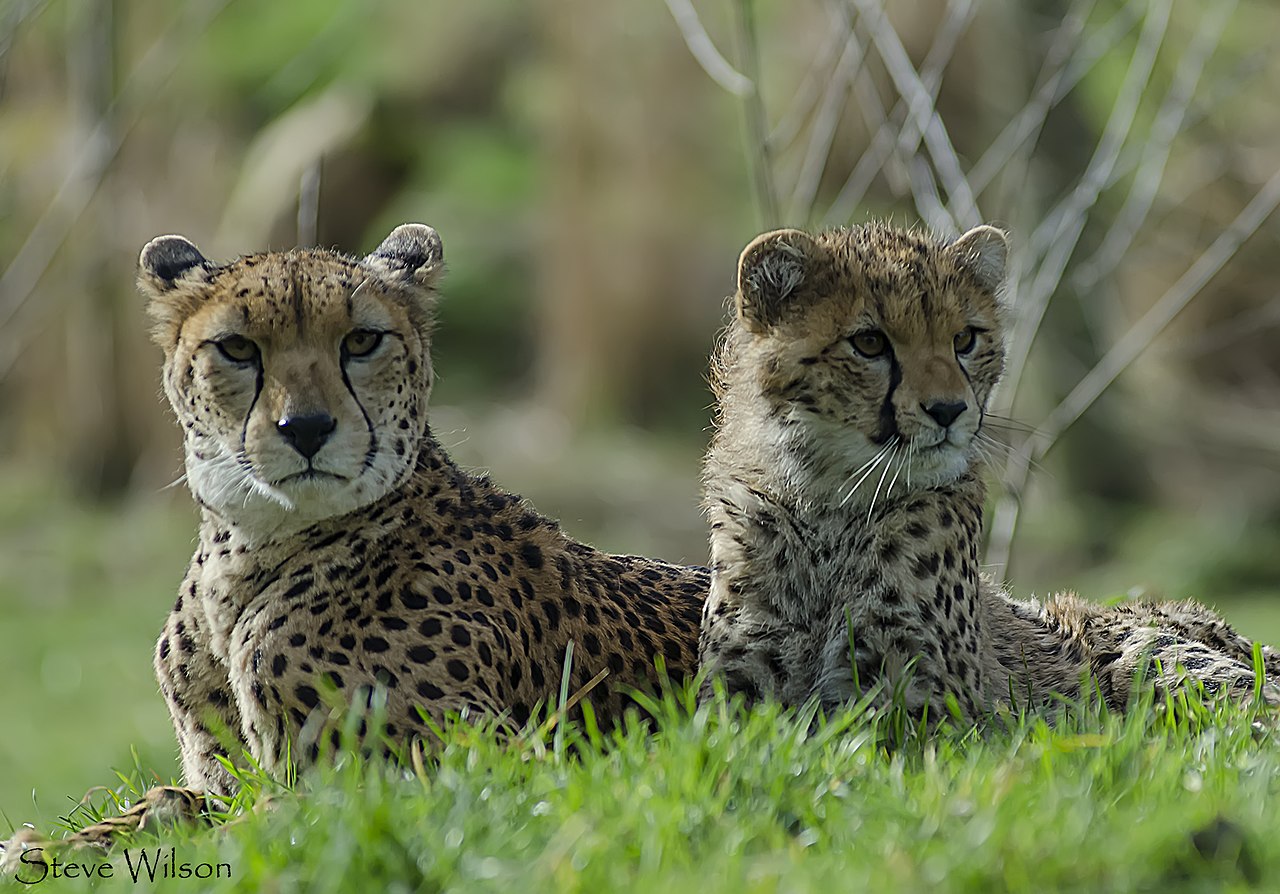 Researchers of the Nagoya Institute of Technology, Japan has recently published a study proposing and validating an analytical model to study the cheetah gallop by comparing its predictions with the cheetah data.

While improving the current understanding of cheetah locomotion, his findings pave the way leg robot design. The focal point was to try to understand what it takes to be the fastest terrestrial predator and use biological discoveries in relation to robotics.

Since the cheetah is the fastest land animal, exactly how does the big cat get that speed? So far, little has been understood about the dynamics underlying its characteristic “flight” and movement of the spine.

Now this has changed with the development of a new analytical model that allows the study of a cheetah at a gallop. The model has been verified by comparing predictions with cheetah data.

The model has shown how cheetahs use a “galloping” gear at their fastest speeds. Two different types of “flight” are used: one with the forelegs and hind limbs under the body after an anterior displacement, called “collected flight.”

The other form of flight occurs with the anterior and posterior limbs stretched after a displacement of the hind limbs, called “extended flight.” In addition, cheetahs show appreciable movement of the spine during flight, alternating flexion and stretching in collected and extended modes. This adds to high-speed locomotion.

Of these special movements, it is an extended flight that allows cheetahs to accelerate at high speeds. An important variable is based on the reaction forces of the terrain.

This knowledge allowed scientists to develop computer models in order to obtain a better dynamic perspective of the gait of the animals and the movement of the spine during the race. It was a two-dimensional model comprising two rigid bodies and two massless bars (representing the cheetah’s legs), with the bodies connected by a joint to reproduce the flexion movement of the spine and a torsion spring. In addition, they assumed anterior-posterior symmetry, assigning identical dynamic roles to the front and hind legs.

The researchers were able to verify these criteria with measured cheetah data, revealing that the cheetah galloping in the real world actually met the criterion for two types of flight through spinal flexion.

It is hoped that this approach can be applied to the mechanical and control design of leg robots in the future. Leg robots are a type of mobile robot that uses articulated limbs, such as leg mechanisms, to provide locomotion.

The investigation has been published a the newspaper Scientific reports, under the title “Dynamic Determinants That Allow Two Different Types of Cheetah Gallop Flight to Improve Speed ​​Through Spine Movement.”

The Nagoya Institute of Technology (NITech) aims to create a better society by providing global education and conducting cutting-edge research in various fields of science and technology.