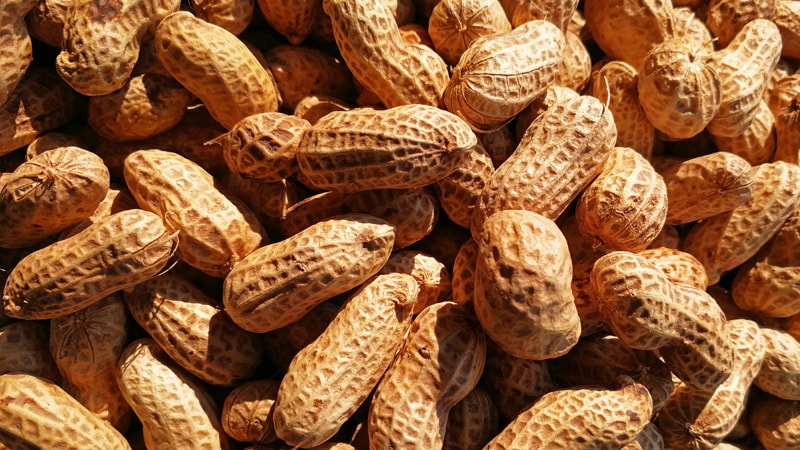 Allergen disclosure legislation accurately covers the major triggers for anaphylaxis in different countries, according to a systematic review of food anaphylaxis studies.

“We did this review and analysis to report on the current Codex [Alimentarius] review of the Food and Agriculture Organization of the United Nations (FAO) and the World Health Organization, “said Professor Turner Medscape Medical News.

The Codex, a set of international food standards, includes labeling requirements for eight food groups (wheat, crustacean, egg, fish, peanuts, soy, milk, and nuts) that are generally considered to cause more than 90%. of food-induced allergies. reactions in most regions.

But these food groups “were decided more than a decade ago, often from very limited data,” he explained.

The review included 65 studies that provided details of specific triggers for food anaphylaxis in 41 countries among patients who presented to a medical center or were admitted to a central registry.

The studies came from the six regions of the world defined by FAO: Western Europe, Central and Eastern Europe, Asia, Africa, the Mediterranean and the Middle East and the Americas.

“It is reassuring that, in general, there is a good agreement between local legislative requirements for the release of allergens and the most common allergens that cause anaphylaxis in this locality,” say the authors of the study, adding that “these data support the use of location-specific epidemiology to guide both public health policy and research” on food allergy.

“The study is the first to apply the strong focus of systematic review to understand the types of foods that trigger anaphylaxis in different regions of the world and whether local / regional food labeling laws cover the most common causes. of severe allergic reactions in each region, “Mimi Tang, MD, PhD, commented in Medscape Medical News. He did not participate in the investigation. “It’s important because we should always get top-quality evidence to base ourselves on policy decisions.”

Tang, who belongs to the University of Melbourne and the Murdoch Children’s Research Institute, Australia, said the findings match previous reports and reviews on food allergy and anaphylaxis, confirming that “in all regions, the Codex covers the major allergens, which is reassuring. “

“We know that foods that cause allergies differ by region, with crustaceans and fish being more common in Asia than, say, the U.S., and peanuts are predominant in the U.S.,” he said. “Interestingly, soy was not a major cause of food anaphylaxis in any region, which raises the question of whether its inclusion in the list of allergens may justify the review.”

The research was funded by a medical scientist award from the UK Medical Research Council in Turner, which has the support of the Biomedical Research Center of the National Institute for Health Research based at Imperial College Healthcare NHS Trust and Imperial College London. He also reported grants from the UK Food Standards Agency and the JM Charitable Foundation during the conduct of the study. He has received personal fees from the Food Standards Agency of the United Kingdom, Aimmune Therapeutics, AllerGenis and ILSI Europe outside of the work presented. The other authors and Tang have not declared concurrent interests.