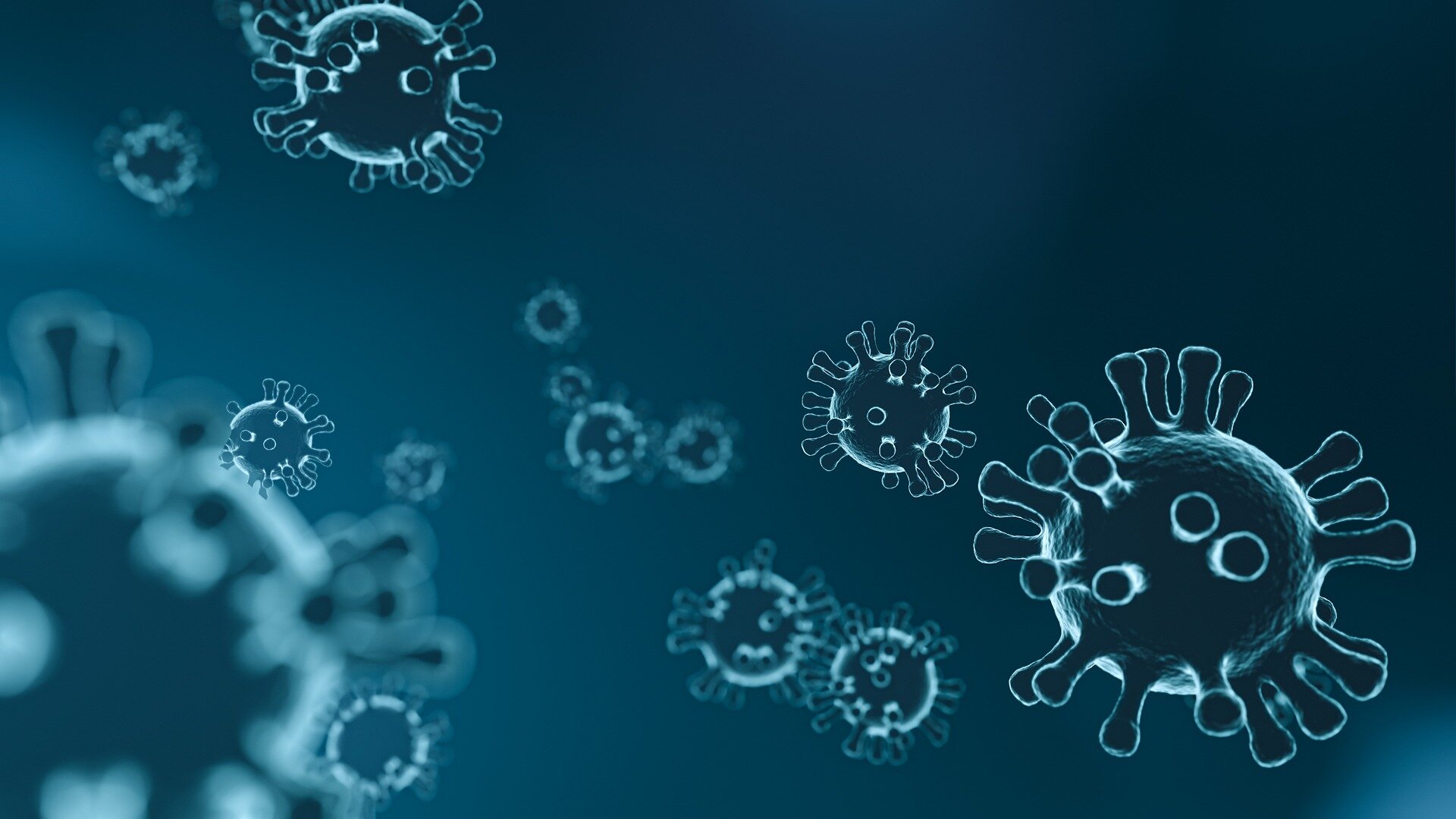 Prime Minister Naftali Bennett warned on Tuesday of a “new outbreak” of coronavirus in Israel after an increase in infections he said was probably due to travelers returning with the Delta variant.

“Our goal is to finish it, take a bucket of water and pour it into the fire when the fire is still small,” Bennett said at Ben Gurion Airport, where the government announced that a extended test facility.

Israel registered 125 new cases on Monday, most a day since April, in a country where more than half the population has been completely vaccinated.

At the peak of the country’s outbreak in January, Israel recorded about 10,000 cases a day.

Bennett said a recent increase in infections appeared to be due to the highly contagious Delta variant of the virus that probably came from overseas.

An outbreak in the city of Binyamina, north of Tel Aviv, claimed more than 1,000 people and appeared to be due to travelers returning from Cyprus, he said.

“Who doesn’t have to fly overseas, don’t,” Bennett added.

Bennett, who ousted former Prime Minister Benjamin Netanyahu earlier this month, said he was reconvening a “crown cabinet” to meet the challenge.

“We have reached a initial decision to treat this as a new outbreak, ”Bennett said.

Israel launched an extensive vaccination campaign after obtaining millions of doses of the Pfizer-BioNTech vaccine.

More than 55 percent of Israel’s population (about 5.2 million people) has received vaccine doses.

Bennett urged parents to vaccinate their children as well, and asked children 12 and older to receive beatings “as quickly as possible.”

Figures from the Ministry of Health prove it young people between the ages of 10 and 19 were the most affected by the virus last month.

On June 15, Israel withdrew its requirement to dress facial masks in closed public places—One of the last measures in force to combat the country’s outbreak.

The country has recorded more than 840,000 new cases of coronavirus, including 6,428 deaths.