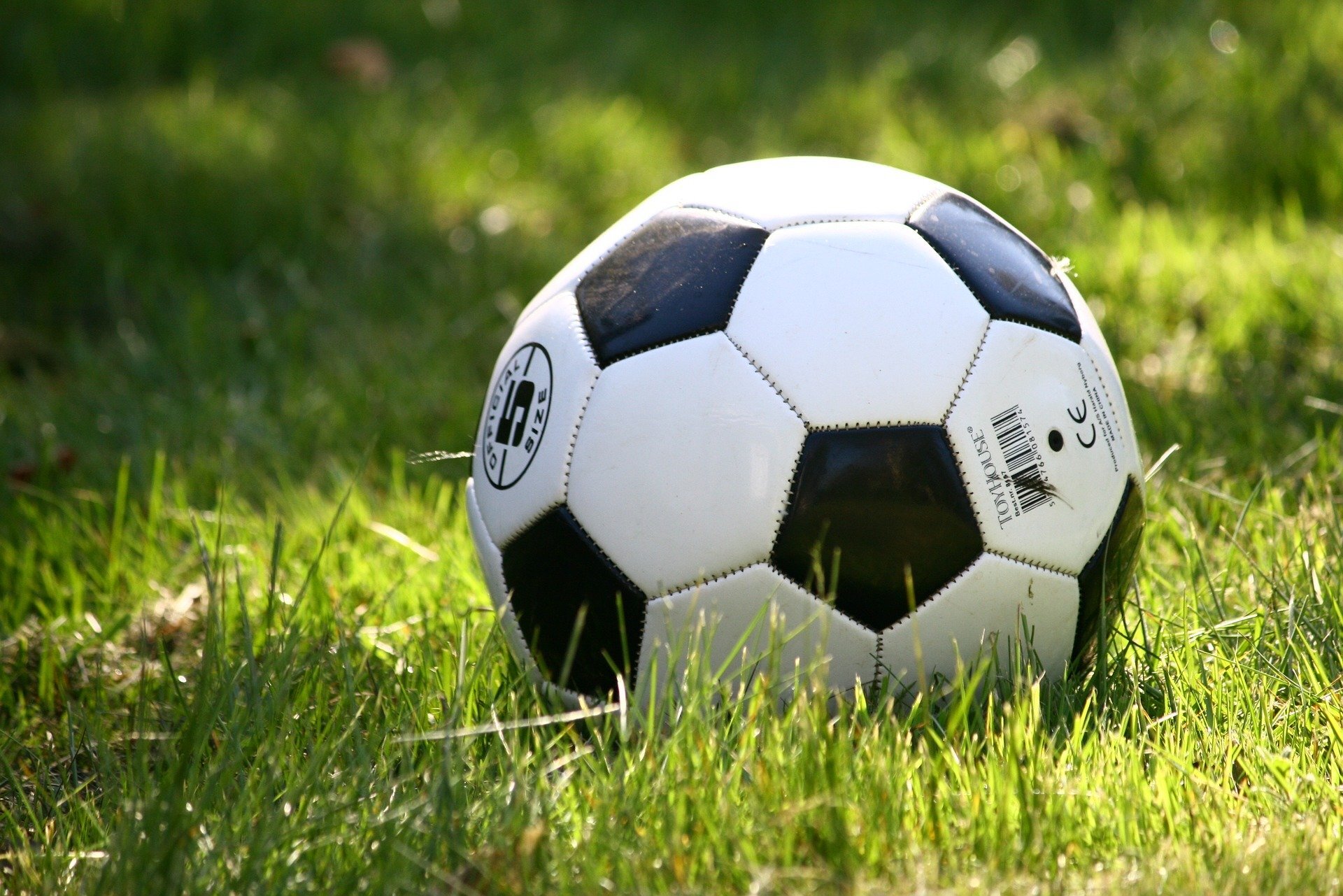 A study conducted at the University of São Paulo (USP) in Brazil shows that the incidence of new coronavirus infections among professional football players in the state of São Paulo during the 2020 season was 11.7% , the same as among pandemic response frontline health professionals.

To reach this number, the researchers retrospectively analyzed nearly 30,000 RT-PCR tests performed with swabs of 4,269 athletes during eight tournaments of the State Football Federation of São Paulo (FPF), the league responsible for organizing official championships in the state – six for men (the São Paulo Cup, under-23, under-20 and the three divisions of the São Paulo championship) and two for women (the São Paulo championship and under-17). A total of 501 tests confirmed the presence of SARS-CoV-2. They also analyzed 2,231 swabs tests of support staff (health workers, technical committees, directors, team members, etc.) and 161 (7%) were positive.

“It’s a much higher attack rate than has been seen in other countries. In Denmark, for example, only four out of 748 players tested positive. [0.5%]. The Bundesliga [in Germany] eight cases of 1,702 players were found [0.6%]. Even in Qatar, where there is a moderate risk of community transmission, the rate was much lower than ours: 24 out of 549 tested positive [4%]. Compared to the other rates reported, our players became infected between three and 24 times more, “Bruno Gualano, a professor at the Faculty of Medicine at the University of São Paulo (FM-USP) and principal investigator, told FAPESP Agency of the study.

In an article published in British Journal of Sports Medicine, according to the authors, the figures are probably underestimated. The group had access to the lab database commissioned by FPF to test the athletes. However, players belonging to clubs competing in national tournaments could choose to be tested by laboratories commissioned by the Brazilian Football Confederation (CBF), and these results were not included in the analysis.

In any case, data from São Paulo show that the virus affected men and women equally among those tested. A comparison of the results for players and staff shows a high attack rate among players, but severe cases of COVID-19 were more common among staff members, who are on average older and not all in perfect condition. state of health.

“That’s cause for concern,” Gualano said. “The few serious cases, one of which ended in death, were reported among staff members. Although our data suggest that players usually show mild or no symptoms, they can transmit the virus to other people in the community. Most have a very active social life. “

Contact tracking has never been implemented in Brazil as a public health policy, he added, so it is not possible to measure the impact of secondary infections caused by players in their homes or social circles.

Due to social distancing measures implemented in the state of São Paulo in March 2020, football matches were temporarily suspended and resumed only on 14 June. To minimize the risk of viral transmission, the FPF Medical Committee created a protocol that calls for frequent testing of players and support staff, isolation of all infected people, location of contacts (within the sports community), and training practices. ‘routine hygiene.

“Cases appeared whenever the protocol was not followed,” said Moses Cohen, who chairs the Medical Committee. “It’s a controlled environment where risks are controlled and minimized, including testing every two or three days. Players who leave [the isolation bubble] and the return is tested every day. We also follow the contacts of individuals with positive test results and follow best practices in terms of protection, such as the use of PPE and hand hygiene, ”he said.

According to Gualano, the risk of viral transmission during matches has been shown to be low, but other factors affect the effectiveness of the protocol, which he considers technically appropriate. “It would work well if applied to Denmark or Germany,” he said. “It depends significantly on the common sense of the players, who have to go directly from home from the training center and maintain social distances and non-pharmacological measures when they rest. However, in Brazil, a considerable proportion do not comply. the rules and are not penalized at all.In addition, players and staff travel very well from and to the accessories.Smaller clubs travel by bus, eat in restaurants and are probably more exposed than elite players. Our social inequality is also a football. “

The study shows that some clubs were much more affected than others. One club reported 36 positive results, with 31 in a single month. Seven clubs had more than 20 confirmed cases and 19 had ten or more. For Cohen, all outbreaks are due to non-compliance with the protocol.

Gualano expressed strong concern about the curriculum of the matches of the São Paulo Championship after the suspension of all matches in the state of São Paulo on March 11, in response to the sharp increase in hospitalizations and deaths and the appearance of more aggressive viral variants. The suspension was lifted on April 10; however, matches during this period took place in Volta Redonda, a city near the state of Rio de Janeiro.

“Until COVID-19 transmission is mitigated, any sector that reopens poses a high risk of infection,” Gualano said. “The only safe option would be to isolate the entire football sector inside a bubble, which is what the NBA did at a cost of $ 170 million. Close or isolate.”

Variant of the Delta circulating in Sao Paulo: health manager

Citation: The incidence of COVID-19 in a Brazilian regional football league is one of the highest (2021, July 9) recovered on July 9, 2021 at https://medicalxpress.com/news/2021-07-incidence -covid-brazilian-regional -soccer.html