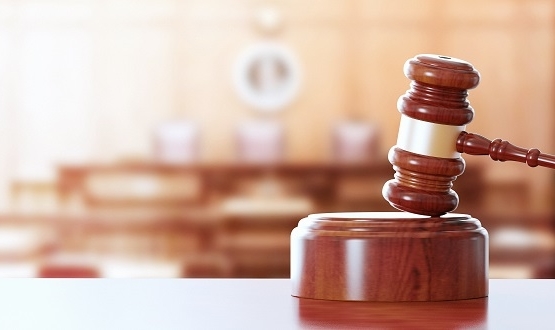 A former IT manager of an NHS trust has been jailed for five years after pleading guilty to swindling more than £ 800,000 from his employer.

Barry Stannard, of Chelmsford in Essex, defrauded his employer of £ 806,229, which came out of the trust’s computer budget.

He he pleaded guilty to four offenses at Chelmsford Crown Court on May 26, including two counts of fraud for misrepresentation and two counts of defrauding public revenue.

The 53-year-old was sentenced yesterday (June 30) to five years and four months in prison at Chelmsford Crown Court.

Stannard was the head of unified communications for the Mid Essex Hospital Trust, which has since merged with the Mid and South Essex NHS Foundation Trust, when it filed a “null” declaration of interest to his employer. An investigation later confirmed that he was the director of two companies that benefited financially from the trust between 2012-2019.

No product or service billed by these companies was ever provided to the NHS.

The first concerns arose after the trust conducted a data matching exercise on its payroll and accounts payable records, along with Companies House records.

Following a thorough initial investigation by the local provider of anti-fraud specialists (RSM), the investigation was extended to the NHS Anti-Fraud National Investigation Service.

According to the NHS Counter Fraud Authority (NHSCFA), the hundreds of bills submitted by Stannard to the Mid Essex Hospital Trust were for small amounts, which allowed him in his position as trust manager to entrust them without further checks.

Stannard also charged VAT for the invoices filed, but was never forwarded to the HMRC. The VAT registration number mentioned was false and was related to another legitimate company.

The NHSCFA said the ruling comes at a time when the authority is renewing its focus on recruitment fraud.

Sue Frith, chief executive of the NHSCFA, said: “Barry Stannard abused his position in a scandalous way to line up his pockets with money earmarked for NHS services. We are aware of the significant risk of fraud recruitment for the NHS, which is why the NHS Counter Fraud Authority has been working continuously to develop fraud prevention solutions in recent years.

“Today’s ruling shows that the NHSCFA’s investigative and preventive work to tackle NHS fraud is vital.”

Frith urged anyone suspected of fraud in the NHS to report it through the NHSCFA 0800 028 40 60 corruption information hotline.