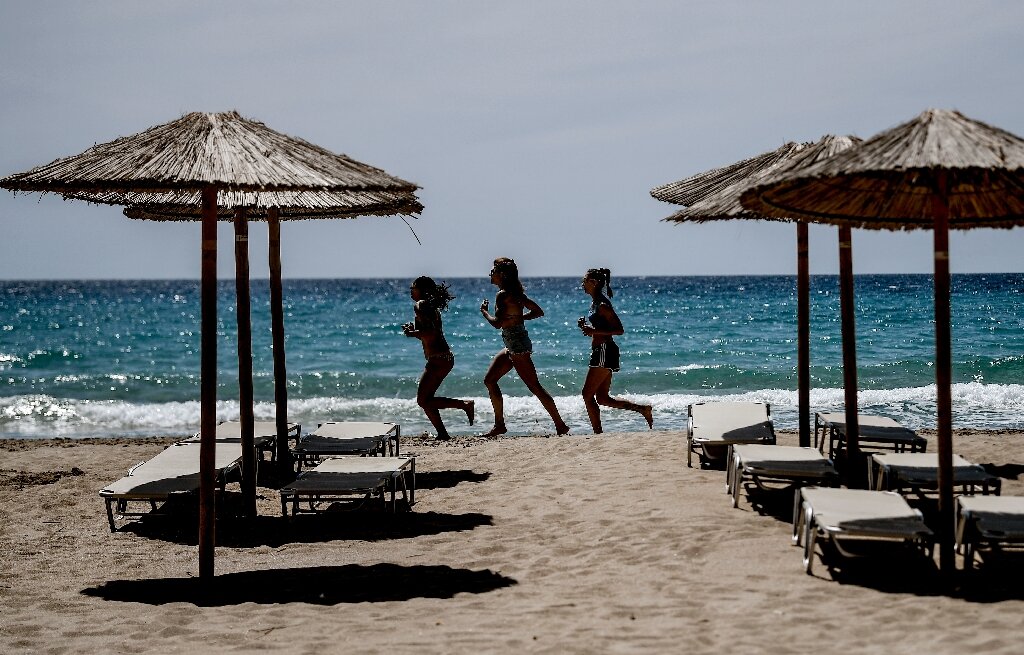 The European Parliament and EU member states reached an agreement on Thursday that paves the way for a Covid-19 certificate that will help open up trips to Europe during the key summer season.

“We have white smoke,” tweeted EU Justice Commissioner Didier Reynders after a fourth round of negotiations between MEPs and Portuguese diplomats, holding the six-month rotating EU presidency.

The agreement will allow anyone living in the 27 EU countries to obtain a digital health pass at the end of June showing their vaccination status, the results of Covid-19 tests or if they have recovered from a coronavirus infection.

It is seen as a key tool to save the European summer holiday period, allowing tourist-dependent countries to reopen visitors less likely to bring Covid.

“This is an important step in restarting the free movement of the EU in the safest way possible, while providing clarity and certainty to our citizens,” said EU Health Commissioner Stella Kyriakides.

Other countries around the world have moved in the same direction, including Israel with its “green pass,” and Britain, which has told its citizens that international travel will be allowed with an application from its National Health Service (NHS).

The EU health pass will initially be used only for travel within the European bloc and will be valid for 12 months. Any extension will require a new legislative process.

According to negotiators, MEPs failed in an attempt to make free Covid trials available to all unvaccinated citizens, getting only a call for “affordable” EU-wide testing.

The European Commission also pledged to have at least € 100 million ($ 122 million) for the purchase of rapid tests.

In addition, the agreement allows member states to recognize vaccines that are not authorized in the EU, a demand of Hungary, which has relied heavily on unapproved Russian and Chinese vaccinations for its deployment.

Liberal MEP Sophie in ‘t Veld lamented that Parliament had not been able to push through its broader demands. However, he described the agreement as “a tangible step for citizens”.

France, Malta and the Netherlands are among the countries piloting the EU pass.

The test involves making sure that the digital keys used to authenticate passages work properly and are interoperable between systems in different countries.

The pass, while designed primarily to be accessed through a smartphone app, must also be able to authenticate in paper format. The technology was developed by German companies T-Systems and SAP.

The certificate is on the agenda of the European Heads of State and Government Summit scheduled for Monday and Tuesday in Brussels.

Thursday’s agreement will have to be formally approved by a full European Parliament, whose plenary is scheduled for June 7-10 in Strasbourg.

The EU COVID health pass will be operational in June