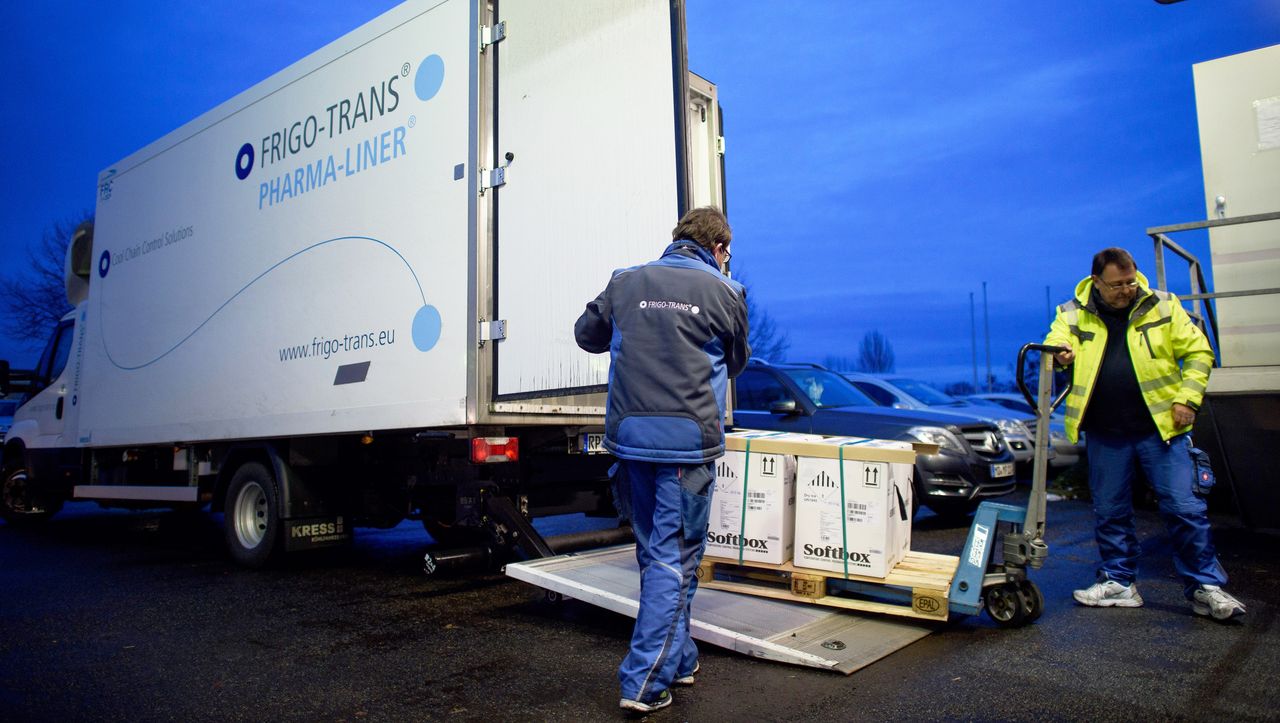 Despite the slow start of vaccines in Germany and a new scare against the AstraZeneca vaccine, much of the German population appears to be on track to be vaccinated in the coming months, possibly long before the end of the summer. “It is realistic that all adults who want to get vaccinated will be able to get a vaccine by the end of July,” said Sebastian Dullien, research director at the Hans Böckler Foundation’s Institute for Macroeconomic Policy. “Only two conditions have to be met. He met for this to happen: we have to get the vaccine and it has to be administered.”

The economics professor used data from the German Ministry of Health to make a comparison of planned vaccine deliveries for Germany and vaccine demand. According to its balance sheet, deliveries to Germany of more than 111 million doses should end in early July, even if the planned CureVac vaccine is not authorized at that time and a single dose of the Russian Sputnik V vaccine. By the end of July, that figure should exceed 128 million doses.

“I was amazed at how much vaccine there is supposed to be,” Dullien says.

(Almost) it all depends on BioNTech / Pfizer

In his model, the economist assumes that 52.5 million Germans, or three out of four adults, want to be vaccinated. Vaccination would require a total of about 95 million doses of vaccine, given that the Johnson & Johnson vaccine requires only one vaccine. “In purely mathematical terms, you could achieve the goal by the end of July without making any other use of the AstraZeneca vaccine,” says Dullien, as long as other manufacturers deliver what has been announced.

According to current timeline, BioNTech / Pfizer deliveries are expected to increase dramatically during the second quarter – from just under 1.1 million doses per week to more than 2.5 million in the weeks following Easter , and even up to more than 3.7 million doses. . In total, BioNTech / Pfizer is expected to supply about 60 percent of the total vaccine needed by the end of the first half of the year. This also means that any deficit or delay would severely affect Germany.

The Johnson & Johnson vaccine could also be key. This vaccine is expected to be added to the mix as of mid-April, and a total of 10.1 million doses are expected to be administered by the end of June. But those numbers count twice as much because it’s a single vaccine.

Merkel’s promise of a vaccine could be easily achieved: in two conditions.

But it’s still unclear if and to what extent the recent loss of Johnson & Johnson’s 15 million doses after a mishap at a U.S. plant will affect the German vaccine. As of early July, Moderna’s deliveries are also expected to increase massively, from the previous level of about 530,000 to more than 2.05 million doses per week.

According to Dullien’s calculations, German Chancellor Angela Merkel’s vaccination goal of offering a shot to all German residents by the end of the summer seems achievable. “According to the projection, a total of 200 million doses will have to be delivered on September 23, which would be enough for 116 million people,” says the researcher.

But it will be crucial that these vaccines are given quickly. Doubts have been growing recently about the good management of vaccine administration. Still, Dullien says Germany is not far behind on the vaccination path it has estimated would be needed to reach the July target.

This also means that the rate of vaccination should increase at a rate similar to that of vaccine administrations, currently going from less than 300,000 doses per day to about 500,000 doses administered and even higher. To reach the goal of vaccination by the end of July, an average of about 670,000 doses will have to be injected every day.

Vaccines can slow down the third wave, but not immediately.

If vaccination centers and family doctors succeed, they could play a decisive role in slowing down the third wave in early summer. For some time now, relatively low mortality rates and low infection rates among people over the age of 80 in Germany have indicated that vaccines work in people who have received them. But there have not yet been enough vaccines to decisively curb the number of new infections.

The effect is likely to be palpable in Germany only when about a third of the population has been immunized. According to the Robert Koch Institute, Germany’s disease control center, only about 13 percent of people living in Germany have received the first vaccine and only 5.6 percent have been completely vaccinated with two shots. It will probably take until May before a third of the German population has received at least one shot, and this happens if all deliveries arrive on schedule and are delivered quickly.