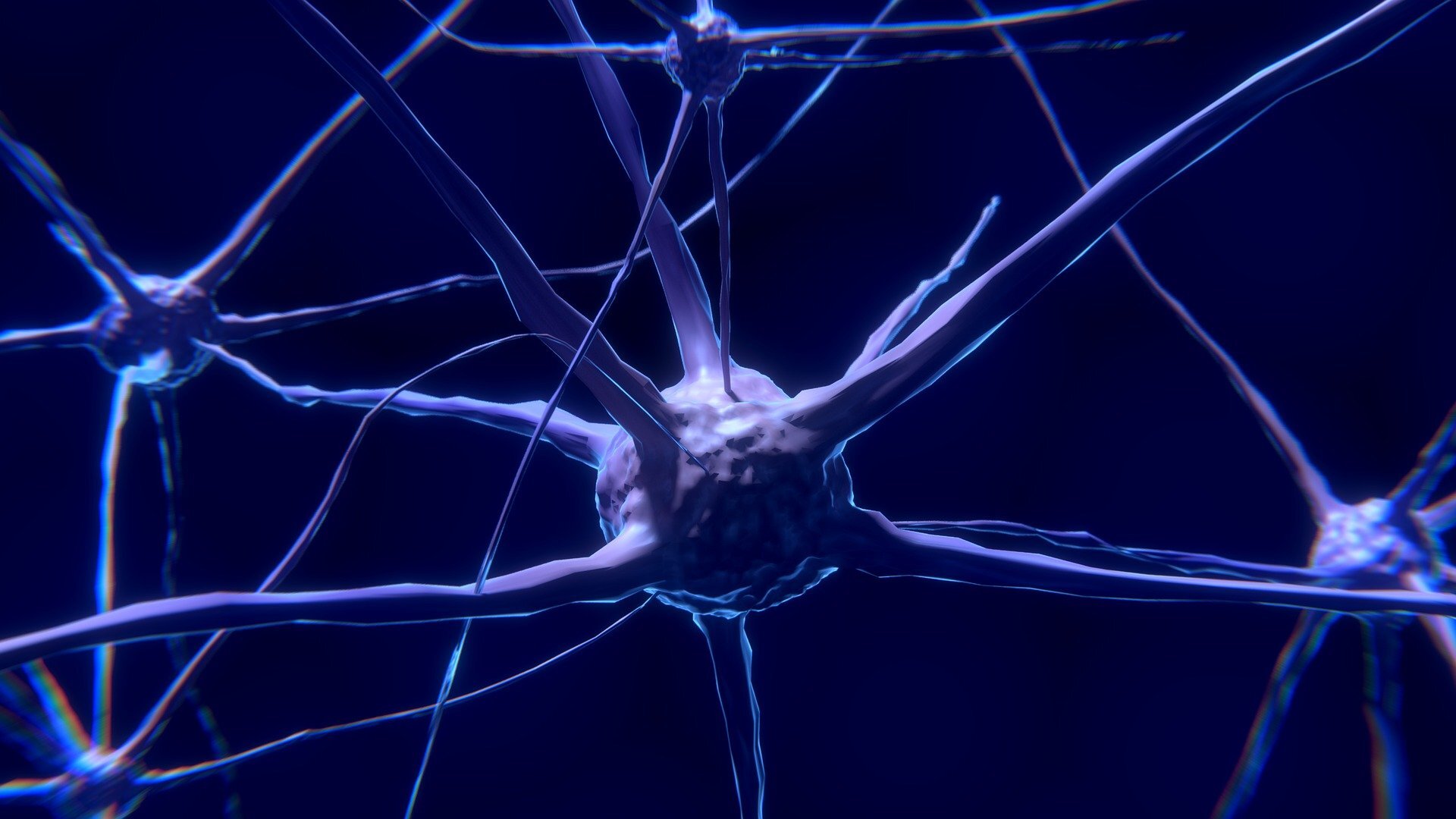 A trait shared by all humans is that they do not remember specific life episodes that occurred before the age of 3 or 4. Many scientists have attributed this so-called “childhood amnesia” to the lack of development in the hippocampus, an area of ​​the brain located in the temporal lobe that is crucial for encoding memory.

However, a new brain imaging study by Yale scientists shows that babies as young as three months old are already hiring the hippocampus to recognize and learn patterns. The findings were published May 21 in the journal Current biology.

“A fundamental mystery about human nature is that we remember almost nothing from birth to early childhood, even though we learn so much critical information during that time: our first language, such as walking, objects and food and social bonds, “said Nick Turk-Browne, a psychology professor at Yale and lead author of the paper.

For the new study, the Yale team used a new functional magnetic resonance imaging (fMRI) technology to capture activity in the hippocampus in 17 babies from three months to two years, as it was presented to them. two sets of images on one screen. A set of images appeared as a structured sequence containing hidden patterns that could be learned. On the other, the images appeared in a random order that offered no opportunity to learn. After showing these two sets of images to infants several times, the hippocampus responded more strongly to the set of structured images than to the set of random images.

What could be happening, Turk-Browne said, is that as a baby gains experience in the world, their brain looks for general patterns that help them understand and predict the environment around them. This happens even though the brain is not equipped to permanently store each individual experience about a specific moment in space and time, the hallmark of the episodic memory this is also lost in adult amnesia.

The strategy makes sense because learning general knowledge, such as sound patterns that make up the words of a language, may be more important to a baby than remembering specific details, such as an incident in which a concrete word.

The size of the hippocampus doubles in the first two years of life and eventually develops the connections needed to store episodic memories, Turk-Browne said.

“As these circuit changes occur, we finally get the ability to store memories,” he said. “But our research shows that while we may not remember childhood experiences later in life, they are still recorded in a way that allows us to learn from them.”

Cameron Ellis of Yale is the first author of the study, and this research was included in his recently completed and award-winning doctorate. dissertation.