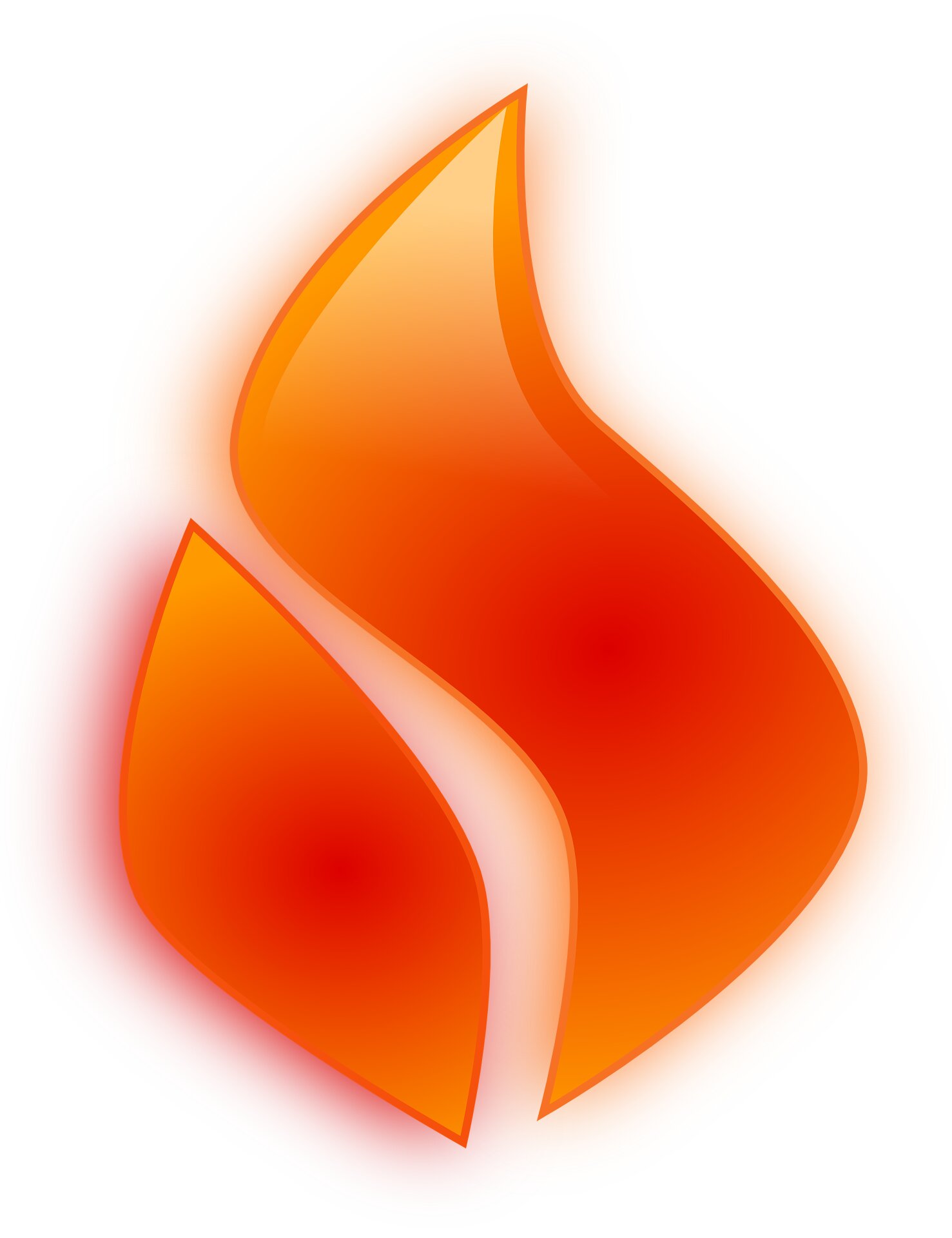 Omega-3 polyunsaturated fatty acids (PUFA) eicosapentaenoic acid (EPA) and docosahexaenoic acid (DHA) are found in fatty fish. Researchers at the Maudsley Biomedical Research Center at the National Institute for Health Research (NIHR) evaluated the effects of high doses of EPA and DHA on laboratory-grown neurons and then on patients to help clarify how they reduce inflammation. and depression. This new approach allowed scientists to identify an important molecular mechanism that may help inform the development of potential new treatments with omega-3 fatty acids for patients with depression.

The lead author, Dr Alessandra Borsini of NIHR Maudsley BRC Senior Postdoctoral Neuroscientist at King’s College London, said: “Through a combination of laboratory and patient research, our study has provided a new and interesting idea for how omega-3 fatty acids they produce anti-inflammatory effects that improve depression. We have known for some time that omega-3 PUFAs can induce antidepressant and anti-inflammatory effects, but without a better understanding of how this happens. human brain, it has been difficult to develop treatments. Our study has helped shed light on the molecular mechanisms involved in this relationship that may inform the development of possible new treatments for depression using omega-3 PUFA. “

Previous research has shown that people with major depressive disorder they have higher levels of inflammation in the body than those who do not have this disorder. There are currently no proven anti-inflammatory treatment strategies for depression, and while two important omega-3 PUFAs, EPA and DHA, have been shown to provide anti-inflammatory and antidepressant effects, the exact mechanism by which they do this is unknown. .

Depression in a dish The study tried to test the theory that when omega-3 fatty acids are used and processed in the body, some of their metabolites (known as lipid mediators) are able to protect the brain from the harmful effects of inflammation. . The researchers used a validated in vitro human cell model known as “depression in a dish” that was developed at the NIHR Maudsley Biomedical Research Center and uses hippocampal cells, a key part of the brain in many cognitive, memory, and learning areas thought to be important in depression. Hippocampal cells play an important role in the production of new neurons: neurogenesis.

The study showed that treating human hippocampal cells with EPA or DHA before exposing them to chemical messengers involved in inflammation called cytokines, prevented increased cell death and decreased of neurogenesis. These impacts had previously been observed only in cells exposed to cytokines. Subsequent research confirmed that these effects were mediated by the formation of several major lipid mediators produced by EPA and DHA, i.e., hydroxyheicosapentaenoic acid (HEPE), hydroxydocosahexaenoic acid (HDHA), epoxyhexatetraenoic acid (EpETE), and epapentaic acid. EpDPA), which were detected. for the first time in human hippocampal neurons. Subsequent research showed that treatment with an enzyme inhibitor increased the availability of two of these metabolites (EpETE and EpDPA), suggesting a possible way to optimize future treatments.

Professor Anna Nicolaou, Professor of Biological Chemistry at the Faculty of Medical and Human Sciences at the University of Manchester, who led the team that measured lipid mediators using mass spectrometry, said: “Lipid mediators that our research identified that they break down in the body relatively quickly, which means that they can only be available for a relatively short time.By testing the effect of inhibitors of enzymes involved in the metabolism of omega-3 PUFAs, we showed that we can greatly improve the This can be very important for the development of new treatments and means that patients could receive higher doses of EPA and DHA along with these enzyme inhibitors to increase the amount of these important compounds in the blood over time. of time. “

The study evaluated twenty-two patients with major depression who were given 3 grams of EPA or 1.4 grams of DHA a day for twelve weeks. Lipid metabolites from EPA and DHA were measured in the blood before and after treatment with omega-3 PUFA, along with a score of their depressive symptoms. In both groups of patients, treatment with EPA or DHA was associated with an increase in their respective metabolites and a significant improvement in depressive symptoms: a mean reduction in symptom scores of 64% and 71% in the EPA and DHA groups, respectively. DHA respectively. In addition, higher levels of the same metabolites identified in in vitro experiments were correlated with lower levels of depressive symptoms.

The EPA and DHA levels used in this study are concentrations that probably cannot be achieved with the dietary consumption of fatty fish, a rich source of omega-3 PUFA, but that require therapeutic supplements.

The results of the study indicate that bioactive lipid mediators produced by the breakdown of EPA and DHA in the body could be targeted as a mechanism to reduce depression and inflammation, but it is necessary to ensure that their effects are prolonged by such as to achieve this approach. to success. Previous research indicates a key enzyme in omega-3 fats acid metabolism could be a valid option for drug reuse and could be used for other inflammation-associated brain disorders, including depression, where at least one subgroup of patients typically have chronic levels of inflammation.

The lead author of the article, Professor Carmine Pariante, of the NIHR Maudsley BRC Affective Disorders Interface, with the main topic of medicine, said: “There is growing interest in the links between immune system, inflammation and depression, but to develop new treatments in this area we need to better understand the mechanisms behind these relationships.Our study has provided an important insight into how known anti-inflammatory compounds — PUFA by identifying and measuring the exact lipid mediators involved, identifying the enzyme that prolongs its effects and finds the same lipid mediators in depressed patients treated with PUFA omega-3 and showing improvements in symptoms, we have provided vital information to help set up clinical trials for future therapeutic approaches with omega-3 fatty acids.

“It is important to note that our research has not shown that simply increasing omega-3 fatty acids in our diets or taking nutritional supplements can reduce inflammation or depression. The mechanisms behind the associations between depression and omega-PUFAs. 3 are complicated and require further research and clinical trials to fully understand how they work and to report on future therapeutic approaches. “

The study was a collaboration between researchers at King’s College London, the University of Manchester and the Medical University of China.

The document “Omega-3 polyunsaturated fatty acids protect against inflammation by producing LOX and CYP450 lipid mediators: relevance for seniors depression and for the neurogenesis of the human hippocampus “has been published today in Molecular psychiatry.

More information:
“Omega-3 polyunsaturated fatty acids protect against inflammation through the production of lipid mediators LOX and CYP450: relevance for major depression and for the neurogenesis of the human hippocampus” Molecular psychiatry (2021). www.nature.com/articles/s41380-021-01160-8