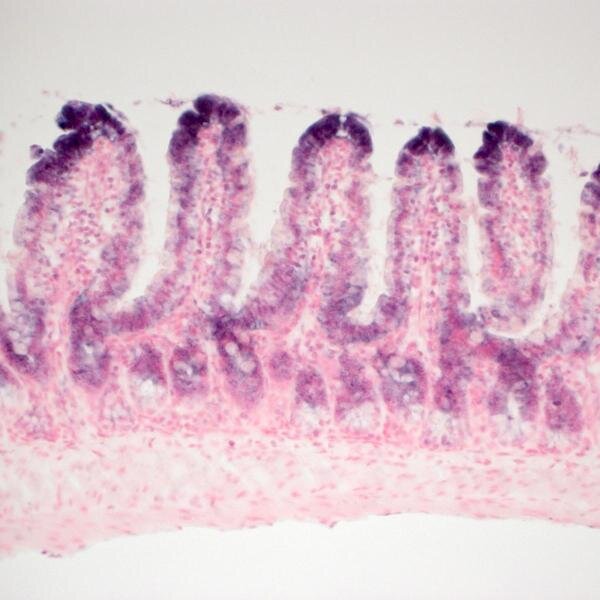 LMU researchers have identified the 14-3-3sigma gene as a major suppressor of carcinogenesis in the gastrointestinal tract.

Intestinal cancers, also known as colon cancer, are among the most common forms of malignancy in the world. If detected early enough, the tumors can be surgically removed. However, as the cancer progresses, the cells can escape the disease. primary tumors, which can then establish metastatic tumors in other organs. Once these satellite tumors have formed, survival rates decrease significantly. Formation of the initial tumor it can be triggered by mutations in any of the different ones people. Along with postdocs Markus Winter and Matja Rokavec, Professor Heiko Hermeking of the LMU Institute of Pathology has discovered that a gene called 14-3-3sigma works as a tumor suppressor in gastrointestinal cancers. Using the mouse as an experimental model, the team showed that inactivation of the 14-3-3sigma gene increases the progression of gastrointestinal cancers and, as a result, shortens the lifespan of mice.

In previous work with colon carcinoma cell lines, Hermeking and colleagues had shown that a protein known as p53, which plays a central role in the suppression of many types of tumors, activates the 14-3 gene. -3sigma and that its protein product inhibits the passage through the cell cycle. This brake on cell division gives cells more time to repair DNA damage caused by the environment or harmful and therefore reduces the risk of uncontrolled cell proliferation. Mutations that inactivate p53 are found in more than half of all tumors. “But it was unclear whether the 14-3-3sigma gene itself plays an important role in suppressing tumorigenesis in the gut,” says Hermeking.

In a project funded by the German Cancer Research Fund (Deutsche Krebshilfe), his team set out to clarify this problem by analyzing patterns of gene expression in several thousand isolated tumor samples from colorectal cancer patients. The data revealed that 14-3-3sigma expression is, in fact, significantly down-regulated in these tumors. In addition, this effect was especially manifested in metastatic tumors and the level of gene expression showed a negative correlation with the degree of cancer progression. In addition, patients with lower expression levels of the 14-3-3sigma gene were found to have a worse prognosis than those with higher expression, and this finding was independent of whether or not the tumors also contained a mutation. inactivator in the p53 gene.

To further explore the importance of 14-3-3sigma in intestinal carcinogenesis, LMU researchers specifically inactivated the gene in a preclinical model of intestinal mouse cancer. Loss of gene function was found to stimulate tumor formation and growth in the gastrointestinal tractand ultimately reduced survival times. Subsequent studies showed that, in the absence of the 14-3-3sigma gene, signaling pathways regulated by transcription factors involved in metastasis formation are selectively induced. Interestingly, the 14-3-3sigma protein is known to bind and negatively regulate these transcription factors. “Taken together, our results demonstrate that 14-3-3sigma is not only one of many p53-controlled target genes that mediate its tumor suppression function, but also has tumor suppressor functions on its own in the treatment. gastrointestinal, ”says Hermeking.

The study authors suggest that the detection of a decrease in 14-3-3sigma gene expression in resected primary colon carcinomas could serve as a prognostic indicator in patient populations. “In addition, the signaling pathways that are triggered after their inactivation are potential targets for therapeutic interventions,” adds Hermeking.