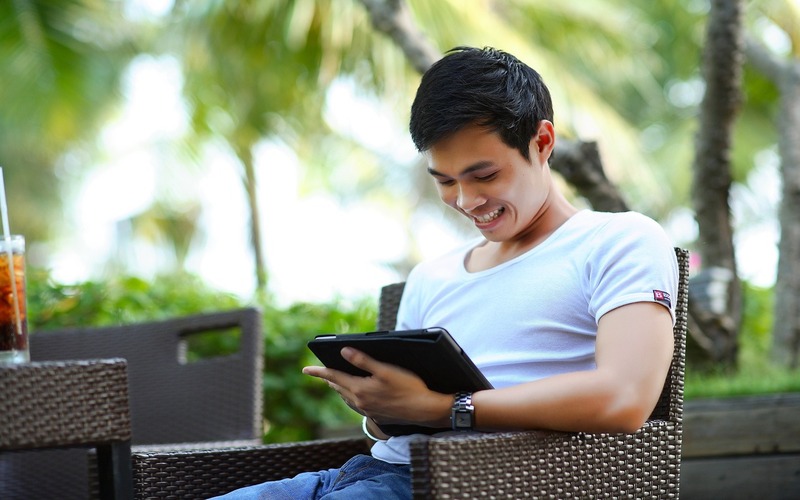 Cultivating cannabis is an amazing hobby for many people. The cannabis plant grows fast compared to most other plants and consuming the harvest is a huge bonus.

For medical cannabis patients who cultivate their own medicine, it’s more than a hobby, it is a source of healing.

An increasing number of jurisdictions are allowing home cultivation either due to legislation or court decisions.

In Thailand, households are able to cultivate cannabis for economic purposes. If the Public Health Minister gets his way, there will be an app to help people sign up.

You would be hard-pressed to find a public official that pushes for cannabis reform as much as Anutin Charnvirakul, Thailand’s public health minister.

Charnvirakul has served as a driving force for a number of pro-cannabis policy reforms in Thailand, including allowing home cultivation.

Thailand recently removed all parts of the cannabis plant from its national drugs list, although a THC limit remains in place.

Households in Thailand can sign up with the government to grow up to six cannabis plants. Minister Charnvirakul wants households to be able to sign up initially through an app to make the process easier.

Currently, there does not appear to be an estimated launch date for the app, but Thailand does offer app-based sign up services for other things, which means the cultivation app is likely coming sooner rather than later.

Thailand Is Becoming a Model for the World

The country’s cannabis laws are still in need of improvement. Thailand still prohibits cannabis that is high in THC in many ways.

However, Thailand is also light years ahead of many other countries when it comes to cannabis policy, and the nation’s government is embracing cannabis rather than simply tolerating it.

Thailand is building a domestic cannabis production infrastructure that in many ways will become unrivaled.

Considering other countries are limiting cultivation to a handful of license holders, Thailand is opening up the cultivation sector to virtually everyone. If it proves to be a successful model in the coming years, it could be a model that will be copied by other nations.