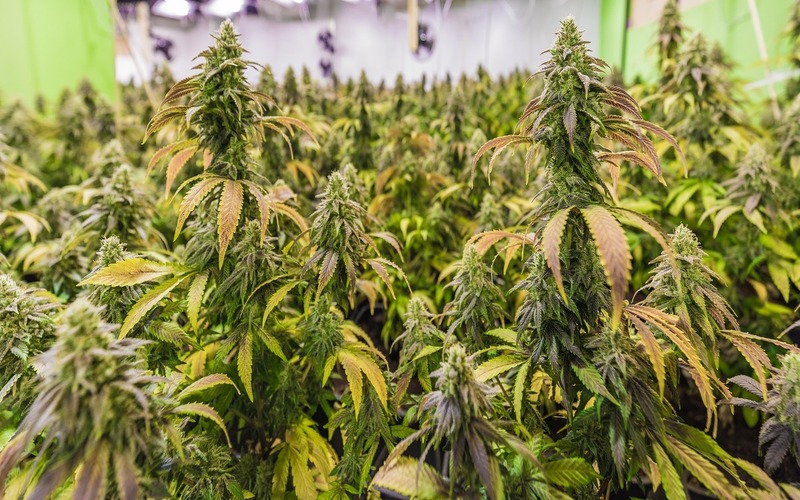 One thing that I often point out to people is that the cannabis plant is one of the most dynamic plants on earth, and that in many ways humans are just beginning to scrape the surface of understanding and harnessing its full potential. Now it seems terpene-enriched CBD could help autistic patients more than CBD alone.

The cannabis plant, and wellness products derived from it, can be used to successfully treat a number of health conditions according to an ever-increasing list of peer-reviewed studies, as well as a growing body of patient testimonials.

Research dedicated to specific cannabinoids is becoming more common, thankfully, with research focused on cannabidiol (CBD) being particularly popular these days. One area of ​​CBD-based research that is showing a lot of promise is CBD treatments for autism patients.

Autism spectrum disorder (ASD) is a developmental disability caused by differences in the brain. Tens of millions of people around the world suffer from ASD, including an estimated 1% of all children worldwide.

Cannabis-based treatments are a fairly new thing when it comes to younger ASD patients largely due to prohibition-induced stigma, however, international researchers are exploring CBD and autism more and more thanks to reform victories in various jurisdictions.

A recent example can be found in Italy where a case study was conducted by researchers in Italy and Israel involving a young ASD patient. The patient was first diagnosed in 2008, and after exploring various conventional treatment regimens the patient eventually started to use CBD.

“On August 2018, after contacting a medical cannabis prescribing physician and consulting a specialized laboratory (THC Lab), G was first prescribed a CBD-rich cannabis extract containing 2.5% CBD. This was later exchanged with pure synthetic CBD oil at the same concentration. CBD oil was first administered at a daily dose of 15 drops (12 mg CBD), corresponding to 0.34 mg CBD/kg bw (body weight) per day. CBD accompanied the Neuleptil treatment. This was found beneficial, completely eliminating aggression and leaving G happy and calm,” researchers stated in an article published by Frontiers in Pharmacology.

“CBD treatment was efficient for 3 years, until G turned 16 years old. From April 2021, with puberty, G became highly agitated. In order to control his symptoms, the dose of pure CBD was raised, reaching 27 drops (21.6 mg CBD), corresponding to 0.48 mg CBD/kg bw per day. However, the increased dose did not result in improved efficacy. Aggression had increased, reaching more than two major aggressive events per week. Aggressive events were severe (scored eight to nine on a 0-10 subjective aggressive scale, by G’s parents),” researchers stated.

“G’s regular CBD oil (pure synthetic CBD at a concentration of 2.5%) was enriched with one of two proprietary terpene blends, composed of terpenes demonstrated in pre-clinical and clinical trials to produce anxiolytic and calming effects. These included alpha pinene, limonene, linalool, beta caryophyllene and nerolidol. One of these two terpene blends was provided for daily use, and the other – for night use, or for times when G was highly agitated,” researchers also stated.

“This case demonstrates the benefit of terpene-enriched CBD oil for treating aggression associated with ASD in an agitated adolescent. Enrichment of CBD with selected terpenes increased CBD potency, providing a therapeutic response in which CBD alone had insufficient effect,” researchers concluded.