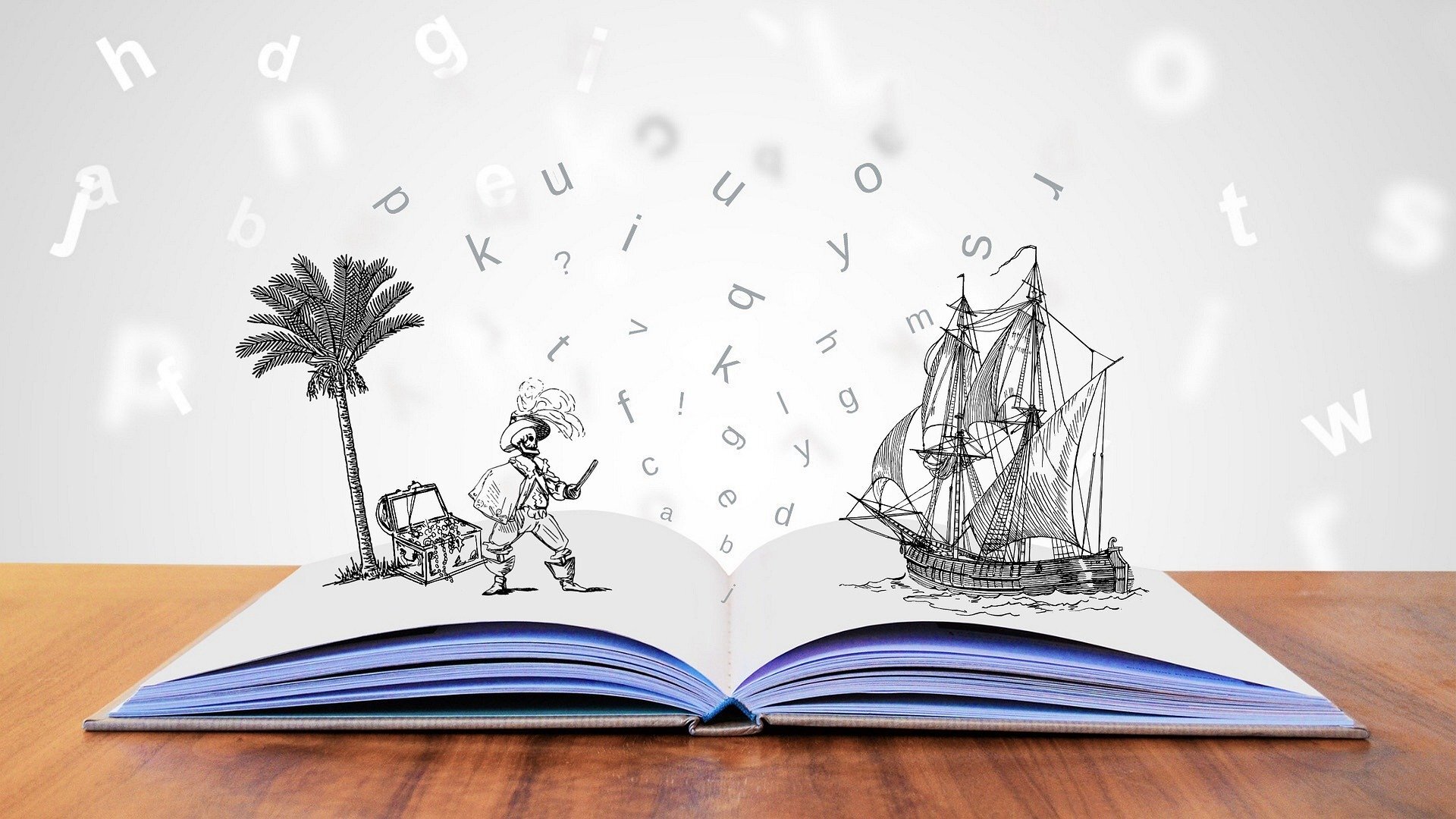 A new study, conducted by the Gold Research and Education Institute (IDOR) and the ABC Federal University (UFABC), has shown for the first time that storytelling is capable of providing physiological benefits. and emotional to children in intensive care units (ICUs). The study was published in Proceedings of the National Academy of Sciences. Guilherme Brockington, Ph.D., of UFABC, and Jorge Moll, MD, Ph.D., of IDOR.

“Durant storytelling, something we call “narrative transport” happens. The child, through fantasy, can experience sensations and thoughts that transport him to another world, a place different from the hospital room and therefore far from the aversive conditions of hospitalization. ” says Guilherme Brockington, Ph.D., and lead author of the study.

Narration is an immemorial practice of humanity. Legends, religions, and social values ​​have spread for millennia through orality and writing. Many successful films and novels captivate audiences by the same mechanism: hearing a good story goes from one reality to another. This movement, driven by imagination, can create empathy for events and characters that fluctuate according to each individual’s interpretation.

“Bye now, positive tests since the narration was based on “common sense” and was taken to the maximum, in which interacting with the child can distract, entertain, and alleviate psychological suffering. But it lacked a solid scientific basis, especially in terms of the underlying physiological mechanisms, “explains Dr. Moll.

Given the psychological and biological processes that occur during and after listening to a story, the study researchers had the idea to look for scientific evidence for the effects of storytelling on critically hospitalized children.

A total of 81 children between the ages of two and seven with similar clinical conditions, such as respiratory problems caused by asthma, bronchitis or pneumonia, were admitted to the ICU at the Rede D’Or São Luiz Jabaquara Hospital in São Paulo. , Brazil. They were randomly divided into two groups: forty-one of them participated in a group in which the storytellers read children’s stories for 25 to 30 minutes, while in one control group, 40 children were told that the riddles offered the same professionals and for the same period of time.

To compare the effects of the two interventions, saliva samples were collected from each participant before and after each session to analyze the oscillations of cortisol and oxytocin, stress-related hormones and empathy, respectively. In addition, the children took a subjective test to assess the level of pain they felt before and after participating in the activities. They also performed a free word association task by relating their impressions on seven illustrated cards to elements of the hospital context (nurse, doctor, hospital, medicine, patient, pain, and book).

The results were positive for all groups, as both interventions reduced cortisol levels and increased oxytocin production in all children analyzed, while the feeling of pain and discomfort was also mitigated, according to the ‘evaluation of the children themselves. However, a significant difference was that the positive results of the children in the story group were twice as good as those in the riddle group. These findings led researchers to conclude that narrative activity was substantially more effective.

“Another highlight of this study is that it was not conducted in an artificial setting, but rather within the routine of the pediatric ICU. The storytelling was done individually; the child chose the story to be among the books we offered, we chose titles available in regular bookstores and without a predefined emotional bias, so that the story would not influence the child’s reaction so much after the activity, ”Dr. Brockington points out.

Although storytelling was already being adopted in many children’s hospitals, this is the first robust proof of its physiological and psychological impacts. Researchers see the activity as an effective, low-cost therapeutic method that can make a big difference in the quality of life of children in intensive care units.

“I consider this study to be one of the most important in which I have participated, for its simplicity, rigor and potential direct impact on the practices of the hospital environment, with the aim of alleviating human suffering. As it is a one highly secure intervention, which can potentially be implemented throughout the public system, once large-scale studies have proven its reproducibility and effectiveness.We intend to expand and replicate it in other environments and groups. patients and to support volunteering dedicated to the noble activity of storytelling., now with more solid scientific evidence, ”says Dr. Moll.

The emotional impacts of storytelling were also revealed in the results of the free word association test conducted at the end of each intervention. The children in the storytelling group reported more positive emotions than in the control group when exposed to the words hospital, nurse, and doctor. For example, children in the control group responded to the card with a drawing of a hospital saying, “This is where people go when they are sick.” The children in the story group reported on the same card as, “This is where people are going to get better.”

Although the research was supported by volunteer storytellers formed by the Brazilian non-profit association Viva e Deixe Viver, the authors state that storytelling is an activity that can be practiced equally by parents and educators, providing thus space for children to participate in the choice of the book and interact with the story. In addition to reducing anxiety and stress, the activity strengthens the bonds between the child, the narrator and the other people present in the environment.

The authors also noted that the results of this research on narration point to possible additional applications children experience environmental stress, such as disruption caused by the pandemic. Storytelling by parents, relatives and friends can be a simple and effective way to improve a child’s well-being and is accessible to all families.

3 ways to teach storytelling to children, a skill that always matters during coronavirus isolation

Provided by the Golden Research and Education Institute

Citation: Tales Reduce Pain and Stress and Increase Oxytocin in Hospitalized Children (2021, May 24) Retrieved May 25, 2021 at https://medicalxpress.com/news/2021-05-storytelling-pain -stress-oxytocin-hospitalized.html