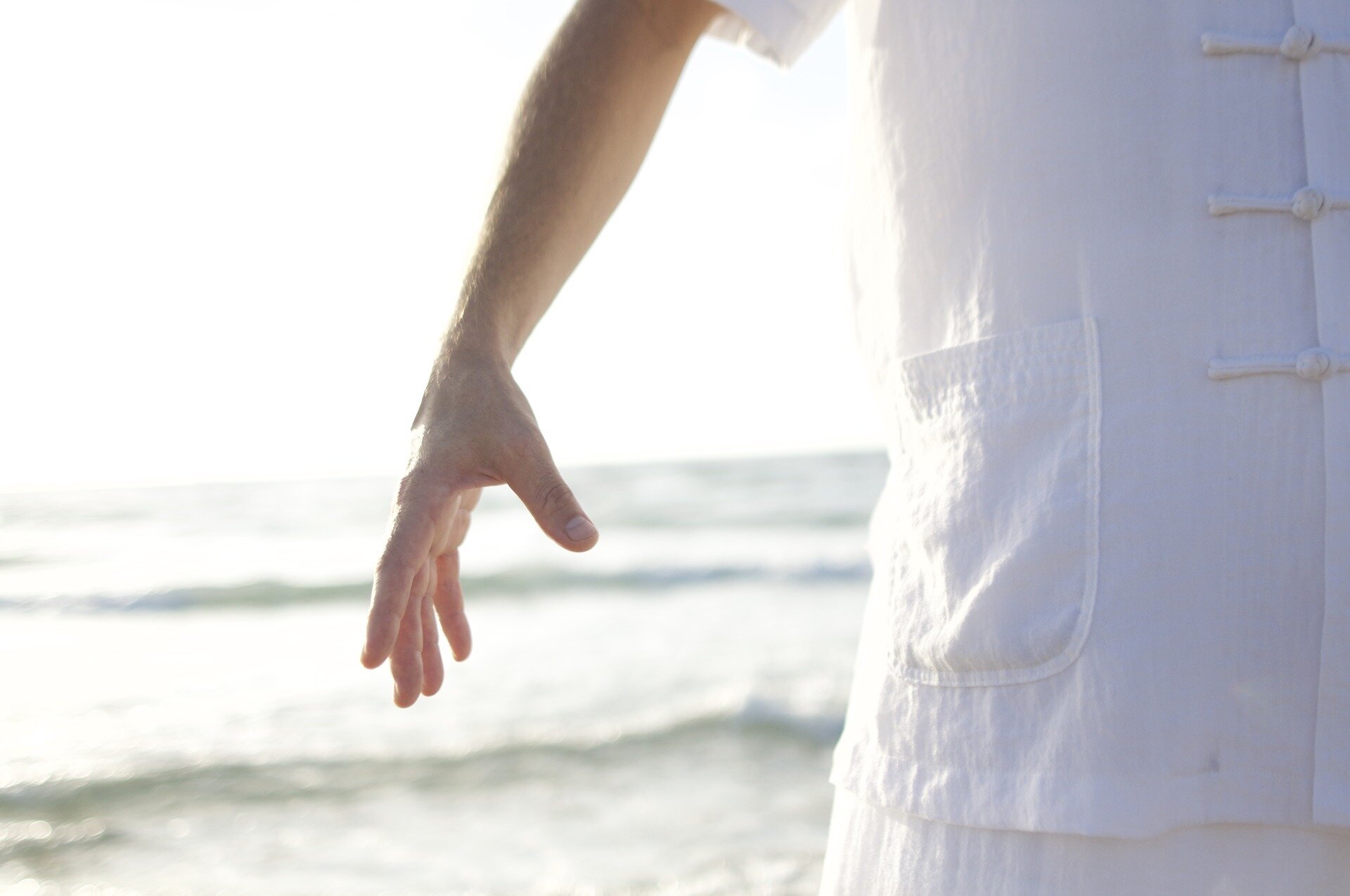 A small feasibility study has suggested that tai chi may reduce depression, anxiety and stress, as well as improve sleep in people who have had a stroke. The research is presented today at EuroHeartCare – ACNAP Congress 2021, an online scientific congress of the European Society of Cardiology (ESC).

Depression occurs in approximately one-third of stroke survivors and is associated with higher disability and mortality rates. Individuals with post-stroke depression they also often report anxiety, Stress, and bad sleep.

Tai chi focuses on releasing tension in the body, incorporating consciousness and images into movement, increasing awareness and efficiency of breathing, and promoting overall relaxation of body and mind.

“Mind-body interventions are commonly used among adults to decrease depressive symptoms,” said the study’s author, Dr. Ruth Taylor-Piliae, of the University of Arizona, Tucson, USA. “The practice of tai chi allows the individual to calm the mind living in the present and set aside unnecessary negative emotions, such as depression.”

This study examined the feasibility of using tai chi in people with previous stroke. A total of 11 stroke survivors reported symptoms of depression they were enrolled in the study. They were on average 70 years old and 55% were men.

All stroke survivors attended tai chi intervention classes, three times each week, for a total of eight weeks. The intervention was scheduled for 12 weeks, but was reduced due to the COVID-19 pandemic. Each class consisted of a 10-minute warm-up period, 40 minutes of tai chi exercise, and a 10-minute cooling-off period. Gradually, participants were taught 24 basic tai chi Wu-style movements (an average of two new movements per week).

Measurements were taken at the beginning of the study and repeated after the eight-week intervention. Symptoms of depression, anxiety, and stress were assessed using standardized questionnaires. Sleep was assessed overnight with a triaxial accelerometer, which detects movement. Specifically, the researchers examined sleep efficiency (percentage of time spent sleeping), the amount of time awake after initially sleeping, and the total time awakened after going to sleep.

After eight weeks of tai chi, the researchers observed significant reductions in symptoms of depression, anxiety, and stress compared to baseline, along with better sleep efficiency, less wakefulness after sleep onset, and less waking time.

Dr. Taylor-Piliae said, “At first, participants reported mild to moderate symptoms of depression, anxiety, and stress. I was amazed and pleased with the improvements we observed in these self-reported symptoms and in sleep with only an eight – week intervention. “

The researchers also took blood samples early and eight weeks to measure markers of oxidative stress and inflammation that had previously been associated with post-stroke depression. They found lower activity of the oxidative stress marker after the intervention, but there were no significant changes in any of the inflammatory markers.

He concluded: “The results of this feasibility study should be interpreted with caution due to the small sample size and the lack of a control group. More research is needed before making recommendations on tai. -txi for people who have had one stroke. We hope to do a randomized trial with a tai chi intervention for 12 weeks in a larger group of patients. ”

Tai chi lifts the spirits of people with heart disease

Provided by
European Society of Cardiology