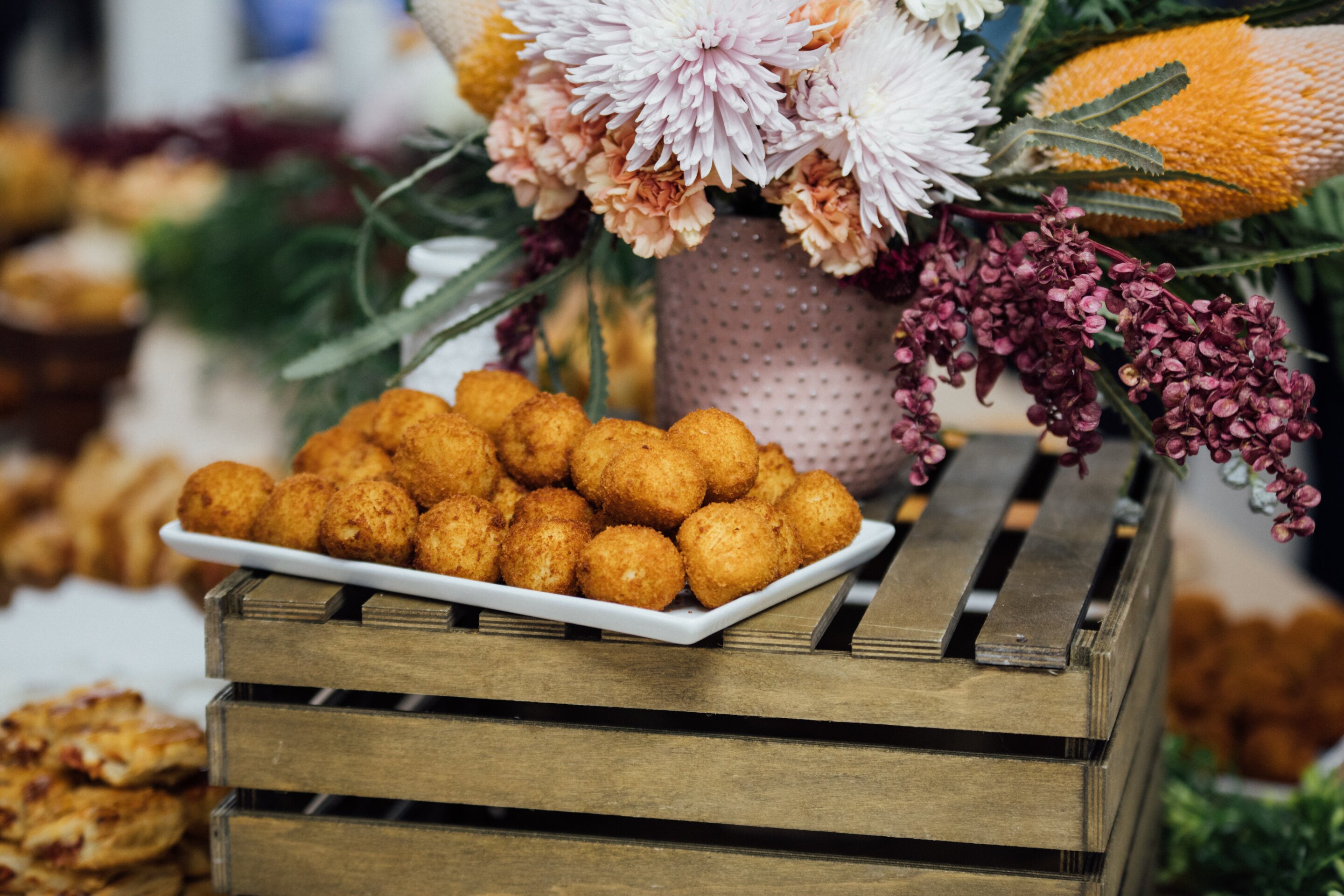 Can starchy snacks harm your heart health? New research published today in the Journal of the American Heart Association, an open-access journal of the American Heart Association, found that eating snacks with starchy rich in white potato or other starches after any meal was associated with at least a 50% higher risk of mortality and a 44- 57% higher risk of death from cardiovascular disease. In contrast, eating fruits, vegetables, or dairy products at specific meals is associated with a reduced risk of death from cardiovascular disease, cancer, or any cause.

“People are increasingly concerned about what they eat and when they eat,” said Ying Li, Ph.D., lead author of the study and professor in the department of nutrition and food hygiene at Harbin Medical University School of Public Health. of Harbin, China. “Our team tried to better understand the effects that different foods have when consumed on certain meals.”

Li and colleagues analyzed the results of 21,503 participants in the National Health and Nutrition Examination Survey (NHANES) from 2003 to 2014 in the U.S. to assess the dietary patterns of all meals. Among the study population, 51% of participants were women and all participants were 30 years of age or older at the start of the study. To determine patient outcomes, the researchers used the U.S. National Centers for Disease Control and Prevention’s National Death Index to pinpoint participants who died by December 31, 2015 from cardiovascular disease, cancer, or any cause.

For snacks, grain snack, starchy snack, fruit snack, and dairy snack were identified as the main snack patterns between meals. In addition, participants who did not fit into specific food patterns as a reference group were analyzed. The researchers noted that the Western dietary pattern has higher proportions of fat and protein, which is similar to many American foods.

According to its conclusions:

“Our results revealed that the amount and timing of consumption of various types of foods are equally critical to maintaining optimal health,” Li said. “Future nutritional guidelines and intervention strategies could integrate optimal food consumption times throughout the day.”

Limitations in this study include that dietary data were self-reported by participants, which may lead to memory bias. And, although researchers controlled for possible confounders, other unmeasured confounding factors cannot be ruled out.


Citation: Starchy snacks may increase the risk of CVD; fruits and vegetables in certain meals decrease the risk (2021, June 23) recovered on June 23, 2021 at https://medicalxpress.com/news/2021-06-starchy-snacks-cvd-fruits-veggies.html