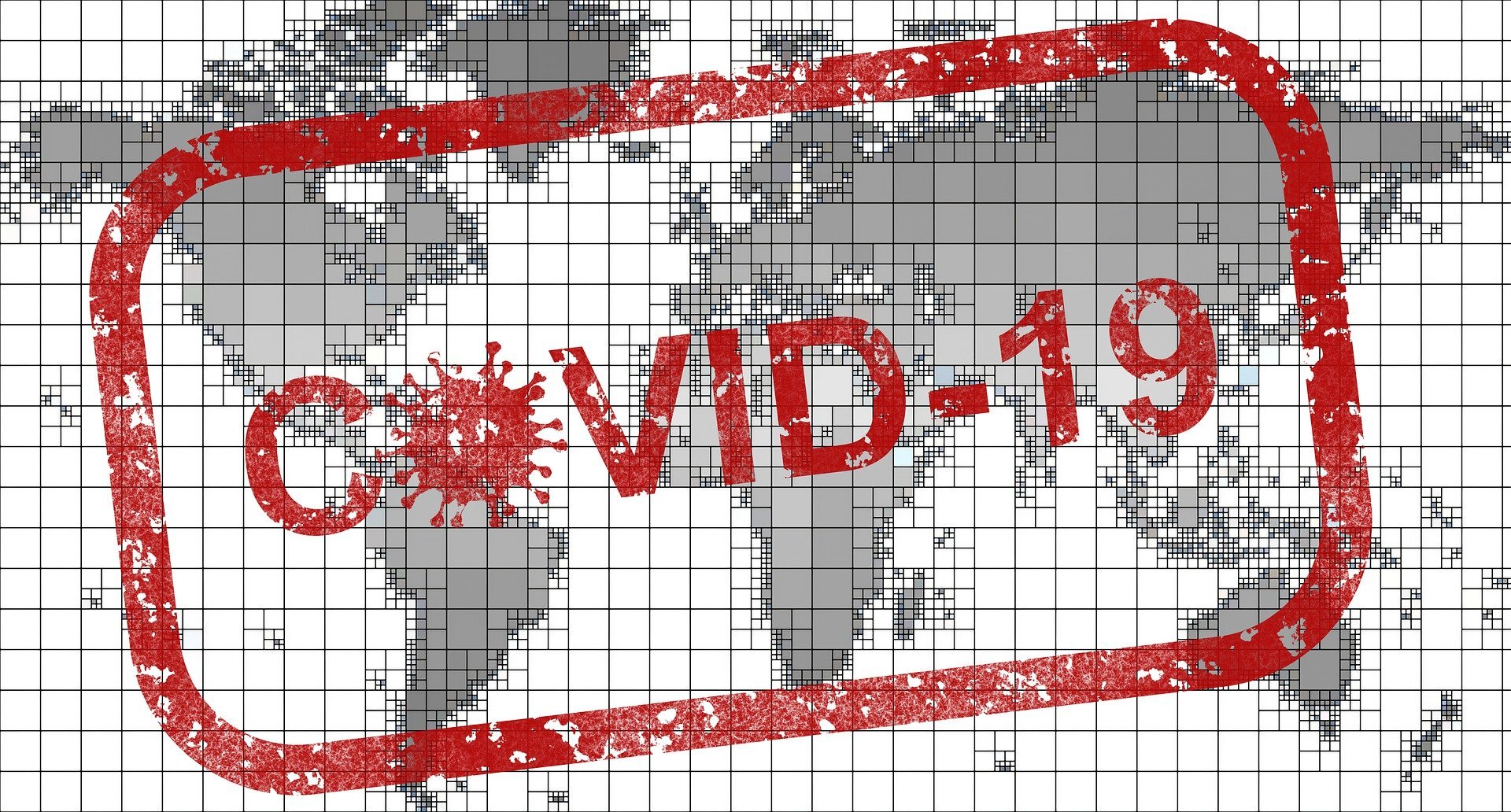 President Cyril Ramaphosa announced on Sunday that South Africa would again impose stricter measures against COVID-19, fearing that the whole country would soon face a third wave of pandemic.

Four of the nation’s nine provinces, including Gauteng, which boasts Johannesburg and Pretoria and has the largest population, are already battling a third wave of infections, Ramaphosa said.

“It may be a matter of time before the country as a whole has entered a third wave,” he said.

South Africa is officially the most affected country on the continent, with more than 1.65 million cases and 56,363 deaths.

“The number of infections has started to rise sharply in various parts of the country,” the president said as hospital admissions also increase.

“Delaying the spread of the virus is especially important now to allow as many people as possible to be vaccinated before the third wave reaches its peak,” he said.

Starting Monday, the night curfew will start an hour earlier from 11pm, while non-essential shops, bars, restaurants and gyms will have to close at 10pm.

Meetings, including political and religious events, will be limited to 250 people outdoors and 100 indoors.

So far only a little over 1% of the population has been vaccinated and the campaign has been punched elderly people started last week.

The government, on fire for not buying vaccines quickly, says it has paid doses to cover 40 million of the 59 million South Africans, or enough to get the herd immunity.

“As an African continent, we are moving forward with efforts to expand our vaccine manufacturing capacity with the goal of being self-sufficient in vaccine production,” he said.

South Africa and India are campaigning to end patent rights on coronavirus vaccines to help all countries manufacture their own supplies.

The G7 summit of rich nations will discuss the issue at a summit in Britain next month.

Citation: South Africa intensifies braking virus against third wave (2021, May 31) recovered on May 31, 2021 from https://medicalxpress.com/news/2021-05-south-africa-virus-curbs. html