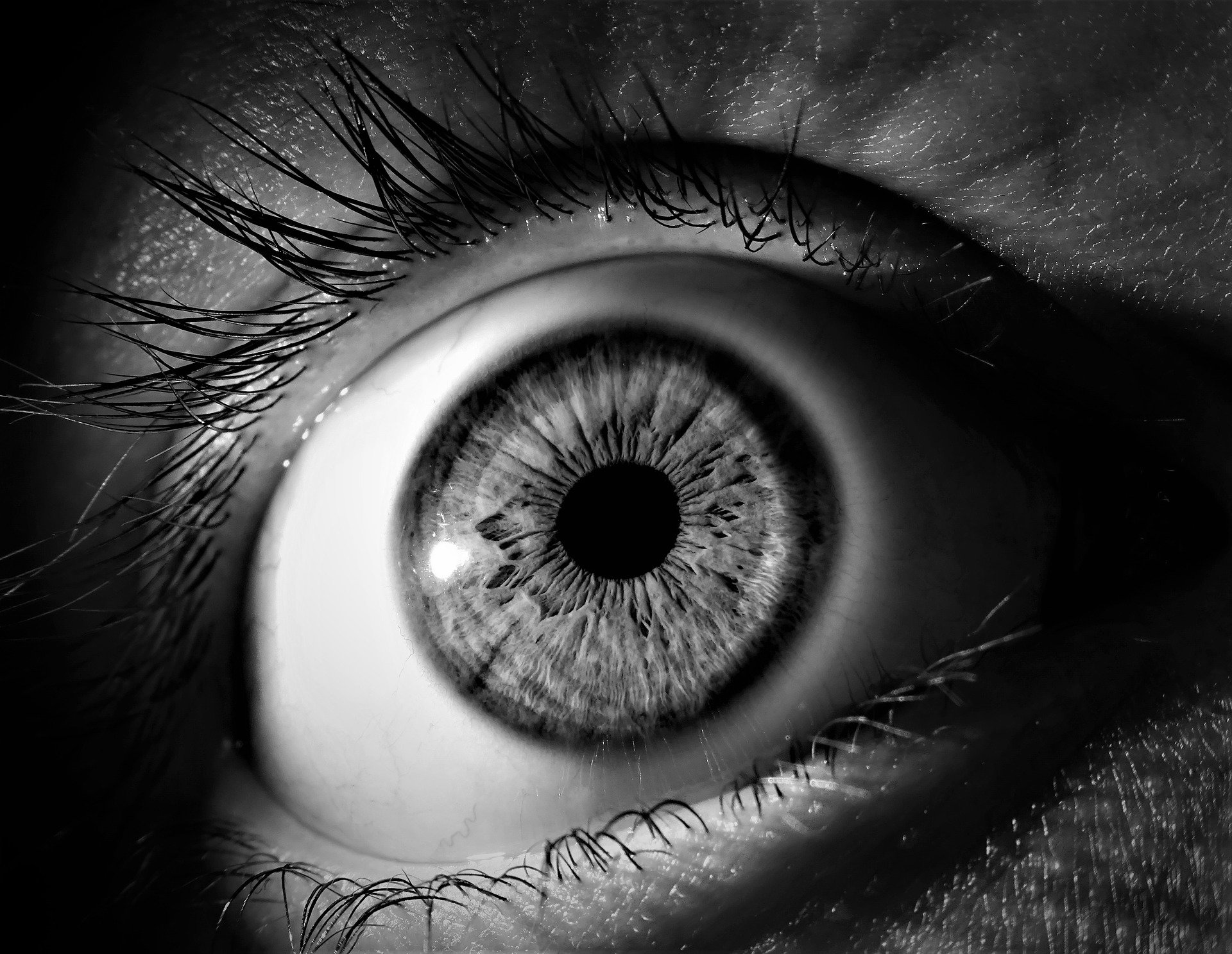 A smartphone-based eye detection and referral system used in the community has been shown to nearly triple the number of people with eye problems attending primary care, as well as increase the adequate uptake of hospital services, in compared to the standard approach. The new findings come from research in Kenya, published in The Lancet Digital Health.

He randomized controlled trial included more than 128,000 people in Trans Nzoia County, Kenya, and was conducted by researchers at the International Center for Eye Health (ICEH) at the London School of Hygiene & Tropical Medicine, Kitale County Hospital, University of Nairobi and Peek Vision.

The results demonstrate the potential to use mHealth tools such as the Peek Community Health System (Peek CEH) system evaluated in this trial, to improve access to care, a limited goal. eye health resources and manage more patients effectively at the primary level so that hospitals can focus on more complex cases.

In low- and middle-income populations, limited access to eye services and a shortage of eye care providers result in a high prevalence of preventable vision impairment. Globally, more than 1.1 billion people have a vision problem that can be prevented or treated, often with something as simple as glasses or a cataract operation. Key barriers to attention include lack of access to eye services and their awareness.

Peek CEH is a smartphone-based referral system that includes vision detection, SMS reminders to those who require follow-up appointments, and real-time reporting to track the patient’s journey to see who is accessing follow-up care and receives treatment. The system evaluated in this trial also incorporated a scientifically validated decision guide application1 that allows non-specialist community volunteers to accurately identify and refer patients to ophthalmic services.

In the trial, 36 clusters of community units (defined as a health center and its catchment population) were randomly assigned to receive the Peek community eye health system (intervention group) or the standard approach to health center-based outreach clinics (control group).

For the intervention group, community volunteers assessed participants ’vision through door-to-door control at home using the decision guide application. If the selector identified an eye problem, the participant was automatically referred for triage assessment and periodically received personalized SMS reminders about their appointment.

Community outreach (posters and verbal warnings to churches and schools) was conducted in both groups, followed by a triage clinic at the linked health facility four weeks later. During triage, participants from both groups were evaluated and treated and referred to Kitale Eye Unit (hospital) if additional treatment was required. Participants in the intervention group received other reminders via SMS about their appointment at the hospital.

The study’s lead author, Dr Hillary Rono, an ICEH and Peek researcher and ophthalmologist at Kitale Eye Hospital, said: “My experience as one of the few ophthalmologists in this rural region of Kenya has shown me that we need more innovative ways to get the eye Our results show the great potential of using the Peek Community eye health system to help ensure that limited health resources are maximized effectively.

“Our previous research has shown that community volunteers who use the decision guidance application were almost as effective at identifying and referring patients with eye problems as an experienced eye. Health professional. These new findings now show that using this app to assess people’s vision at home as part of the broader PeH CEH makes many more people access the right level of care, which in many cases will transform the his life “.

Importantly, the researchers found that the increase in people with eye problems accessing care did not mean the hospital was overflowing, as most patients (76%) were managed at the primary level. In fact, when the team compared data from a previous study, they found that the number of patients attending the hospital remained at a similar level during the trial, but that the hospital’s ophthalmic services were ‘used more effectively. A much smaller proportion attended hospital per eye problems which could have been treated at the primary level (17.1% during the trial v 61% previously observed), while the proportion that was treated for more severe conditions such as cataracts increased from 8% to 62.9%.

The co-author of the study, Dr Andrew Bastawrous, CEO of Peek Vision and an ICEH researcher, said: “This study is incredibly exciting as it demonstrates a real change in systems. This change led to the the right people got the right services in the right place, while the specialized services gained the capacity to focus on more complex conditions despite a large increase in overall demand. , the number of people left behind is increasing. We are pleased to see that this is based on evidence addressing the growing crisis of vision. “

The authors point out some limitations of the study, including an error in the distribution of SMS messages that was taken into account through additional data analysis and low overall screening coverage, suggesting that others should be considered. screening approaches, including repeated home visits to ensure participants are at home.

An intervention by a community health worker reduces hospital readmissions