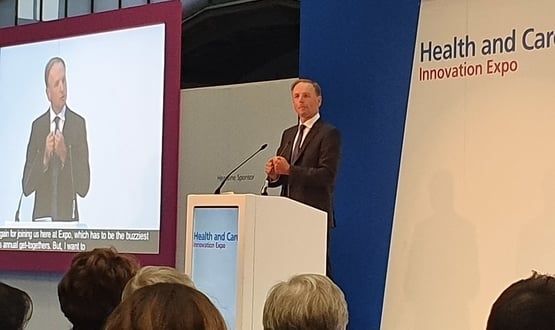 The NHS chief executive will retire in late July.

NHS England and Improvement have confirmed that Sir Simon Stevens will leave his role on Twitter this afternoon.

Sir Simon Stevens has today formally notified the NHS England Board of his decision to retire as planned in late July, after more than seven years as NHS Executive Director. pic.twitter.com/1QhHh9vmGs

The government also announced that by stepping down, Stevens would be a couple.

Stevens, became the head of the NHS England on April 1, 2014 and first joined the health service in 1988 through its graduate management program. He has previously worked in both the public and private sectors and includes stays at 10 Downing Street and the Department of Health.

In 2020, Stevens was knighted for his services to health and the NHS.