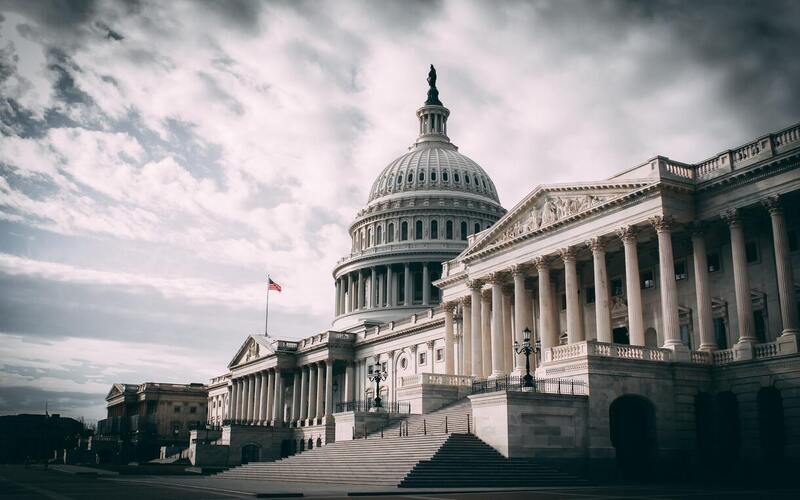 A politician intentionally smoked cannabis in front of the camera in an online video ad and the nation is getting scared. Gary Chambers Jr., a promising Louisiana politician who finished strong in the U.S. House race last year, is using social media and marijuana to draw attention to his campaign in the Senate.

The Democratic candidate for the U.S. Senate in Louisiana smoked a Roman cigar (or cannabis stuffing) for 37 seconds during an online video ad Tuesday.

He spent time listing U.S. arrest statistics, noting that black men are four times more likely than whites to be arrested for cannabis possession. Chambers posted the video on his YouTube and Instagram accounts.

This video is the first time a Senate candidate from a major party has admitted to smoking cannabis, let alone showing up at the event. Chambers is running in the Senate in a state that is 33% black, but has not elected any black person to a state office in 149 years.

The state has more than 3 million registered voters, but the current Senate seat, held by Republican Sen. John Kennedy, won the 2016 election with just 536,204 votes.

The demographics of Louisiana are strikingly similar to Georgia, which last year elected two Democrats to the Senate. Chambers hopes the publicity obtained from his public smoke session will draw attention to this opportunity for a change in the seat of the Louisian Senate.

“We need the Democratic Party to pay as much attention to Louisiana as we do to Georgia,” Chambers said. he said Forbes in an interview Tuesday. “I smoked a blunt, and now everyone’s talking,” he said.

The newcomer politician is working to overthrow Kennedy, who has about $ 10 million in campaign cash on hand. Chambers has about $ 170 in his hand, according to the Associated press. He urges his followers on Twitter to share the ad and make a donation to his campaign.

Chambers and his campaign team filmed the video in New Orleans, where sanctions for cannabis smokers are similar to a violation of the city’s smoking regulations. It is a slightly more lenient policy than the rest Louisiana, where possession of cannabis has been decriminalized since August 2020. The maximum penalty for having up to 14 grams is a $ 100 fine.

This is not the case with Texas or Alabama residents. Possession is still a misdemeanor and can result in smokers being arrested and searched. Searches often lead to more serious or violent police interactions, according to NORML.

National legalization would create a standard set of laws for every American citizen, but it would require overcoming major obstacles in Washington. Senate Majority Leader Chuck Schumer and other Senate Democrats are in favor of legalization, but there is still much stigma surrounding drug use. Chambers said Forbes this is hypocritical.

“I know a lot of politicians who smoke weeds as well as business people,” Chambers said. “Someone has to go out and do it. It’s not that controversial.”