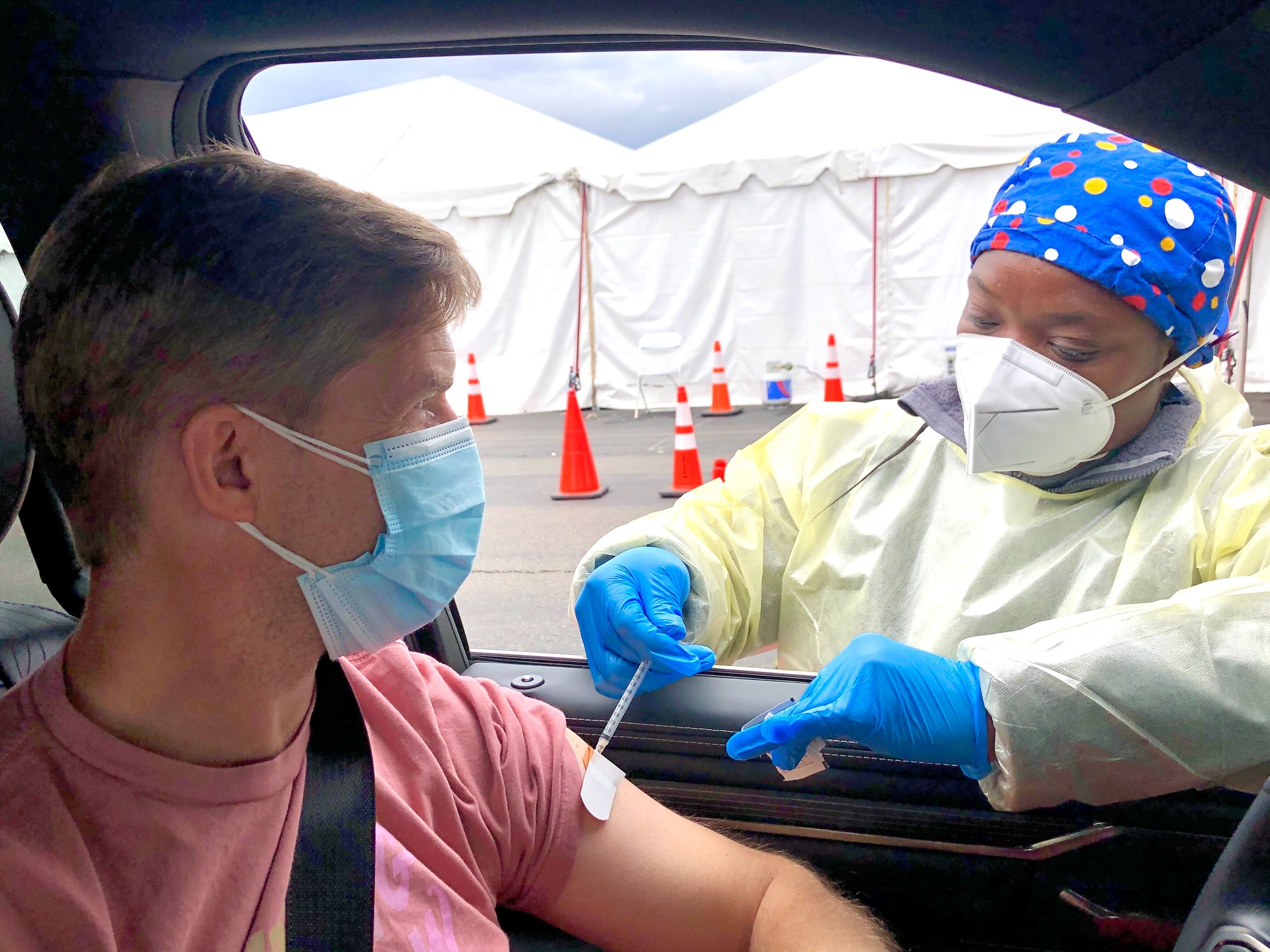 South Africa, which is struggling to roll out its inoculation program when it enters a third wave of coronavirus pandemic, said Sunday it will withdraw two million doses of the Johnson & Johnson vaccine following contamination concerns at one of the sites of the U.S. drug manufacturers.

On Friday, the U.S. Food and Drug Administration told J&J that millions of doses produced at the Emerging BioSolutions facility in Baltimore City were not suitable for use.

Following a review of the FDA’s decision, the South African Health Products Regulatory Authority (SAHPRA) said in a statement that it had decided “not to release the vaccine produced with batches of pharmaceuticals that were not appropriate “.

J&J’s emerging plant was ordered to pause production in April several weeks after it was determined that batches of a substance used to produce the vaccine were cross-contaminated with ingredients from another manufactured by the Anglo-Swedish pharmaceutical giant AstraZeneca.

J&J did not disclose the exact number of doses in each batch, but they are known to correspond to several million strokes.

The FDA is still deciding whether to allow the factory to reopen.

Recognizing the setback in South Africa’s vaccination program, Health Minister Mmamoloko Kubayi-Ngubane said on Saturday that the country had two batches, representing about two million doses, which were stored in a laboratory. high security in Port Elizabeth, belonging to the drug manufacturer Aspen.

South Africa is one of the countries campaigning for a waiver of patents on COVID-19 vaccines in order to allow all nations to produce generic versions at low cost.

“If we want to save lives and end the pandemic, we must expand and diversify manufacturing and achieve it medical products to treat, combat and prevent the pandemic to as many people as possible as soon as possible, ”President Cyril Ramaphosa told the G7 group of rich nations meeting in Britain on Sunday.

South Africa has a 31 million-dose delivery of the single-shot J&J vaccine to help inoculate its 59 million population.

It has also gotten 30 million doses of the Pfizer-BioNTech vaccine, but this jab has to be stored at extremely low temperatures and requires two shots.

SAHPRA said a new delivery of about 300,000 doses of J&J jab “that have been authorized by the U.S. FDA that meets the requirements and will subsequently be released and shipped to South Africa.”

The government has already temporarily suspended vaccines in April after rare cases of blood clots were reported in the US.

And in February, South Africa rejected more than 1.5 million doses of AstraZeneca vaccine due to doubts about its effectiveness in the local variant of coronavirus.

Behind many other countries, South Africa has only vaccinated just over a percentage of its population. It is the African country most affected by the pandemic, with more than 1.7 million infections and nearly 58,000 dead.

South Africa will get the first of 4.5 million doses of Pfizer vaccine