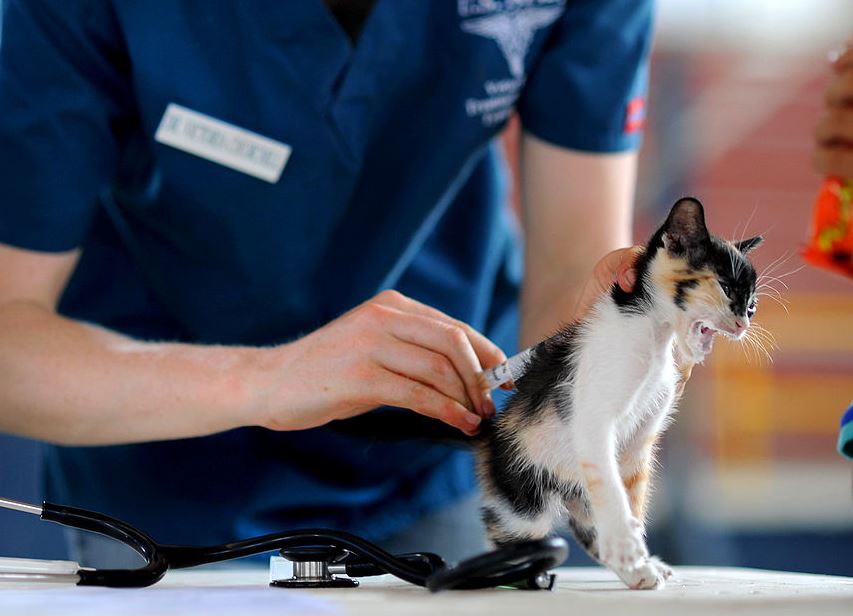 On March 21, scientists from the Federal Veterinary and Phytosanitary Surveillance Service (Rosselkhoznadzor), in Russia, announced the world’s first vaccine against COVID-19, registered in Russia. The agency says the vaccine can be given to dogs, cats, foxes and minks.

Rosselkhoznadzor Deputy Director Konstantin Savenkov told reporters: “Carnivak-Cov, an inactivated sorbate vaccine against coronavirus infection (COVID-19) for carnivorous animals, developed by the Federal Animal Health Center in Rosselkhoznadzor, has been registered in Russia. So far, it is the first and only product in the world to prevent COVID-19 in animals.

A few days ago, according to Reuters, several Russian regions began vaccinating animals against COVID-19 in veterinary clinics. The vaccine will provide protection against coronavirus for at least six months.

Other countries have expressed interest in the animal vaccine, including the EU, South Korea Argentina and Japan, according to the agency the BBC.

Julia Melano, adviser to the head of Rosselkhoznadzor, said the clinics saw an increase in vaccination requests from “breeders, pet owners who travel frequently and also citizens whose animals roam freely.”

According to the United States Centers for Disease Control and Protection (CDC) and the American Veterinary Medical Association, among other global health agencies, there is currently no evidence that animals play a significant role in the spread of coronavirus in humans, although infections have been confirmed in several species worldwide.

Covid-19 has been a serious problem for minks: semi-aquatic mammals grown for their fur. Several countries have reported infections in farm minks that in some cases have fallen severely or died. The largest outbreak of COVID-19 in mink occurred in Denmark, which caused it millions of minks killed and the industry will close until 2022.

He cost for two doses of the animal-specific vaccine is said to run around $ 7. In the meantime, Zoetis, which develops vaccines for animals and livestock in the U.S. is reportedly working on its own version.