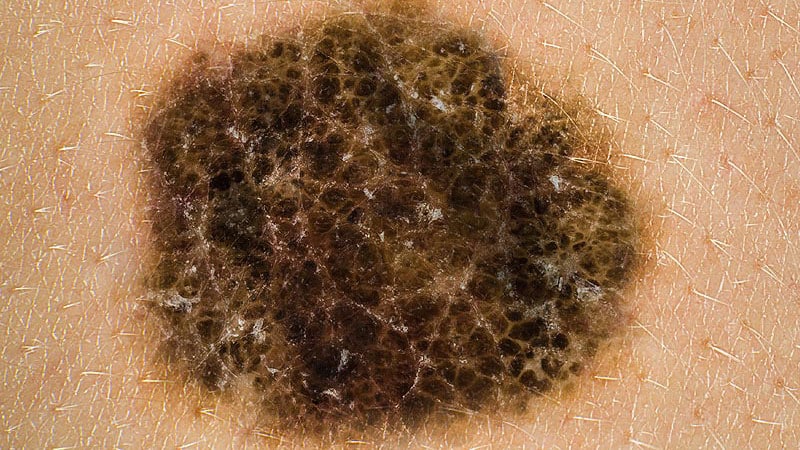 Both drugs come from Bristol-Myers Squibb, which funded the study.

“This is the first phase 3 study to validate the inhibition of the LAG-3 immune control point as a therapeutic strategy for cancer patients and establishes the LAG-3 pathway as the third immune control pathway in history, after of CLTA-4 and PD -1, for which blockade appears to have a clinical benefit, ”Lipson commented.

Lipson spoke at a press conference ahead of the annual meeting of the American Society of Clinical Oncology (ASCO), where this study will be presented (summary 9503).

Speaking on ASCO, Julie R. Gralow, MD, medical director and executive vice president, agreed that “these results provide validation of the LAG-3 immune checkpoint as a therapeutic target … and also support treatment combined with immunotherapies that act on different parts of the immune system “.

“We are lucky in melanoma that we have an ever-expanding list of seemingly effective options, and I think we will find that at some point this will be added to that list,” he said. He added: “If this is the first-line choice for a given patient, it really depends on many factors.”

However, Gralow added a note of caution. “The combination was clearly more toxic and so I think there will be a lot of discussion” about when it would be used and for which patients, he commented.

In the absence of frontal comparisons, “I’m not sure we have an answer” on which treatment to choose, he added. With the growing number of options available in melanoma, the choice of individual treatment is “increasingly complicated,” he said.

The global RELATIVITY-047 study was conducted in 714 patients with untreated or untreated metastatic melanoma. Participants were randomly assigned to receive relatlimab plus nivolumab or nivolumab alone.

PFS, as determined in an independent, blinded central review, was significantly longer with combination therapy than with nivolumab alone, at a median of 10.12 months versus 4.63 months (risk ratio, 0, 75; Pg = .0055).

At 12 months, the PFS rate among patients receiving relatlimab plus nivolumab was 47.7%, compared with 36.0% among those receiving nivolumab alone.

“This significant improvement meant that the study met its primary endpoint,” Lipson said, adding that the benefit of PFS “appeared relatively early during the course of therapy.” The curves separated at 12 weeks and the benefit was “maintained” during follow-up.

He added that nivolumab’s performance alone was “in the range” of that seen in previous studies, although he stressed that comparison between tests is difficult, given the differences in study design.

He noted that “In general, treatment-related adverse events” associated with combination therapy were “manageable and reflected the safety profile we normally see with immune checkpoint inhibitors.”

The results showed that 40.3% of patients receiving combination therapy experienced a grade 3-4 adverse event, compared with 33.4% of those receiving nivolumab alone. Adverse events related to grade 3-4 treatment that led to discontinuation occurred in 8.5% and 3.1% of patients, respectively.

There were three treatment-related deaths in the relatlimab and nivolumab arm. Two of these deaths occurred in the group alone with nivolumab.