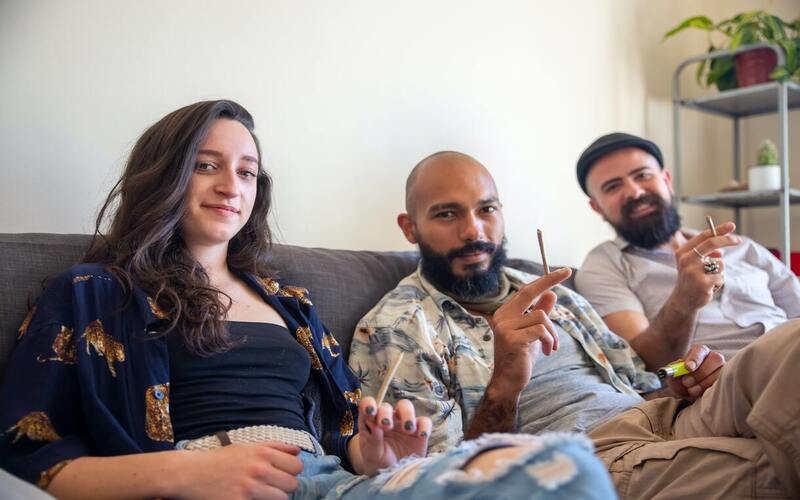 Reforming cannabis social consumption is the next frontier for activism efforts around the world. For those unfamiliar with social use reform, it refers largely to cannabis clubs and salons.

Public use of cannabis is illegal worldwide, even in jurisdictions where cannabis is now legal for adult use.

It creates a problem for patients and consumers. They can legally buy cannabis and own it, but they still have to find a place to legally consume it.

Cannabis rooms and clubs are not the only type of social venue. In fact, spaces for social use can take almost any shape (halls and clubs are just the most common form).

While there are currently not many jurisdictions where social use spaces are allowed, where they are allowed they can come in the form of recreation room, movie theaters and almost every other business model imaginable. They can also be one-off events, such as concerts.

As you can imagine, social media sites are extremely popular with consumers and patients, both because they provide a safe place to consume and to socialize.

In the future, these establishments will also be an ideal place to launch new cannabis consumption technologies.

Instead of companies paying large sums to promote their new technologies, they can offer demonstration models in social use spaces. This will place the products in front of potential buyers in a more efficient and effective way.

Where is social use allowed?

Some jurisdictions, such as Las Vegas, allow social use to some extent. Uruguay will allow cannabis clubs and Malta will eventually allow them as well.

However, there are many more social use spaces operating in a legal gray area, such as in Spain.

Spain (especially Barcelona) is home to hundreds of cannabis clubs throughout the country.

Barcelona specifically passed a law to allow them in 2016. However, a recent decision by the federal court has put clubs back in limbo.

That said, Barcelona clubs are still very popular. With the adult cannabis reform underway in Europe, social consumption could be codified into federal law in Spain sooner rather than later.

Meanwhile, Barcelona will continue to serve as the main international cannabis destination, including when the the largest cannabis superconference in the world returns to Barcelona in March.

What Does Social Equity in Cannabis Really Mean?