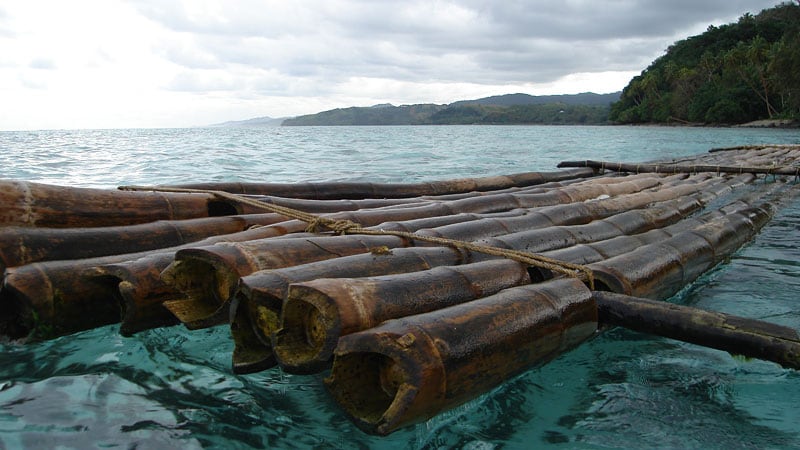 There was no advantage catheter ablation for rhythm control a atrial fibrillation (AF) compared with an aggressive rate control strategy in patients who also had it heart attack (HF) in a randomized trial that was stopped early and had little power for the results to be conclusive.

But some trends suggested to researchers that if enrollment and follow-up had been continued, the rhythm control strategy would have appeared clearly superior, especially in at least one subgroup of patients.

In RAFT-AF, with a final enrollment of 363 of the 600 patients predicted with HF and a high paroxysmal or persistent AF load, those assigned to the ablation-based rhythm control strategy showed a rate of 23.4% of the primary endpoint. of death or IC events. for an average of about 3 years.

This was compared with 32.5% of patients managed with rate control, who presented atrioventricular (AV) node blocking drugs supplemented, as needed, by AV node ablation followed by insertion of a biventricular pacemaker, the so-called “ablate and pace” approach.

However, enrollment in RAFT-AF, which began in 2011, was halted in 2018 on the recommendation of its data control board for “perception of futility” after what had been a follow-up of less than 20 months on average, said lead researcher Anthony S. Tang, MD, Western University, London, Ontario, Canada, when presenting the trial during the 2021 scientific sessions of the American College of Cardiology (ACC) online.

It should be noted that patients who entered the study with a left ventricular ejection fraction (LVEF) not exceeding 45% showed what was considered a sign of a possible benefit of the rhythm control strategy vs. the rate, a 37% reduction in the risk of death. or HF events (Pg = .059), said Tang. The risk reduction only reached 12% (Pg = .67) for patients with LVEF greater than 45%.

“We have to wait to see, at times, the benefit of maintaining sinus rhythm,” noted Christine M. Albert, MD, MPH, Cedars Sinai Medical Center, Los Angeles, California, as a guest speaker after the presentation. of Tang. This should be taken into account, he said, when planning target enrollments and follow-up times required in the design of clinical trials such as RAFT-AF.

If enrollment had been allowed to continue as planned, Albert said “you would probably have had a positive study. We don’t know for sure, but I think we need to keep that in mind when interpreting these findings.”

Tang said the two strategies were comparable in terms of severe adverse events, which occurred in approximately 50% of both rhythm-controlled and speed-controlled patients. But the type of these events varied between groups. For example, serious adverse events related to a catheter procedure (performed much less frequently in the speed control group, which saw almost no such complications) reached 10.8% in patients managed with rhythm control. . They include perforation or injury of the myocardium to the esophagus or pericardium by 4.2%.

“These patients often have a significant arrhythmia load, are relatively fragile, are older, and have all these other associated things that increase the morbidity profile,” said Dhanunjaya R. Lakkireddy, MD, HCA Midwest Health, Overland Park, Kansas, placing adverse event rates in context.

“That said, I think the compensation is still worth it,” because the cumulative complication rates of the groups “really aren’t that low,” said Lakkireddy, not associated with RAFT-AF, theheart.org | Cardiology Medscape.

The overall outcome of the trial is certainly not conclusive, “but I think it is still useful in helping doctors determine treatment strategies. I would be less inclined to use the rhythm control strategy for heart failure with fraction of ‘conserved ejection and is more likely to be used in people with a reduced ejection fraction,’ Tang said in a statement to reporters dealing with ACC sessions.

This story will be updated soon with more data and comments.

RAFT-AF was funded by the Canadian Institutes of Health Research. Tang reveals that he has received support for Medtronic and Abbott’s research.