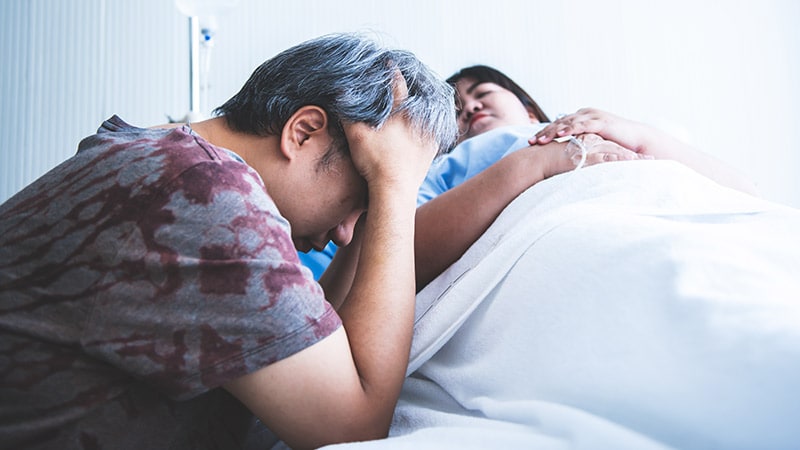 He obesity According to a new analysis of more than 50 million deaths from cancer and heart disease, the epidemic in the United States could be slowing the improvement in cancer mortality.

Improvements in mortality related to heart disease slowed after 2011, a phenomenon that has been associated with rising rates of obesity. The age-adjusted mortality rate (AAMR) decreased to an average of 3.8 deaths per 100,000 people from 1999 to 2011, but only 0.7 deaths per 100,000 from 2011 to 2018, according to data from line of various disease control and prevention centers. for epidemiological research (WONDER).

To understand trends in cancer mortality and its possible connection to obesity, the 1999-2018 data from the WONDER database were divided into obesity-associated and non-obesity-associated categories and compared with mortality from heart disease. The database included more than 50 million deaths that matched the inclusion criteria.

Demographically, however, the slow improvement in obesity-associated cancer mortality did not follow the trend of heart disease. The slowdown in cancer was most pronounced for women and non-Hispanic whites and was not seen at all in Asian / non-Hispanic Pacific Islanders. “In the case of heart disease, the evidence for a slowdown was consistent by gender, race and ethnicity,” they said.

There are “existing inequalities in obesity” among various U.S. populations, and the recent trend of obesity that occurs before life may be having an effect. “It remains to be seen whether the results of the slowdown in mortality rates may signal a changing mortality profile for cancer and heart disease as the consequences of the obesity epidemic occur,” they concluded.

The researchers reported that they had received grants from the National Institutes of Health during the conduct of the study, but no other disclosures were reported.