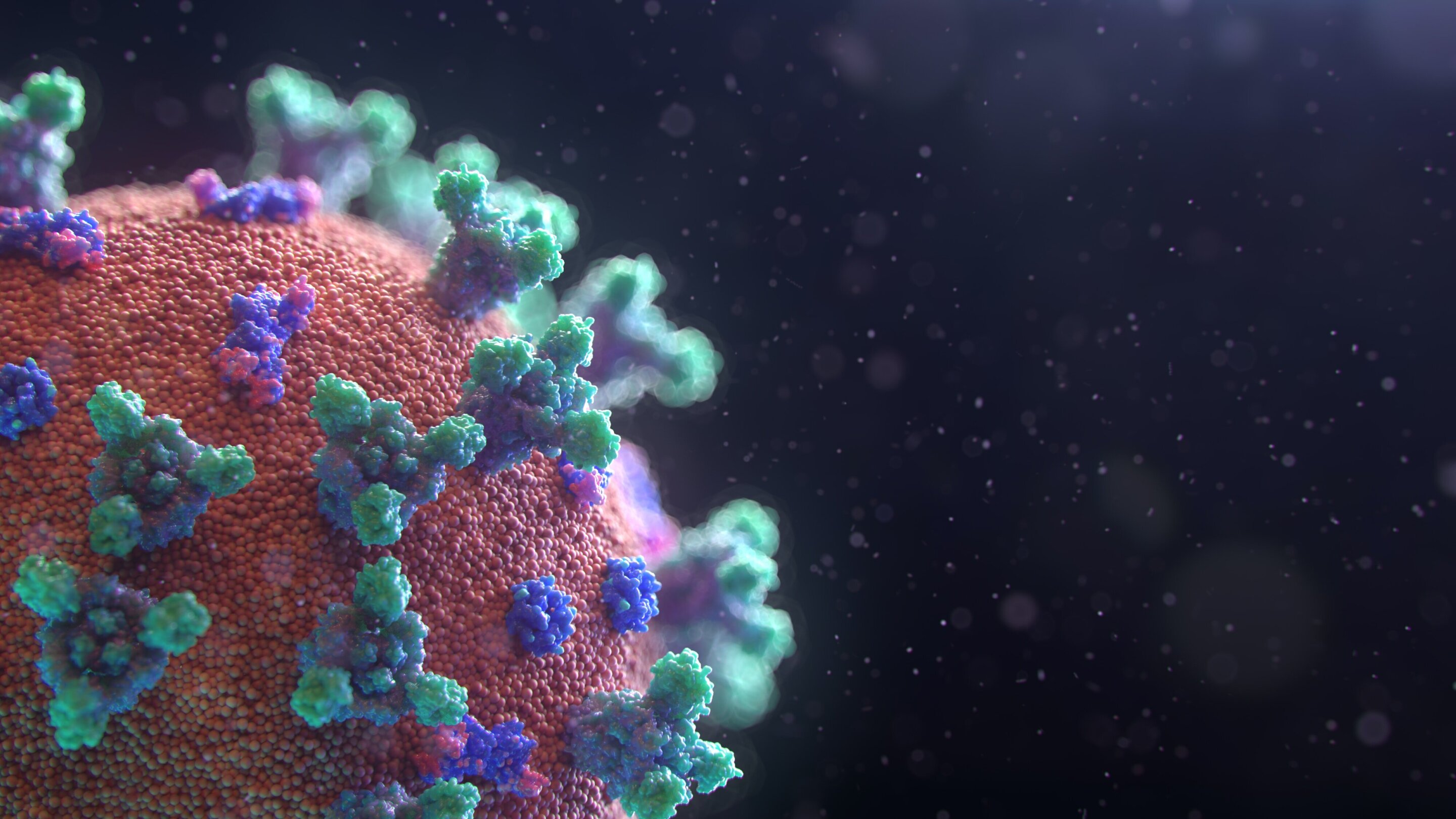 Nearly half of Portugal’s population will be put back under night curfews as of Friday, as the government tries to curb a resurgence of coronavirus infections, mainly due to the more contagious Delta variant.

Nearly four million people living in 45 municipalities, including Lisbon and the Algarve, as well as in major northern cities such as Porto and Braga, will not be able to leave their homes between 11pm and 5am according to the new rules.

The move is an investment since the gradual reopening that Portugal began in mid-March after suffering a strong wave of infections earlier this year.

“The situation is not comparable to the most difficult times our country has experienced in the last year and a half, but it is deteriorating,” government spokeswoman Mariana Vieira da Silva said on Thursday, announcing the measures.

In areas designated as “high risk” or “very high risk,” restaurants, cafes, businesses, and cultural venues should reduce their opening hours and the number of visitors and customers.

Weekend trips between Lisbon and the rest of the country have already been banned for the past two weeks, as authorities increase tests and vaccinations.

For the first time since mid-February, the number of new daily cases in Portugal exceeded 2,000, compared to about 500 during the spring.

The government of Prime Minister Antonio Costa was attacked for being the only EU country to admit British holidaymakers for three weeks from mid-May, when the highly contagious variant of the Delta circulated widely in Britain.

“It’s a repetition of what happened between December and January with the Alpha variant,” said Ricardo Mexia, head of the doctors ’association that works at the public health system, referring to another highly transmissible variant first detected in Britain.

The Delta variant, the most contagious of all COVID-19 strains identified, was first detected in India and has now spread to dozens of countries around the world.

The number of hospitalizations due to COVID-19 in Portugal has doubled since the end of May and currently stands at 500, but is well below the record of almost 7,000 last winter.

From Portugal health authorities they have recently expanded their vaccination program with about a third of the now fully inoculated population.

Portugal in reverse as the delta variant takes Lisbon, in capital letters