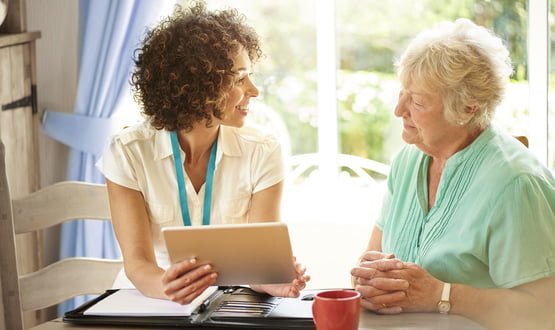 One pilot, who uses technology to help identify people who can benefit from social care support, has done so has been launched throughout Merseyside.

The pilot, which has been developed by Liquidlogic and Graphnet, will be launched at three local Merseyside authorities; Knowsley, Liverpool and Wirral.

It will be launched at three local Merseyside authorities: Knowsley, Liverpool and Wirral.

Named the Merseyside Early Support Project, the pilot uses proven technology to read regional data sets from local councils and the population health management system known as CIPHA. [Combined Intelligence for Population Health Action]. GPs can then identify people who could benefit from a referral prior to social care, thanks to an algorithm that generates an early support score for people.

The solution has numerous indicator areas and is configurable, so local authorities can focus their resources on areas marked as high priority.

Liquidlogic managing director David Grigsby said: “This kind of early support work is right on the agenda of integrated care systems. It uses the shared intelligence of the entire healthcare and social community. to identify people who need care before their situation deteriorates.

“Then it can help manage and control the effectiveness of this care, which is good for the individual and good for the system. It takes us away from reactive management to more proactive early support.”

For example, the solution could highlight an increase in the visit to the GP or hospital, track the length of hospital stay, or focus on complex medication plans associated with mobility difficulties or social isolation. . Use this information to help determine the likelihood that a person will need additional support.

If the patient accepts an additional support referral, the request is automatically sent to the social care system and flagged into the Liquidlogic adult system workflow for early evaluation and support. GPs do not require additional steps and simply have to record the result.

The range of support that can be put in place is wide, including repair or home care packages, without the need for council funding. Welfare navigation would encourage self-financiers to access appropriate support, before it becomes costly crisis support later on. Community resources and social prescription are also part of the offer.

The news arrives the same year as a new Agilisys tool was launched, which gives local authorities access to social care data so that they can proactively plan their resources in the sector.