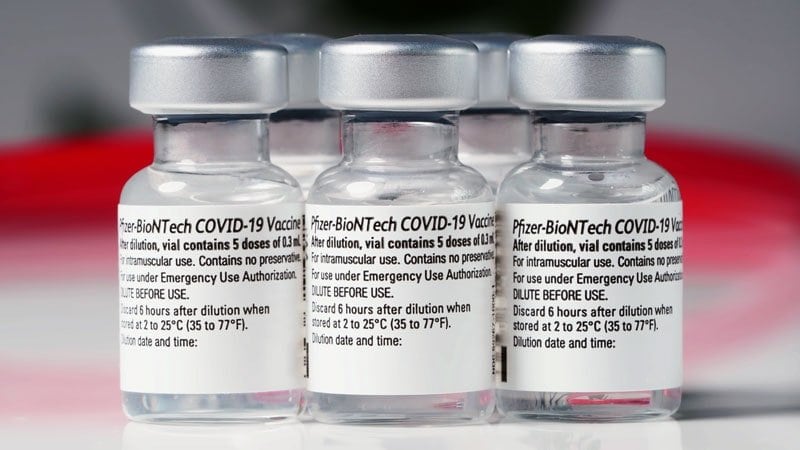 Pfizer began last week exporting COVID-19 vaccines to Mexico that were manufactured at its U.S. plant in Kalamazoo, Michigan, according to and Reuters.

Pfizer has shipped more than 10 million doses to Mexico so far, including 2 million last week, and has become Mexico’s largest COVID-19 vaccine supplier. Until now, Pfizer and BioNTech supplied to other countries doses from the main European production plant in Belgium.

Pfizer will continue to meet its commitment to supply vaccines to the U.S., Reuters reported, and will use additional capacity at its U.S. facilities and in Belgium to deliver shots to other countries. The company expects to produce up to 2.5 billion doses by 2021 and has agreements to supply more than 1 billion to governments around the world.

Mexico has faced a delay in vaccine production at its own AstraZeneca plant, the media reported, which was expected to play a key role in the supply of doses. Mexico has also received fewer doses of Sputnik V from Russia than expected.

Reuters: “Exclusive: Pfizer begins exporting US-made COVID-19 vaccine to Mexico.” “Pfizer will export COVID-19 features made in the United States to Canada starting next week.” “Mexico expects to receive 5 million more doses of AstraZeneca from the US”