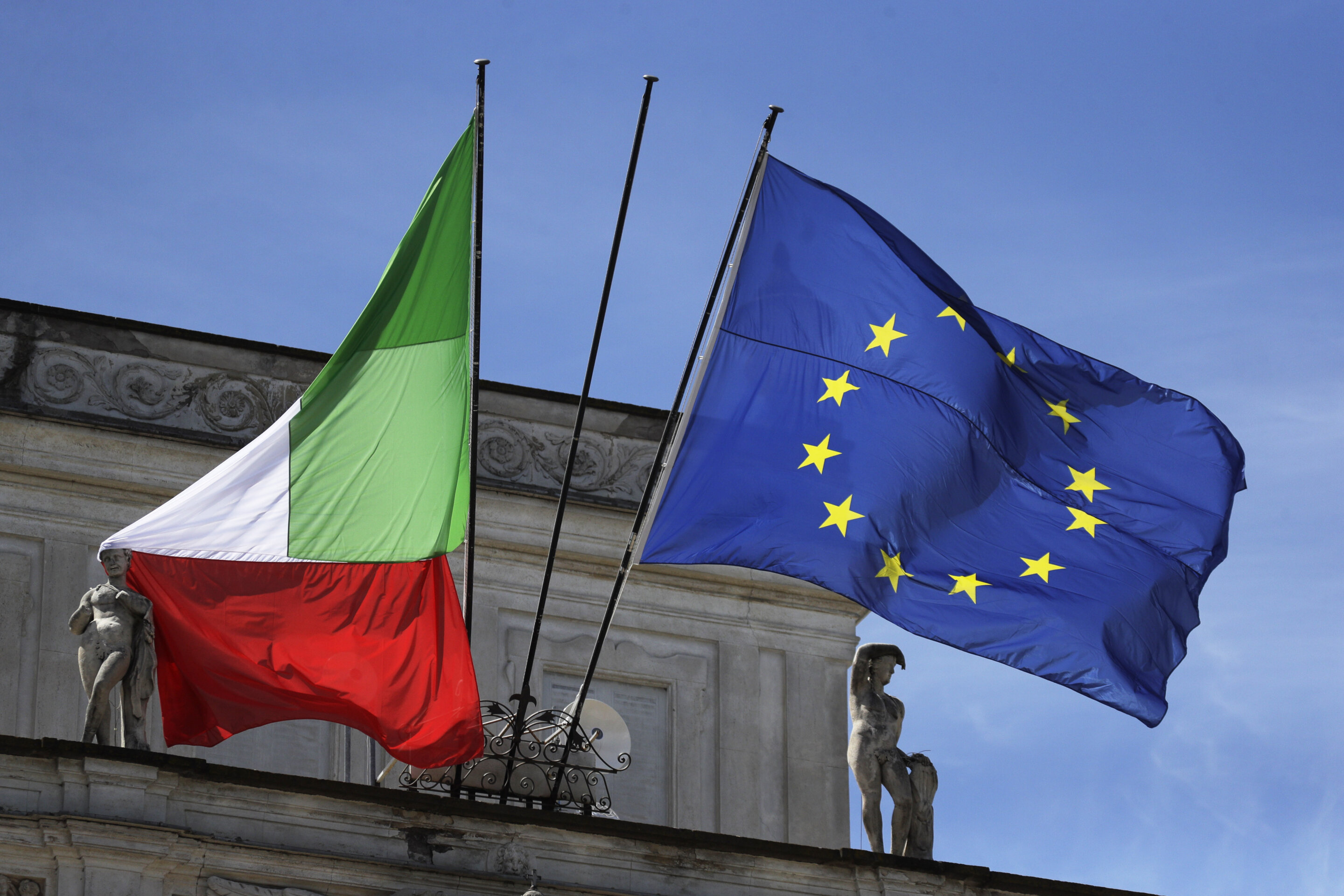 US pharmaceutical company Pfizer and German company BioNTech pledged on Friday to deliver 2 billion doses of COVID-19 vaccine to middle- and low-income countries over the next 18 months amid international requests for get more solidarity with the vaccine.

The companies, which together developed the first vaccine to be authorized for use in the United States and Europe, he made the announcement at a world health summit on Rome, hosted by the executive arm of the European Union and Italy.

Pfizer CEO Albert Bourla said he expects to provide one billion doses this year and another billion in 2022.

It was unclear whether the deliveries would take place through the UN-backed COVAX program, which aims to ensure equitable access to COVID-19 features for middle-income countries, or whether countries would get the doses at a reduced price directly from companies.

Bourla said his company last year adopted a three-tier pricing policy that would guarantee this low-income countries get the costs and make middle-income nations pay about half the price that the richest nations charge.

Earlier this week, the COVAX effort suffered a major setback when its largest supplier, the Serum Institute of India, announced that it would probably not export more vaccines until the end of the year due to the crisis. COVID-19 in the subcontinent.

As vaccination campaigns continue to advance in the Western world, poorer countries are struggling to procure supplies. The UN Security Council has this week expressed concern about the small number of doses that have arrived in Africa.

Last week, the head of the World Health Organization, Tedros Adhanom Ghebreyesus, urged rich countries to give their vaccines before immunizing younger populations, including children. Experts warn that allowing the virus to spread uncontrollably anywhere in the world could lead to the emergence of potentially dangerous variants.

During Friday’s world health summit in Rome, Italian Prime Minister Mario Draghi said nearly 1.5 billion doses of vaccine have been administered to more than 180 countries around the world. However, only 0.3% were in low-income countries, while the richest countries managed about 85%.

“Differences in vaccination rates are staggering,” Draghi said at the event, which drew representatives from the group of 20 industrialized and emerging countries and heads of international organizations. “These disparities are not only unacceptable, but they are also a threat as long as the virus continues to circulate freely around the world, can dangerously mutate and undermine even the most successful vaccination campaign.”

To address inequalities and contain the pandemic, the head of the World Trade Organization stated on the eve of the summit that it was also crucial to diversify vaccine manufacturing and have more production in Africa and Latin America. The European Union raised many of the same points as WTO Director-General Okonjo-Iweala said with the specific aim of increasing manufacturing production in Africa.

“Today, Africa imports 99% of its vaccines, and that needs to change,” European Commission President Ursula von der Leyen said. “And so the European team is launching an initiative with African partners to develop vaccine production in Africa. The initiative will develop several regional centers spread across the continent and will be based on the complete toolbox of the ‘European team, including 1 billion euros ($ 1.2 billion) of investment.’

Despite the recent call by the United States to relinquish COVID-19 vaccine patents as a way to increase supplies, summit participants were expected to insist that intellectual property rights were an important tool for boost vaccine production.

But Italy’s MEP David Sassoli said sharing patents is a necessity during the health crisis.

“The entire international community must take on a shared responsibility. That is why we support the call to negotiate a new global treaty to strengthen the common system of control and response to epidemics,” he said.

Sassoli’s views are not widely shared; there is a lack of consensus among EU countries on a temporary waiver of patent rights for COVID-19 vaccines. EU officials have argued that renouncing patents would not produce any improvement in the short or medium term and could even have a negative impact.

Draghi said Italy is open to the idea on the condition that any waiver measure is “specific and limited in time and does not harm incentives for pharmaceutical companies to innovate.”