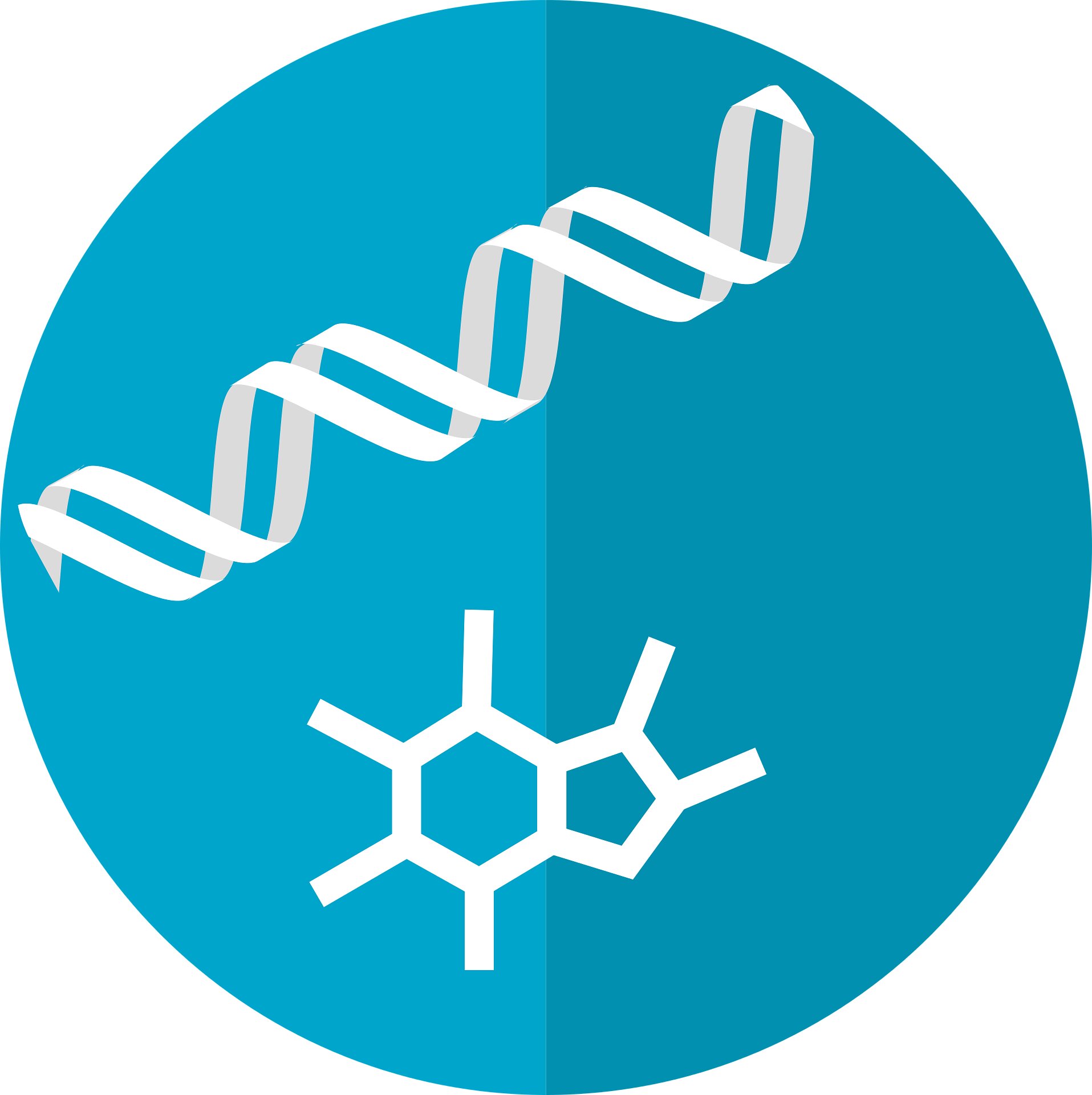 A new study published in Diabetology reveals that having a normal metabolic profile does not mean that an obese person is truly healthy (known as metabolically healthy obesity), as they have an increased risk of diabetes, heart disease, stroke, and respiratory disease.

The research was conducted by Dr Frederick Ho and colleagues at the Institute of Health and Welfare at the University of Glasgow, Glasgow, UK, and examined whether people who had obesity and a normal metabolic profile are healthy, or if they are also at increased risk of developing obesity-related health problems.

It is estimated that there are more than 300 million obese people worldwide and, if current trends continue, this figure is likely to exceed 1 billion people by 2030 and will represent 20% of the world’s adult population. Ongoing global epidemics of type 2 diabetes (T2D), hypertension, cardiovascular disease (CVD) and many other serious health problems are related to obesity.

Obesity often leads to metabolic problems, characterized by high blood sugar, increased blood pressure (BP), insulin resistance and other adverse metabolic changes. These effects are not universal and some obese people have normal blood pressure, favorable blood fats, little or no systemic inflammation, and a healthy level of insulin. This is sometimes known as “metabolically”. healthy obesity‘(MHO), and it is estimated that its occurrence will be from 3% to 22% in the general population.

The authors analyzed the details of 381,363 individuals (excluding those classified as “low weight”) for an average follow-up period of 11.2 years. They were part of the UK’s Biobank project: a prospective large-scale cohort study that recruited participants from the general population in England, Scotland and Wales between 2007 and 2010.

The authors found that MHO individuals were generally younger, watched less television, exercised more, had a higher level of education, a lower deprivation rate, a higher intake of red and processed meat, and were less likely to be male and not white than participants who were MUO.

The authors say, “In general, rates of cardiovascular and respiratory outcomes were higher in MUO, followed by MUN and MHO, except in cases of incidental and fatal heart failure and incidental respiratory disease. For these results, people with MHO they had higher rates than people with MUN “.

In addition, the team also found that among a subset of participants with metabolic and obesity monitoring data, one-third of those who were metabolically healthy obese at the beginning of the study period became metabolically unhealthy within a period of 3 to 5 years.

The researchers conclude: “People with metabolically healthy obesity are not ‘healthy’ because they have a higher risk of suffering from them. heart attack and stroke, heart attack, and respiratory diseases compared to non – obese people who have a normal metabolic profile “.

They advise: “Weight control could be beneficial for all people with obesity, regardless of their metabolic profile. The term ‘metabolically healthy obesity’ should be avoided in clinical medicine, as it is misleading and should be avoided. ‘explore different strategies for defining risk’.

Citation: People with “healthy obesity” still have a higher risk of getting sick (2021, June 10) recovered on June 10, 2021 at https://medicalxpress.com/news/2021-06-people-healthy-obesity -disease.html